A cyber-criminal who tried to blackmail Apple by claiming he had access to a huge cache of iCloud and other Apple accounts has been sentenced following an NCA investigation. 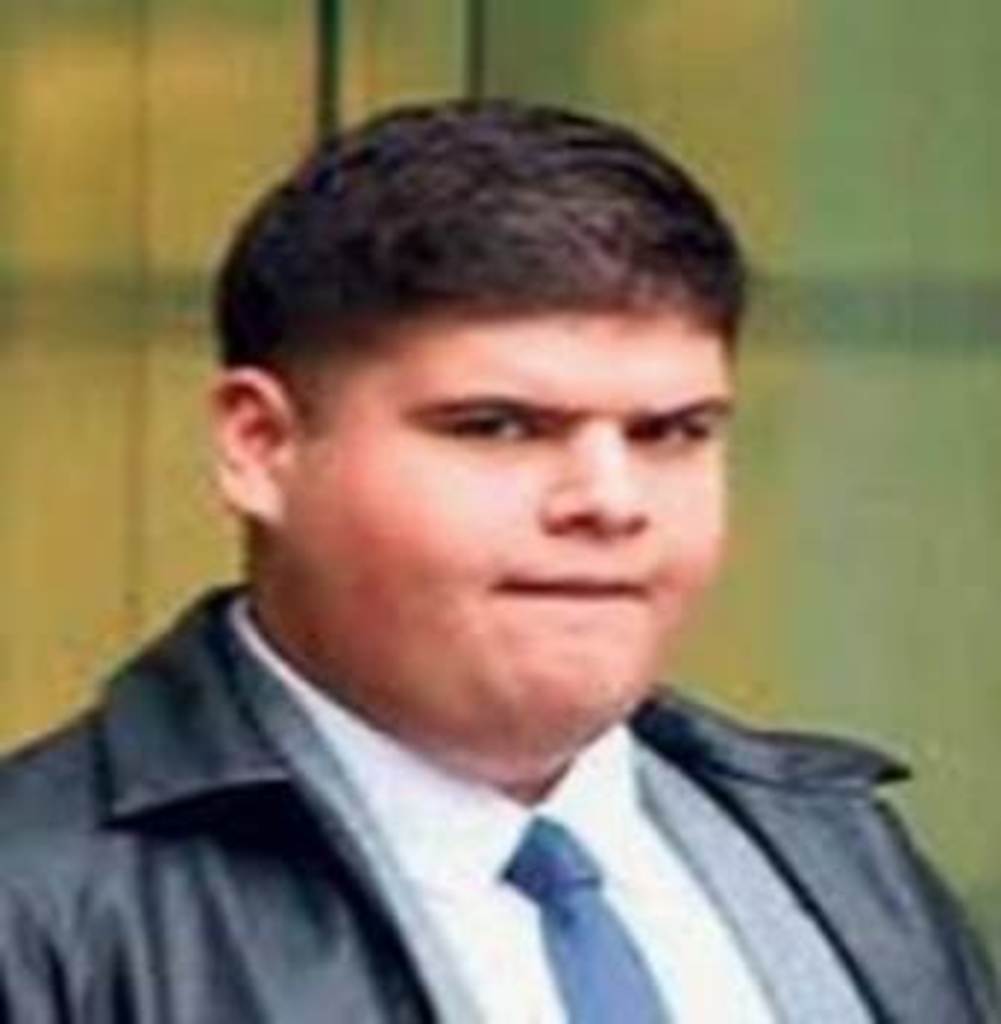 Kerem Albayrak, 22, from North London, demanded Apple give him $75,000 in crypto-currency or a thousand $100 iTunes gift cards in return for deleting his database.

Albayrak threatened that he would factory reset 319 million iCloud accounts, and dump his databases online if his demands were not met.

On 12 March 2017 he emailed Apple Security claiming to have iCloud account details which he planned to sell online on behalf of his “internet buddies”.

A week later Albayrak filmed himself accessing two apparently random iCloud accounts. He posted the video on YouTube and sent the link to Apple security, as well as multiple media outlets. Two days later the demand increased to $100,000 and a threat to factory reset every icloud account in his possession.

Apple contacted law enforcement in the UK and US and the NCA led the UK side of investigation.

On 28 March 2017 officers from the NCA’s National Cyber Crime Unit arrested Albayrak at his home address in north London. Digital devices were seized including his phone, computers and hard drive.

He bragged to the group “the attack will happen 99.9%. Even if it doesn’t you’re still going to get A LOT of media attention.”

The NCA investigation also confirmed the findings of Apple that there were no signs of a network compromise. The data Albayrak claimed to have was actually from previously compromised third-party services which were mostly inactive.

When asked about some of his activities, Albayrak told NCA investigators “once you get sucked into it [cyber crime], it just escalates and it makes it interesting when it’s illegal.”

The fame-hungry cyber-criminal went on to say “when you have power on the internet it’s like fame and everyone respects you, and everyone is chasing that right now.”

On 2 December 2019 Albayrak pleaded guilty to one count of blackmail, having already admitted to two counts of unauthorised acts with intent to impair the operation of or prevent/hinder access to a computer.

He was sentenced on Friday 20 December, and was given a two year suspended jail term, 300 hours of unpaid work and a six month electronic curfew at Southwark Crown Court.