VICTIM SUPPORT has issued a new report confirming what many commentators across the sector have suspected. In short, that the impact of crime has increased in its severity during the pandemic. With ongoing restrictions exacerbating the situation, victim services are expecting further demands for help as the current lockdown period eases and more victims begin to seek support. 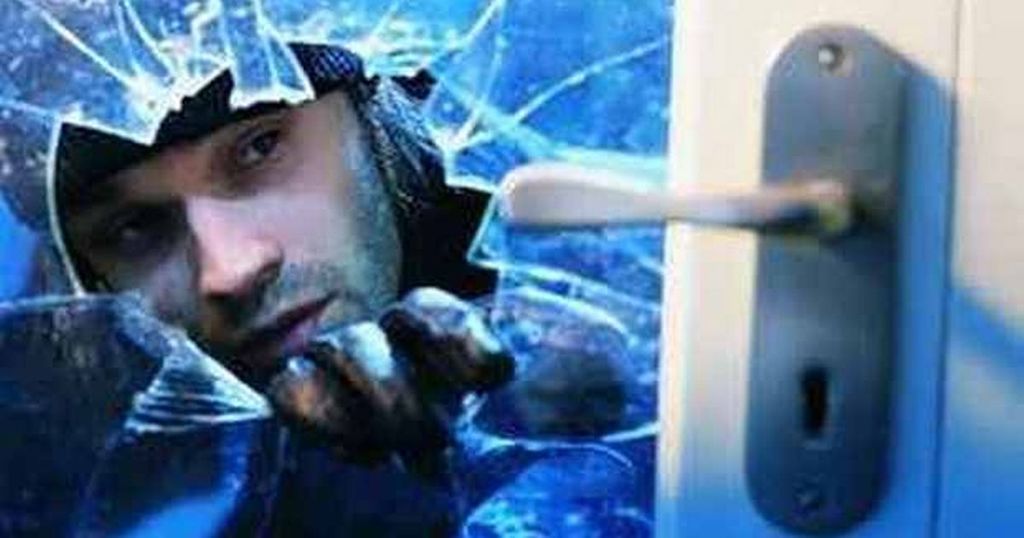 The detailed report, entitled ‘Crime and COVID-19: How Victims and Survivors have been Impacted by the Pandemic, suggests that the crime experienced by victims and survivors has increased in both severity and intensity since the initial lockdown began back in March, in turn leading to higher levels of anxiety and mental health problems among this cohort.

As a result, the charity is now calling for long-term and sustainable funding for victim services in order to meet rising demand for them as the pandemic has exacerbated crime and impeded recovery for many victims and survivors.

According to Victim Support, the pandemic has created additional barriers to victims’ engagement with the criminal justice system, with many victims and survivors facing considerable waits for trial. Some cases have even been delayed until 2022, subsequently leaving many victims feeling like they cannot move on with their lives. Further, the report reveals that support workers have found victims are being told to pursue civil routes rather than opting for the criminal justice process.

Court delays have exacted a wider effect on victims’ confidence in the criminal justice system, with long suspensions potentially leading to victims no longer wanting to support prosecution cases. Indeed, 77% of Victim Support staff members who took part in the research have reported that court delays realise a wider impact on victims’ confidence in the justice process.

Victim Support warns that delays to trials causes significant disruption to victims’ recovery processes, leaving them in limbo for longer and feeling distressed, while in tandem potentially impacting their willingness to take part in the justice process at all. For some, justice delayed could literally become justice denied.

The reported rise in fraud cases has been driven by a few categories that had increased since March including online shopping fraud, as well as social media and e-mail hacking. The majority (ie 41%) who’ve accessed Victim Support’s services in relation to fraud perpetrated against them are aged between 25 and 44, with many victims said to be isolated or otherwise alone, experiencing financial difficulties and feeling unsafe in the online environment.

Victim Support’s assistant director Rachel Almeida commented: “Lockdown restrictions have meant that people couldn’t meet up in person for a number of months. As a result, many started to seek new connections or spend more time online. While using the Internet is great for entertainment and engaging with new contacts, there’s also a greater risk of falling victim to fraud.”

Almeida elaborated: “Fraudsters are incredibly skilled at luring their victims. We’ve seen that the circumstances realised by the Coronavirus outbreak have been used as a hook to extort money. Criminals have invented lies about needing urgent medical treatment and also created bogus online deals. It’s important to be aware that not everyone is who they say they are, and particularly so in the online world.”

The report also finds that there has been an increase in people accessing Victim Support’s services due to episodes of anti-social behaviour (ASB) and harassment between 23 March and 1 November as a result of people staying in their homes for lengthier periods of time. The charity states that cases had increased in intensity and that some victims faced relentless ASB and harassment from their neighbours in particular.

Lockdown restrictions have meant that victims struggled more because they could not leave their home to escape acts of persecution. The pandemic has also meant that some victims have struggled to obtain the injunctions they needed in order to protect themselves.

Victim Support is now strongly urging the Government to take significant action that will address the backlog of cases awaiting trial in order to prevent victims and survivors from waiting years for justice and, potentially at least, losing confidence in the criminal justice system altogether.

The charity is also calling for sustainable funding for services that support victims so as to increase front line staffing and resilience and, therefore, meet the ongoing demand for support. While Government upticks in funding for services since March have been “very welcome”, Victim Support stresses that funding must be sustainable and long-term to provide services with the security and stability that’s required for supporting victims in their recovery, particularly so given the fact that acts of criminality have increased in terms of their severity and intensity.

Future restrictions and lockdowns “must take into account the challenges that victims and survivors face” and, at the same time, recognise the negative effects of isolation and reduced opportunities for accessing help.