TOUGHER SENTENCES are needed to help tackle a “sickening” rise in attacks on fire crews, the Local Government Association (LGA) has urged. The latest Government figures show that attacks on firefighters in England have surged by 66% in four years, from 578 in 2014-2015 to 961 in 2018-2019. The number of firefighters injured following attacks during this period has soared by 175% from 24 to 66. 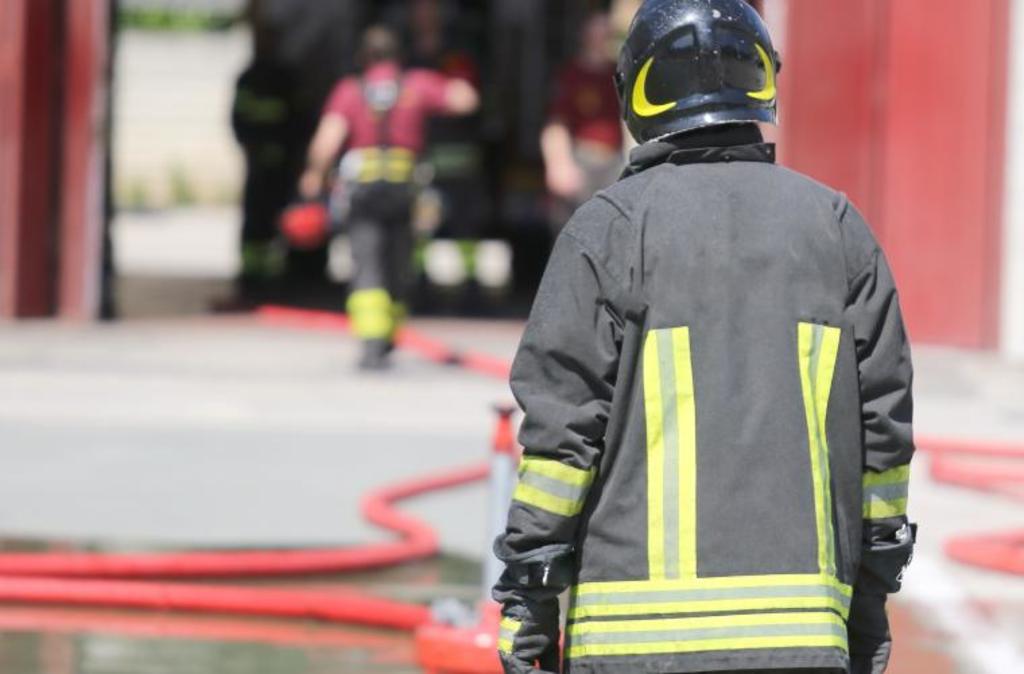 The attacks, which have increased during lockdown in some areas, put firefighters at risk of serious injury, can stop them attending an emergency where lives may be at risk and can also cause a vehicle to be withdrawn from service.

Attacks on Emergency Services workers became a specific crime in 2018, but only 17% of the 9,000 offenders who have since been sentenced for this offence have received an immediate jail term. That’s according to the National Fire Chiefs Council.

The LGA, which represents councils and Fire and Rescue authorities in England, is calling for tougher sentences for attacks on firefighters, voicing the view that the current maximum sentence of a year’s imprisonment should be increased to reflect the seriousness of the offence.

Attacks on firefighters include harassment, verbal and physical abuse and objects such as bricks, stones and fireworks being thrown at firefighters and fire engines. Eight firefighters required hospital treatment following assaults in 2018-2019.

Typical incidents include drunk people assaulting firefighters on Friday and Saturday nights, and also ambushes being set up on housing estates, leading to fire crews having missiles thrown at them upon arrival. More serious incidents involve firefighters being attacked with weapons.

Councillor Ian Stephens, chair of the LGA’s Fire Services Management Committee, said: “It’s completely unacceptable for Emergency Services workers to be subject to attacks, aggression or acts of vandalism while protecting members of the public. The rising trend in violence towards firefighters is sickening.”

He continued: “Like all Emergency Services workers, our firefighters do a fantastic job in protecting our local communities and saving lives and should deserve complete respect. The senseless violent actions of a minority of people puts firefighters at risk of injury or even worse, and can also stop them from attending an emergency where lives may be at risk.”

In conclusion, Stephens stated: “Firefighters deserve complete protection. Increasing the maximum sentence for assaults on firefighters will show that these attacks will not be tolerated.”