A REPORT from the All-Party Parliamentary Group on Tourism, Leisure and the Hospitality Industry, due to be published this week, will raise concerns that Airbnb and other online short term lets are not subject to fire safety regulations. 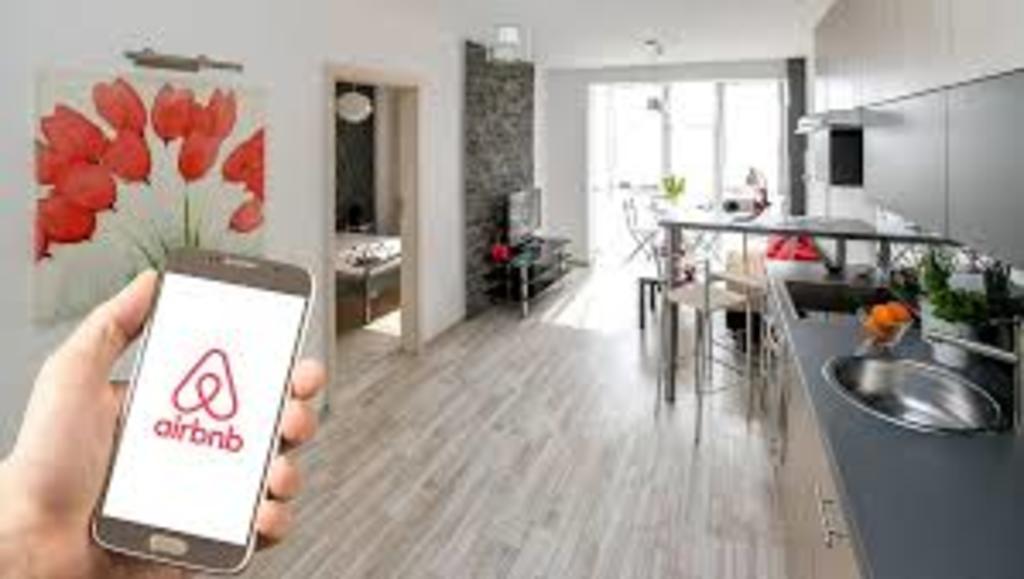 In London the number of rooms available through rental sites is estimated to be a third of the size of the total number of hotel rooms. The situation is similar in Bristol and Brighton.

The parliamentary group's concern is that these properties are not subject to the same fire safety and other health and safety checks, and local authorities and fire services are unaware of where they are located.

Also, there is evidence that in blocks of flats there are large numbers of units being advertised on multiple letting sites.

Gordon Marsden MP, the group's chair, told The Guardian newspaper, "Sadly, issues like the Grenfell inquiry have shone a strong light on what the potential perils in large blocks might be, in terms of safety and security, and particularly not knowing who’s in there.

“Outside London, before 2000, this wasn’t a big issue but now we’ve got cities like Manchester, Liverpool and Edinburgh that are attracting substantial numbers of domestic and international visitors who want to take advantage of the sharing platform.”

A study of the sector by accountants Moore Stephens, shows that apart from ignoring safety standards, there are a number of other issues including not being subject to business rates, not charging VAT, breach of planning regulations, not informing insurers about change of use, and security issues for residents.