Gang of fraudsters jailed for 43 years

A GANG of fraudsters have been jailed for a total of more than 43 years for their parts in the theft of millions of pounds from businesses and individuals in the UK and abroad. 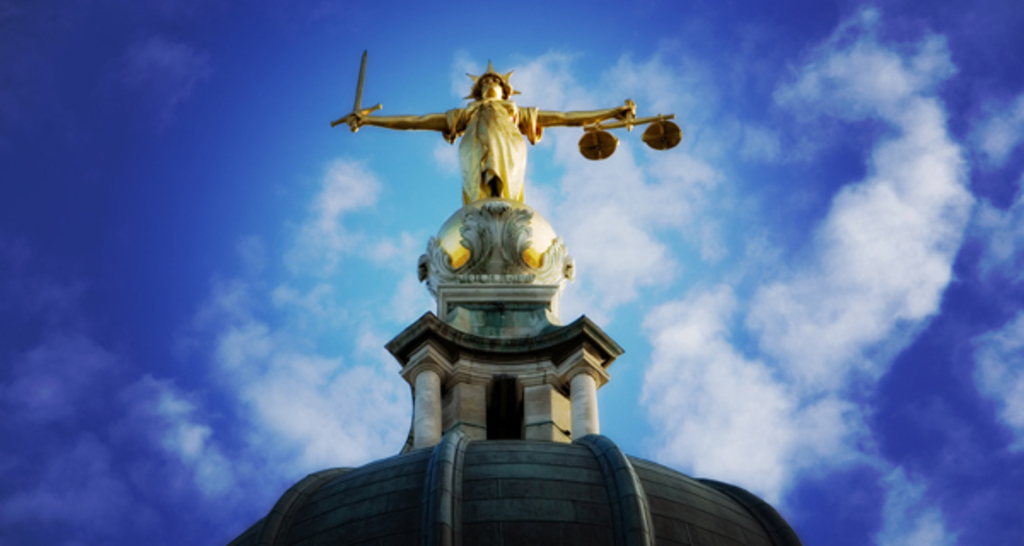 The following people were convicted between 26 and 28 March for their roles in a large-scale “diversion fraud” scam using hacking software following a six-month trial, and sentenced at Blackfriars Crown Court on Thursday, 2 May:

The court heard during the trial that Bonaventure Chukwuka led an organised criminal gang that targeted businesses and individuals by hacking into their email accounts, and stealing large sums of money.

Officers from the Met’s Falcon Fraud Squad launched the investigation after receiving referrals from Action Fraud.

A total of 69 victims provided evidence during the trial. Many of them have been unable to recover their losses.

Several victims were traced with the help of the National Fraud Intelligence Bureau whose Action Fraud service allows both domestic and overseas victims to report fraud online.

The gang used computer malware to intercept and steal the log-in details of email accounts belonging to businesses and private individuals worldwide, with the intent of identifying high-value financial transactions.

They then intercepted emails about these transactions and sent spoof emails, duping the victims into paying the funds into alternative UK-based “mule” bank accounts – accounts obtained and controlled by the fraudsters for this purpose - instead of the intended recipient.

A total of 165 “mule” accounts, opened with fake identification documents or bought from unscrupulous account holders, were identified by detectives.

They were used to receive the proceeds of the diversion fraud, where the money was quickly transferred onto other accounts, some of which were untraceable.

The fraudsters also used the funds from mule accounts to buy and export thousands of pounds of baby milk to Nigeria, to launder the money.

One of the fraud victims was a small construction company with a small team of employees based in the south west of England. It was defrauded out of nearly £13,000 by the group in 2017 and had to close as a result.

Bonaventure, Emmanuel and Christian Chukwuka were arrested on 26 January 2018 on suspicion of fraud. They were charged the following day.

Abassi established a sham company and opened business bank accounts, one of which received £1.9m on behalf of the wider gang. Abassi was arrested at Heathrow airport on 14 February 2018. He pleaded guilty to conspiracy to launder money on 2 November 2018.

Following the arrest of the Chukwuka brothers, Andrew Chike Chuwku was identified as a significant associate. He was arrested on 11 April 2018.

Queen Chukwuka and Grace Chukwu - the wives of Bonaventure and Andrew - received funds into their own personal bank accounts.

Officers will now begin confiscation proceedings under the Proceeds of Crime Act to try and recover the money stolen.

DC Chris Collins of the Falcon Fraud Squad said, “This gang of fraudsters were unscrupulous, organised and prolific, and over a period of four years stole millions of pounds from unsuspecting businesses and individuals, and lived an extremely comfortable life with the profits.

“The frauds were brazen, and this gang clearly thought they could continue with their criminal lifestyle without detection. However, arrests followed what was a complex investigation carried out diligently by the Met’s Falcon Fraud Squad, with hundreds of fraud reports being reviewed by detectives trawling through financial records.

“The evidence amassed by detectives and presented during the trial pointed towards a large-scale, planned fraud operation which involved payments arranged between two parties being successfully intercepted and diverted by this gang, into “mule” accounts set up for the purpose of receiving stolen funds.

“I hope this conviction sends a strong message to online fraudsters: we have the ways and means of tracing you and we will seek to bring you to justice.

“We would advise anyone conducting financial business by email to verify the bank account they are sending their money to, by contacting the intended recipient and taking precautions to ensure the money is going to the right place.”

Commander Karen Baxter, national police coordinator for economic crime at the City of London Police, said, “As the national lead force for fraud, Action Fraud and the National Fraud Intelligence Bureau are responsible for ensuring that the UK can better identify, investigate and detect fraud and cyber crime. As a result of the reports made to Action Fraud, the Falcon Unit has been able to achieve justice for the hundreds of victims affected by these substantial crimes.

“This case is a shining example of law enforcement using a joined-up approach to combat fraud and cyber crime."