FIRE SAFETY has always been a well-documented subject, with various experts and regulatory bodies sharing key insights that save lives. Despite this, practical knowledge can sometimes be overshadowed by false information and myths. Here, Karen Trigg investigates some common myths and outlines the correct way in which to handle the discipline of fire safety. 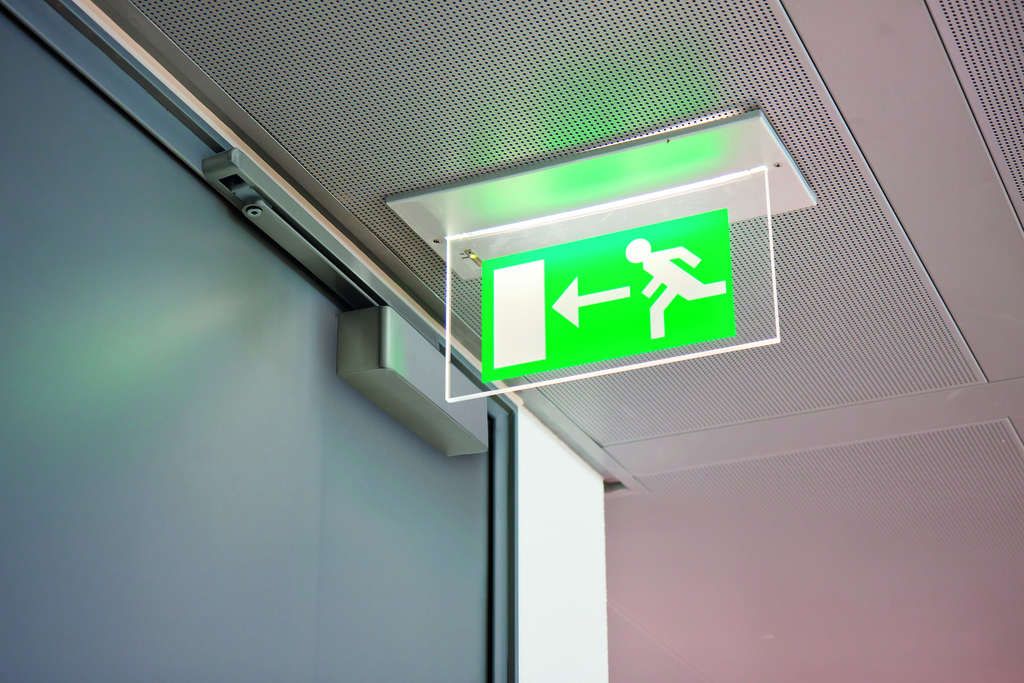 Safety as a wider area has always been one that has courted myth and rumour. Most practitioners will be aware of the more amusing Health and Safety myths, such as the HSE example of children being banned from playing conkers unless they wore safety goggles.

Some of the more classic myths may seem light-hearted and relatively harmless, but they’re indicative of a much more serious issue that exists whereby real and practical safety knowledge is replaced with unreliable information. This information is passed from person to person and may not actually be grounded in fact at all. In a more serious context, such as fire safety, that presents a genuine danger.

Fire safety itself has more than its share of myths and misconceptions attached to it, all of them proving to be more dangerous than safety goggles and conkers. Treating fire safety knowledge as something that can be shared nonchalantly between one unreliable source to another, rather than learned from credible sources, could put facility managers, businesses and building occupants alike at risk in the event of a blaze.

No smoke without fire

With the stakes naturally being so high, fire safety is often shrouded in controversy. Official guidelines and resources are sometimes sidelined and not followed as they should be. With all of us now living in a time where information is so easy to obtain, why are those responsible for fire safety decisions still arriving at the wrong ones?

Put simply, misinformation is a prominent issue. In fact, the spread of inconsistent and incorrect information mimics fire itself. Commonly, fiction has always surrounded fire safety equipment to some extent, and it only takes one to pass that material on for it to result in an unfortunate fire emergency.

Some of the more common fire safety myths include the following:

*Once fire safety equipment (such as fire alarms, smoke detectors and even door hardware) is fitted, it no longer requires maintenance

*In the event of a fire, flames cause more casualties than smoke

*The older a building is, the more prone it will be to fire

All of these statements are, in fact, false and dangerous, yet are believed by pockets of individuals that are subsequently putting their buildings and people’s lives at risk.

One of the more prevalent (and most perilous) fire safety inaccuracies surrounds the use of fire doors and their operation. Under UK law, fire doors cannot be propped or wedged open, yet we’ve all seen instances of fire doors being used incorrectly. In the event of a fire, a fire door that’s propped open is useless and will fail to compartmentalise the fire and toxic smoke filling the building, instead facilitating its potentially deadly spread.

Some fire safety myths are born purely from convenience, with responsible parties often trying to bend the rules to something that suits the operation of their building. For example, it may be that fire doors slow the movement of people through a building or act as an additional obstacle when items are moved throughout the premises and, as a result, they’re illegally left open.

Despite the dangers and risk of fines, penalties and a prison sentence, a large proportion of people who do so fail to see the safety of occupants as a priority until disaster strikes.

Perhaps this is where a lack of education plays a part in the spread of misinformation. Today, decision-makers and installers have a variety of options open to them when it comes to fire door hardware, with tailored options able to adapt to a building’s specific needs.

Electromagnetic door control solutions, for example, can be linked to a building’s alarm system with fire doors kept in an open position until the alarm is sounded, fixing potential convenience issues in a safe and sustainable way. By correctly specifying products that suit the use of a building more closely, not only can we educate decision-makers further, but there’s also an opportunity to significantly increase fire safety standards into the bargain.

For gaps in practical knowledge, such as the process of fire door and equipment checks, industry standard guidelines are readily available from legitimate experts and regulatory bodies. Helpful guidelines and checklists on everything from door hardware to fire safety compliance are also accessible.

However, this information must now be used more regularly, replacing the gossip and conjecture that’s unfortunately being followed by too many.

With the legal regulations and ramifications at stake, it’s imperative to educate on a subject that can rapidly turn into a life or death matter.

Most fires are preventable. By adopting accurate procedures and fire safety practices, decision-makers can prepare themselves and their buildings for the worse case scenario, creating a safer environment and sharing authentic knowledge on the subject.

Only when we eliminate the cutting of corners and reduce the potency of fire safety myths can we truly achieve a future that’s safe from fire.