Funding boost to put more bobbies on the beat

The government has announced what it says is the biggest increase in funding for the police system in a decade. 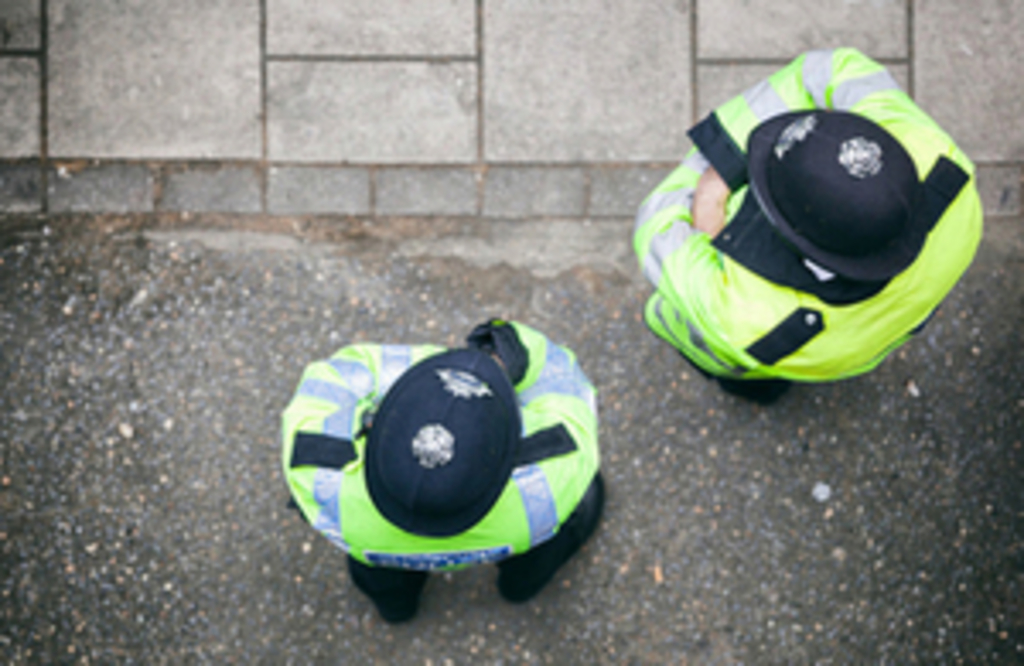 The amount of funding available to the policing system for 2020 to 2021 will increase by more than £1.1 billion, totalling £15.2 billion, if Police and Crime Commissioners (PCCs) take full advantage of flexibility to set the police precept.

It builds on a number of existing government commitments to bear down on the criminals who seek to do our communities and our country harm. It will enable forces to recruit 6,000 of the 20,000 additional police officers by the end of March 2021.

It will provide £150 million in funding to fight organised crime and continue to crack down on online child abuse. Tackling serious violence will be also backed with £39 million, which includes £20 million for county lines drug dealing, which is seeing abhorrent gangs terrorising our towns.

As announced by the Home Secretary on Tuesday 21 January, funding for counter-terrorism policing will total £906 million in 2020 to 2021, a year-on-year increase of £90 million.

Home Secretary Priti Patel said: "This government is delivering on the people’s priorities by giving policing the biggest funding increase in a decade.

"It will mean more officers tackling the crime blighting our streets, so people can feel safe in their communities. The police must now make full use of this significant investment to deliver for the public."

The settlement includes the £750 million announced by the Chancellor last year to enable forces to meet their officer recruitment targets.

The bulk will go directly to PCCs (£700 million). The remainder will be spent nationally on capabilities and infrastructure to support the recruitment drive.

This includes investments to improve the recruitment process including training and specialist schemes to ensure the right officers end up in the right roles.

While the Police Federation of England and Wales has welcomed the Government's financial commitment to policing, it continues to call for the outdated and unfair funding system to be updated.

PFEW National Chair John Apter said: “This is clearly a better financial settlement for policing than we have had in previous years and in real terms equates to a 6.4% increase on last year, which is a good thing.

“The government has listened and started to invest in policing but once again the buck has been passed to Police and Crime Commissioners and local tax payers. This is simply unfair, as we now have the public paying twice for the same service. It’s creating a two-tier system where wealthier communities have more money available for local policing than others,” said Mr Apter.

PFEW has previously warned about the unsustainability of the antiquated police funding system which it says fails to reflect policing in the 21st century with officers facing crimes that are more demanding, and more complex.

Mr Apter continued: “Boom-and-bust, short-term, one-year financial settlements do not work, and forces shouldn’t have to operate on a ‘hand-to-mouth’ basis. The Government has admitted the funding formula is outdated and must urgently address this.

“Over the last decade the police service has been hit hard by budget cuts and it needs more than a one-year cash injection to put things right. So, this increase is welcome, but it must be the start of long-term, genuine investment in policing.” he concluded.