GOVERNMENT LEGISLATION brought forward to make it clear who’s ultimately responsible for safety in high-rise residential buildings across the nation is now on the verge of becoming law after MPs sitting in the House of Commons voted down a further proposed House of Lords amendment to the Fire Safety Bill. 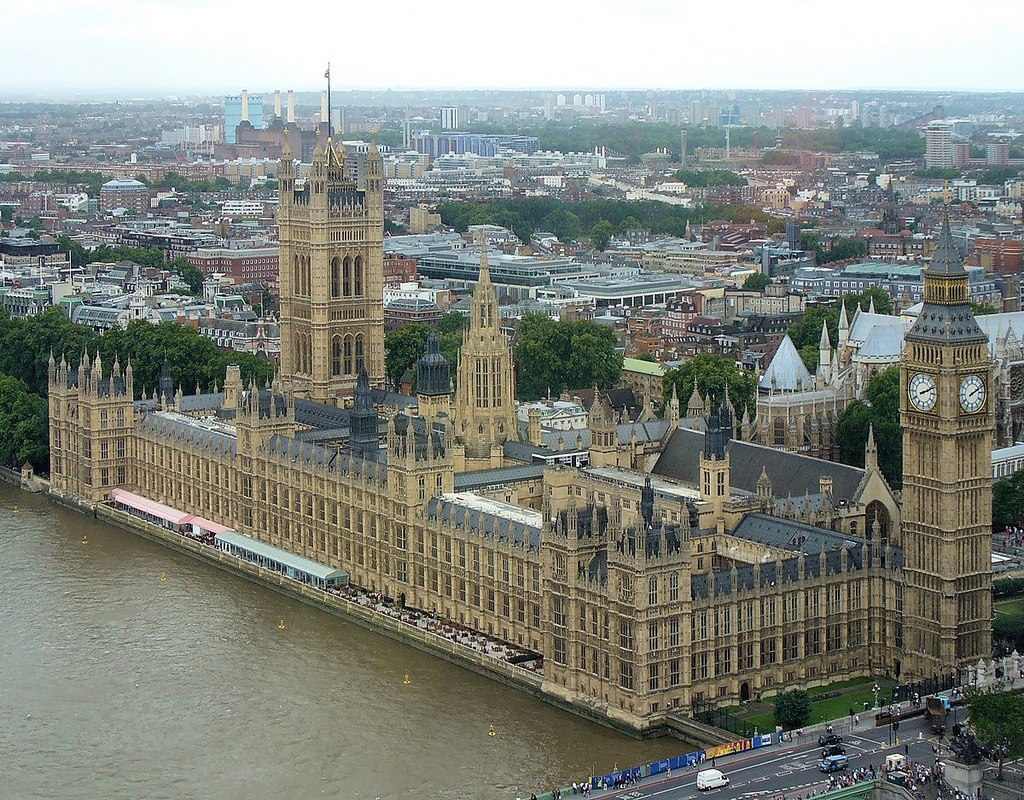 The tabled amendment – itself designed to protect leaseholders from having to foot the bill for necessary remedial works focused on potentially unsafe cladding affixed to the buildings in which they reside – was rejected by MPs. Despite the fact that upwards of 30 Conservative Members of Parliament voted against the Government (among them former Tory leader Sir Iain Duncan Smith, former Housing Minister Esther McVey, ex-Minister for the Cabinet Office Damian Green and Sir Bob Neill), the motion failed by a total of 320 votes to 256 (ie a majority ‘against’ of 64).

The Fire Safety Bill has now passed through the Houses of Parliament in February, March and April. Commenting on the result of the latest vote, Housing Minister Christopher Pincher mentioned that, although laudable in their intentions, the House of Lords’ proposals would be “unworkable and an inappropriate means to resolve a problem as highly complex as this”.

Further, Pincher observed that continuing arguments over the tabled amendment risks delaying the introduction of the Fire Safety Bill, perhaps by a period as long as 12 months. The Fire Safety Bill was introduced over a year ago now, reaching the point at which it’s almost on the statute book and on the cusp of receiving Royal Assent after many rounds of votes.

Pincher explained: “It’s vital that we remind ourselves of the fundamental purpose of what we’re seeking to achieve. In short, to provide much-needed legal clarification of the Regulatory Reform (Fire Safety) Order 2005 and direct the update of fire risk assessments to ensure that they apply to structures, external walls and flat entrance doors. If we don’t resolve the Bill this week, fire assessments will not cover those critical elements of which I speak and may continue to be ignored by less responsible building owners.”

In addition, Pincher outlined: “Moreover, the Fire and Rescue Services will be without the legal certainty they need to take enforcement action. Ultimately, that will compromise the safety of many people living in multi-occupied residential buildings. Without the clarification provided by the Fire Safety Bill, that will mean delaying implementation, possibly by a year, of a number of measures that will deliver on the Grenfell Tower Inquiry’s recommendations. I cannot stress enough the vital importance of this legislation and the ramifications if it fails as a result of outstanding remediation amendments.”

The Government has been under pressure to have the Fire Safety Bill passed in its current form before the end of this current Parliamentary session which ends today (Thursday 29 April). Thousands of leaseholders across the country are currently facing significant bills to pay for specific safety improvements relating to (for example) safer doors, fire sprinkler systems and emergency exits.

Meanwhile, House of Commons MPs have suffered several House of Lords defeats in attempting to pass the legislation as the thorny issue of precisely who should pay for additional safety works has been a continual sticking point.

The House of Lords wanted to change the Fire Safety Bill to block the owners and management companies of social housing tower blocks from passing on the costs involved with remedial works to leaseholders, arguing that a Government-supported grants and loans-based scheme should be established in the first instance. A previous attempt by the Lords to force through such an amendment to the proposed legislation failed only last month.

Prior to the current vote in the Commons, Fire Minister Lord Stephen Greenhalgh had already informed the House of Lords that it’s “time to accept the will of the democratic chamber”, with the Government now suggesting the changes desired by the upper chamber are “inappropriate and unworkable”.

As previously reported by Fire Safety Matters, the Government has brought forward an unprecedented package of support in a bid to alleviate the burden on leaseholders. Back in February, it was announced that £3.5 billion was being set aside to remove unsafe cladding from buildings taller than 18 metres above ground level. That funding was on top of the £1.6 billion scheduled for cladding removal costs unveiled last year.

However, estimated costs for remediation work on cladding are now forecasted to be around the £15 billion mark, with leaseholders picking up the majority of the circa £10 billion shortfall. Currently, leaseholders in blocks that are six storeys or lower will be forced to take out long-term loans that risk drastically devaluing their properties. They also have few legal options open to them. Often, they’re not able to recover funds from developers even if the Building Regulations were not complied with at the time of construction.

Interestingly, Conservative MP Dr Liam Fox (former Secretary of State for International Trade and also a former Secretary of State for Defence) has moved to table his own alternative amendment which would protect leaseholders from forfeiture and witness cases being reviewed on an individual footing in order to determine who picks up the tab for remediating aspects of fire safety.

In essence, Fox is proposing that the Government pays to make buildings safe and then seeks to recover the money from the parties responsible for sub-standard construction work under a ‘polluter pays’-style principle. “We have to find a way forward,” urged Fox. “We cannot continue this state of ping-pong between the two Houses of Parliament. We need a plan.” The fact that leaseholders may have to forfeit their homes if they cannot pay what Fox references as “unjust” cladding costs is, he suggested, “abhorrent”.

Among those fighting the Government on this issue from the Opposition front bench, as well as MPs from other parties, many offer the view that leaseholders have bought their properties in good faith and are simply not to blame for any fire safety defects on the premises. On that basis, why they should be asked to take care of the costs involved? In these MPs’ eyes, neither should the taxpayer have to bear those costs. As far as they’re concerned, those who should pay are the ones responsible, be they the builders of residential developments or the management agents.

The Fire Safety Bill was finally fed back to the House of Lords last night and passed in its unamended form. Attempts to reinsert the tabled changes were defeated by 242 votes to 153.

The Fire Safety Bill passed House of Commons stages without amendment on 7 September 2020. House of Lords consideration of the Bill was completed on 24 November 2020 and the Bill then passed back to the Commons with five amendments. One of these amendments sought to restrict the passing on of remediation costs to leaseholders, supplemented by further proposed amendments in the Commons on the same issue (known as the ‘McPartland Smith’ amendments). These related to ongoing concern about the cost to leaseholders of cladding removal from high-rise residential buildings.