Officers set to use body-worn cameras

CENTRAL BEDFORDSHIRE Council will be providing its community safety and traffic and parking officers with new body cameras. 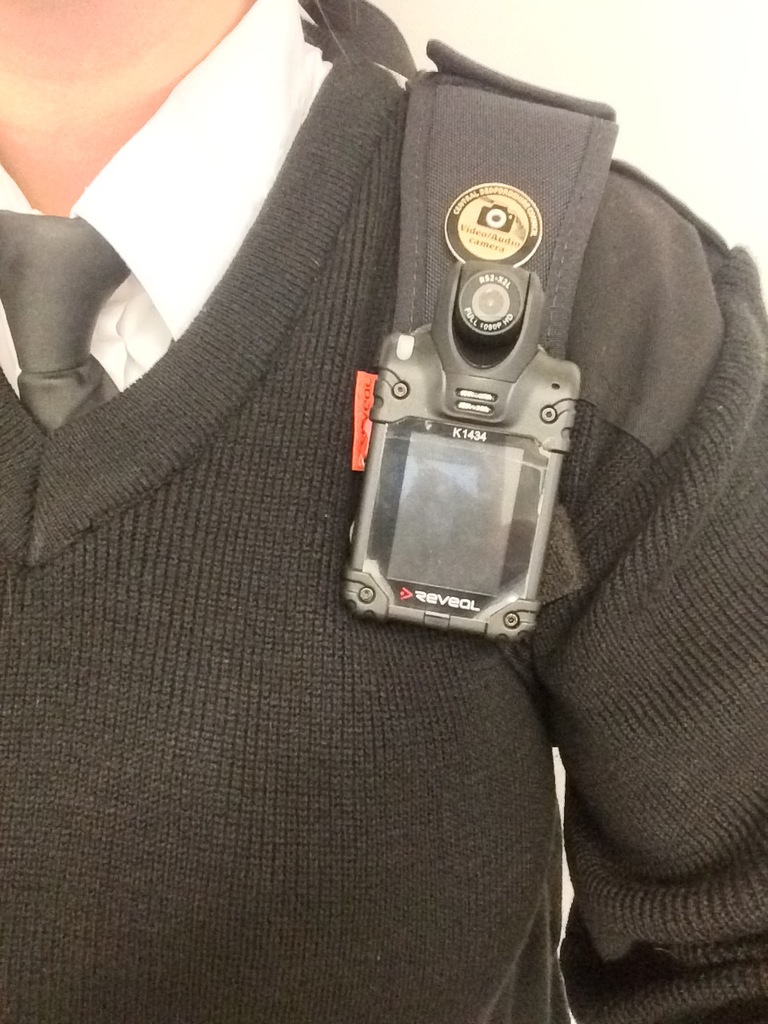 The 21 new wearable cameras will be used from 11 October and any offenders will be warned that the video evidence may be used in future prosecutions.

The introduction of body cameras to front-line council officers will help to improve their evidence gathering, inspection and monitoring procedures, and increase the safety and well-being of the council staff.

The cameras will be worn overtly on a lanyard or fitted to the officer’s jacket, but they will only be activated when necessary. The camera has a screen that is clearly visible to the person being spoken to, and which displays the live footage being taken by the camera lens. The public will also be advised by the officer that a recording is being made. The cameras will be used in public and in private premises, and they record both sound and video.

Executive member for community services at Central Bedfordshire Council councillor Ian Dalgarno said, “We have invested in cutting-edge technology to help us serve the communities in our area better, and to keep them safer.

"The cameras will allow front-line council officers to gather first-hand video and audio evidence of an incident. They will give staff confidence when dealing with confrontational individuals, and will help to increase public confidence in the way we collect evidence.

“Body cameras are increasingly used by the police and by other local authorities. They are not intended as a replacement for other methods of evidence-gathering, but are an additional tool to support our investigations. Footage can help to clearly show the impact and extent of antisocial behaviour, which can otherwise be difficult to describe in a written statement.”