THE LATEST data issued by the Department for Levelling Up, Housing and Communities highlights the sheer scale of the remediation works that remain to be completed across Britain’s high-rise residential housing stock in the wake of the tragic Grenfell Tower blaze that occurred back in June 2017. 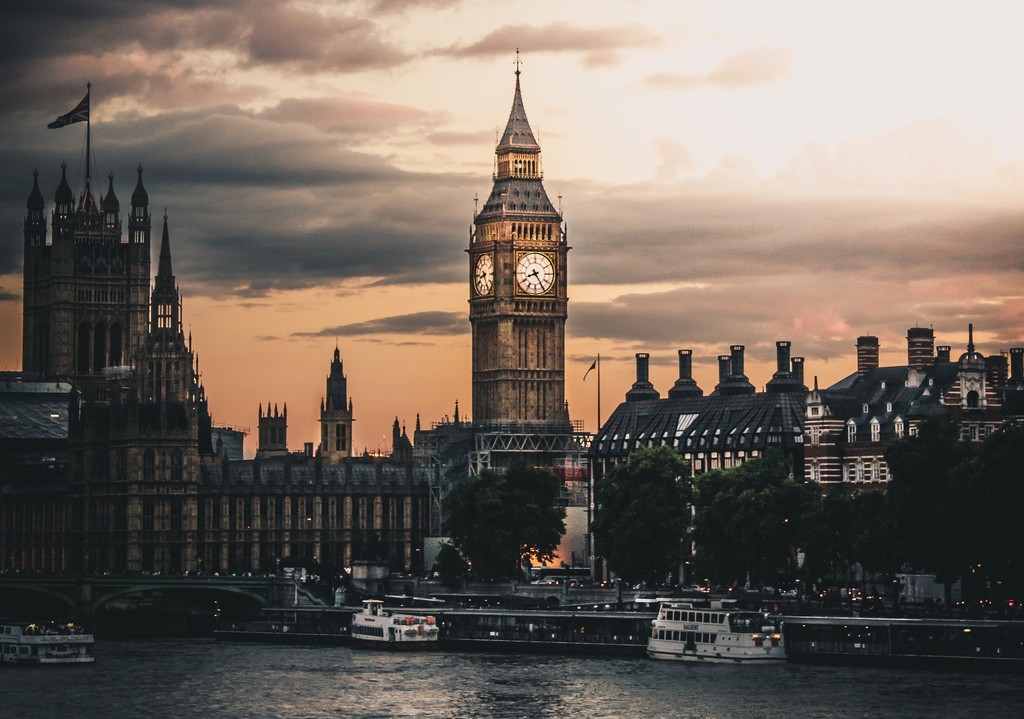 Of the 475 high-rise residential buildings (over 18 metres in height) and publicly owned buildings identified as having Aluminium Composite Material (ACM) cladding systems attached and that are unlikely to meet the standards laid down by the Building Regulations, remediation work has been concluded at 277 (ie only 58%) of them.

Cladding has been removed, but work is still yet to be completed, at 120 (25%) of the 475 buildings. Meanwhile, 78 (or 16%) structures still have ACM cladding attached, while remediation work has still to begin at 30 buildings, eight of which are presently vacant.

There’s also a visible difference in progress levels between the social sector and the private sector. Of the 160 buildings ‘caught’ by these necessary works in the social sector, 152 (ie 95%) of them have had their ACM cladding removed. Eight buildings still harbour such cladding. In the private sector, of the 220 buildings involved, 166 (ie 75%) have had their ACM cladding taken down. 54 buildings still have such cladding attached to them.

Not included in the statistics highlighted thus far are the residential dwellings/flats located in buildings between 11 metres and 18 metres in height in England, which are estimated (as of September) to encompass circa 1.63 million properties across no fewer than 75,000 buildings.

This really serves to emphasise the fact that there are literally thousands of leaseholders affected, many of them ‘trapped’ in homes that they cannot sell and facing huge bills into the bargain. Inevitably, this is making life incredibly tough for many individuals and placing massive strains on their mental health.

Anthony Walker FRICS FSCSI MIFireE, director of Sircle, has commented: “The Grenfell Tower fire occurred almost four-and-a-half years ago. How long does this uncertainty have to continue before a solution is found for all those people affected? It’s a dreadful situation about which we should all feel uncomfortable. How can this remain so in a civilised society?”

Walker – along with a growing band of like-minded colleagues in the sector – is calling for an amendment to the Building Safety Bill such that it can incorporate the ‘Polluter Pays Principle’. In short, the principle that the person who created the problem should resolve it. “Where no developer can be found, or no breach of regulations has occurred,” stated Walker, “public funds could be reimbursed via an industry levy.”

Further, Walker commented: “European Human Rights law supports the view that parent companies could be made responsible where any development was led by a special purpose vehicle that no longer exists with funds.”

Late last month, Walker chatted with Stephen Day who, along with a group of similarly dedicated and passionate individuals when it comes to this issue, has established the Building Safety Crisis campaign.

That campaign is all about the ‘Polluter Pays Principle’ being implemented by Government as part of the Building Safety Bill. Any ‘person’ who created buildings with fire hazards (that breached Building Regulations at the time of construction) should resolve those hazards by paying for the remediation work and any interim costs in full. If SPVs were used, then parent companies would pay. As stated, where no developer can be found, costs would be recovered via a wide-ranging industry levy designed to encompass cladding manufacturers.

This statutory scheme would then free-up existing public funds for buildings where no breach of regulations occurred at construction. “None of this need involve residents in lengthy and expensive legal action,” observed Walker, “as the Government would handle the process of recovery without delaying Building Safety Fund grants.”

With the help of experts, Day spent nearly a year going through law after law to find a way out of his own situation at The Royal Artillery Quays development. He has pressed members of the House of Lords and the House of Commons, and those within Government, in a bid to gain attention and support for his idea. The proposed amendment to the Building Safety Bill has won the backing of The Association of Mortgage Intermediaries and The Times.

*Further information on the Building Safety Crisis campaign is available online at www.buildingsafetycrisis.org