CONSUMERS ACROSS the UK are being urged to recycle batteries responsibly as part of a national campaign orchestrated to reduce the growing number of serious fires started by carelessly discarded batteries. 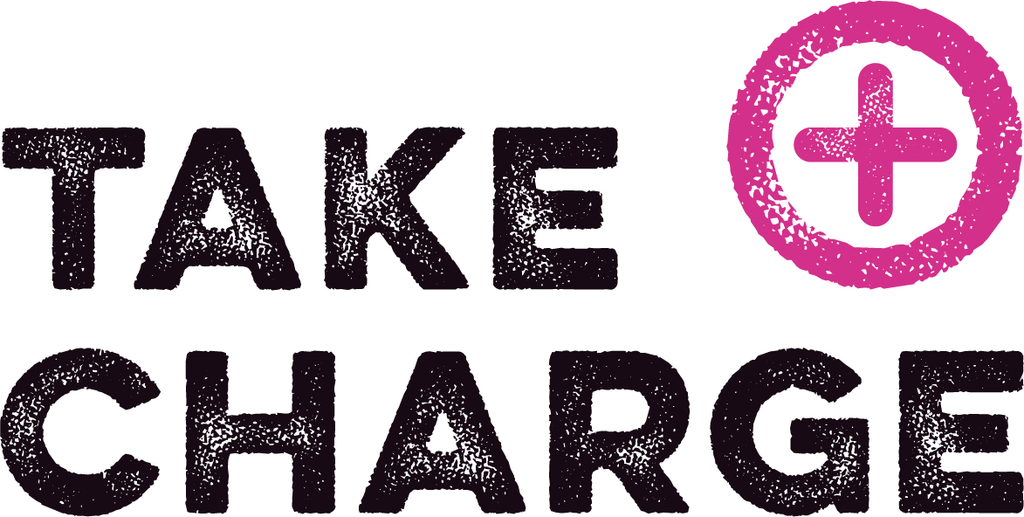 When they are thrown away with the general rubbish, or mixed with other recycling, hidden ‘zombie batteries’ can easily become damaged and ignite or explode once collected – particularly so higher-powered lithium-ion batteries, which are now common across a wide range of household devices from mobile phones and laptops through to power tools, e-bikes and scooters and even vape devices.

An independent report published by Eunomia in 2021 concluded that nearly 50% of all recycling and waste fires in the UK are started by lithium-ion batteries alone, while the total cost of these fires to the country exceeds £150 million each year.

The Eunomia research estimated that just over 200 fires at UK recycling and waste management facilities are caused by batteries every year, but the Environmental Services Association now considers this likely to be an under-estimate.

Local authorities and recycling and waste management companies across the UK have reported that battery fires are an increasing problem this year. Informal reporting suggests that the annual number of battery fires could be three times higher than the Eunomia estimates, with hundreds more fires occurring in recycling and waste management facilities and collection vehicles.

In response to this growing problem, the Environmental Services Association – along with its members and compliance scheme Ecosurety – has now re-launched the national ‘Take Charge’ campaign with the aim of reversing the growing trend of battery fires by encouraging consumers to recycle batteries responsibly. The campaign provides a wide range of visual content and encourages all stakeholders in the recycling and waste industry to share that content across their social media channels.

The Halloween-themed campaign officially launched on Monday 24 October and runs until Monday 7 November. After this date, a range of non-Halloween campaign content will be made available for use in perpetuity, including items like signage for Household Waste Recycling Centres, bin-hangers and posters.

The campaign messaging urges consumers to only recycle batteries – and electronic devices containing batteries – using specialist recycling services, and also reminds members of the public to never throw batteries away alongside general rubbish or other recycling by drawing attention to the fire risk.

Dead batteries thrown away with other waste and recycling are likely to be crushed or punctured once the waste is collected and processed. Some battery types can ignite or even explode when this happens, which then sets fire to other materials present in the waste, such as paper, in turn leading to serious incidents that can put lives at risk and fires that take days to extinguish.

Although safe to use normally, lithium-ion batteries are most prone to causing fires or explosions if they’re damaged in some way because they haven’t been recycled properly. As stated, these batteries are most common in products like laptops, tablets, mobile phones, radio-controlled toys, Bluetooth devices, shavers, electric toothbrushes, power tools, scooters and even e-cigarettes (the latter of which is a rapidly growing waste stream).

Jacob Hayler, executive director of the Environmental Services Associatio, said: “Unfortunately, since we first launched the ‘Take Charge’ campaign back in 2020, the number of battery fires at recycling and waste facilities seems to have risen considerably and is affecting all operators in the sector. The situation hasn’t been helped by the tinder-dry conditions caused by the heatwave this summer. These fires not only put lives at risk, but also seriously threaten vital infrastructure upon which all of us across the UK rely every day. We urge everyone to please recycle batteries and electronic devices responsibly and help us to stop waste batteries from becoming ‘zombies’.”

Mark Andrews, the National Fire Chiefs Council’s (NFCC) lead on waste fires, commented: “We encourage people to ‘Take Charge’ and correctly recycle batteries and electronic devices in specialist recycling services. This could significantly reduce the increasing number of challenging fires which have to be confronted and dealt with by the Fire and Rescue Services. These can often be large-scale incidents leading to disruption for local communities and posing a risk to life, but they can be prevented.”

Sam Horne, chair of the National Association of Waste Disposal Officers, which represents local councils, explained: “We know that residents are keen to recycle and, sometimes, this results in the wrong things ending up in the wrong place. Unfortunately, where this includes batteries being placed in the residual or recycling streams, it can have serious implications. It puts the lives of staff working in facilities at risk, as well as putting the facilities themselves in harm’s way, which has major implications for services and ultimately impacts residents through delayed and missed collections as the whole system may be impacted. We support this essential campaign that encourages residents to dispose of batteries via the appropriate routes.”

Stephanie Housty, marketing and sustainability manager at Ecosurety, concluded: “Most citizens want to do their bit and recycle, but often need guidance to do this properly, and particularly so for batteries and small WEEE with embedded batteries. Following on from our long-standing commitment to increase recycling, it was important for Ecosurety to support this campaign, drive up public awareness of the growing fire risks of lithium batteries and prompt consumers to dispose of batteries and small electrical devices safely.”

*Further information is available on the ‘Take Charge’ campaign website at www.takecharge.org.uk