IN LIGHT of the COVID‐19 pandemic, and following full and thorough consultation with the National Police Chiefs' Council (NPCC), the decision has been taken to delay the launch of the industry-backed ECHO (Electronic Call Handling Operations) Automated Alarm Signalling Service until July 2020. 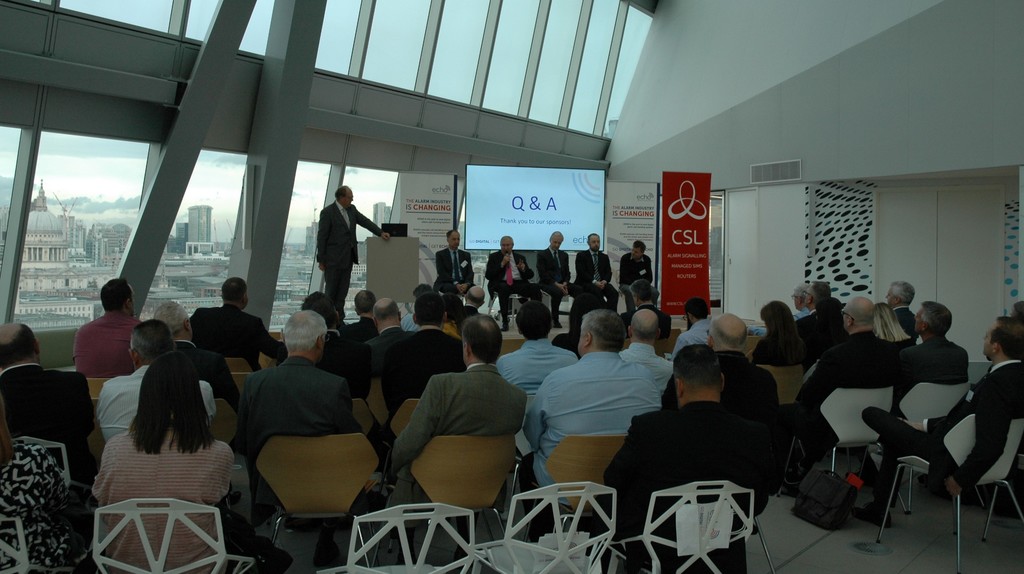 A statement released on behalf of the ECHO project's directors points out that this is a regrettable, but wholly appropriate step that accommodates the needs of all interested parties at the present time. There's a great deal of interest in the benefits ECHO will bring to the partnership between the police service and the alarms industry, yet delaying the 'Go Live' until the COVID‐19 pandemic is at least stabilised is eminently seen to be in the best interest of all parties.

The aim of ECHO (which was officially launched last November at the CSL Industry Forum in central London) is to deliver a centralised, fully-automated electronic call handling service to lessen the pressure placed on the Emergency Services and Alarm Receiving Centres (ARCs) by reducing their call handling times and errors that can occur from a manual response handling process.

Following discussions between the NPCC and the private security industry that took place back in 2015, the decision to implement electronic transfer was agreed. As a result, the NPCC set the date of 2020 for all ARCs to be operating on an electronic platform.

Pilot schemes have already proven that ECHO will enhance efficiencies. A number of alarm companies and police forces have agreed to accept electronic transfers, among them the Metropolitan Police Service, Essex Police, Avon and Somerset Police and Northamptonshire Police.

Awareness raising of the initiative has been carried out at several industry conferences during the time since ECHO was founded as a not-for-profit operation back in 2017, including at the NSI Summit, at BSIA sector meetings and at company conferences hosted in London's BT Tower by both UTC and EMCS.

Friday 25 October last year was the date when ECHO announced the AVR Group as its partner that will deliver the service. The appointment followed on from a rigorous due diligence exercise involving both technical and operational scrutiny by ECHO directors and industry leaders over several weeks of meetings and calls.

Commenting on the initiative, David Wilkinson (technical director at the BSIA) has stated: “ECHO is a modern, proven and highly effective technology backed by leading industry bodies. Currently, the speed, quality and volume of alarm calls varies significantly, while delays to such calls being answered can have serious consequences. History tells us that mistakes can be made by both parties, with telephone alarm messages sometimes being misheard or misunderstood. That being the case, adopting ECHO will go a long way towards streamlining and evolving the whole process.”