The British Safety Council has welcomed the government’s proposals to set up a new Building Safety Regulator within the Health and Safety Executive but has warned that it must be adequately resourced and funded. 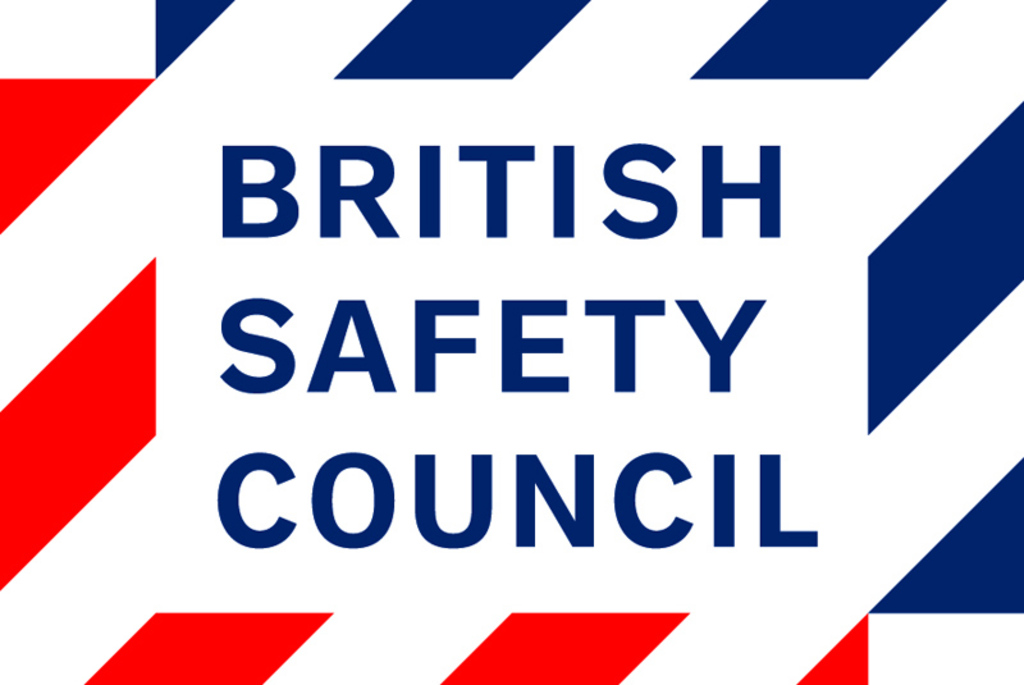 In November 2019, following the publication of Phase One of the Grenfell Inquiry, the British Safety Council called on the government to implement its recommendations.

The government has “accepted in principle all these recommendations” and a new regulatory regime will be introduced through a new Fire Safety Bill. It will be overseen by a new Building Safety Regulator to be established within the Health and Safety Executive.

The chief executive of the British Safety Council, Mike Robinson, said in response to the government’s statement: “We all share a determination that the tragic fire at Grenfell must never, ever happen again. I am glad that the government has accepted the inquiry’s recommendations and that there is now a sense of urgency to implement them. We await the detailed proposals in the Fire Safety Bill with interest.”

The government’s new Fire Safety Bill will “put beyond doubt that building owners or managers of multi-occupied residential buildings of any height are required to consider fully and mitigate fire safety risks”.

He went on to say: “A new Building Regulator should help ensure these new arrangements can bed in, and I agree with the government that the Health and Safety Executive has a strong and proven track record. I also welcome Dame Judith Hackitt’s continued involvement. But all this must be underpinned by adequate funding. Between 2010 and 2017 the HSE had a real-terms cut of over 50%, losing nearly a third of their staff (32%). I noted that the Secretary of State has promised that the new regulator will get the funds it needs. I’d like to see that funding ring-fenced so that it doesn’t disappear to plug the existing funding gap at HSE.

“The same applies to local enforcement – if the government wants to put it beyond doubt that owners and managers of tower blocks are responsible for fire safety then the enforcement regime must make its presence felt. And that means giving local authorities hard cash as well as teeth.”

On 20 January 2020 the Housing Secretary Robert Jenrick announced a new Building Safety Regulator within the Health and Safety Executive is to be established immediately. The government also set out clarified and consolidated advice for building owners, a proposal to extend the cladding ban, and an update on fire sprinklers. Additionally, Mr Jenrick made clear that from next month he will start to name building owners who have not taken action to make their buildings safe.