THE BRITISH Safety Council has welcomed publication of the Government’s draft Building Safety Bill in the wake of the tragic fire at Grenfell Tower three years ago. According to the Ministry of Housing, Communities and Local Government, the Bill takes forward the Government’s commitment to fundamental reform of the building safety system. 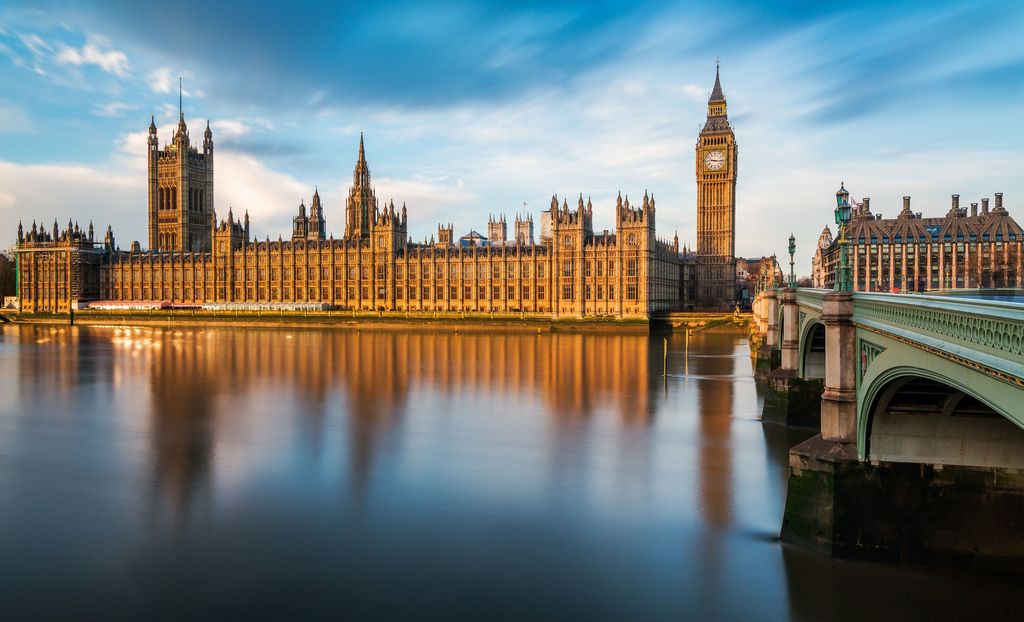 As reported by Fire Safety Matters, the draft document includes measures to implement the principles and recommendations of Dame Judith Hackitt’s Independent Review of Building Regulations and Fire Safety. The Government has also published a consultation on fire safety.

For its part, the Building Safety Bill formally creates a new national regulator for the safety of buildings who’ll be working with local authorities and Environmental Health Departments. The Government has asked the Health and Safety Executive (HSE) to establish a new building safety regulator to oversee the safe design, construction and occupation of high-risk buildings such that residents are safe and feel safe. That regulator will be independent and give expert advice to local regulators, landlords and building owners, the construction and building design industry and residents.

Mike Robinson, CEO of the British Safety Council, wrote to housing minister Chris Pincher asking for an urgent update on the Building Safety Bill, duly expressing his concern at the slow progress in removing dangerous ACM cladding from high-rise residential buildings. In the correspondence, Robinson stated: “While I know you share my frustration at the slow progress since 2017, I would be grateful if you could focus all the efforts of your officials towards addressing this important issue of public safety.”

Further, in conversation with Fire Safety Matters, Robinson, said: “I’m glad that the Building Safety Bill has now been published, even if after such a long wait. The measures set out by the Government should mean that building owners have nowhere to hide if they break the rules. However, if that’s to mean anything for residents and workers in potentially unsafe buildings then the Government has to stump up for it. The HSE has a great track record, but if it’s to live up to the expectations of this Bill then it must be properly resourced in order to do so. The reality is that, over the last decade, funding has halved and staff numbers have been cut by a third.”

Robinson concluded: “Alongside establishing a sound financial basis for the new building safety regulator, we must see local authorities given the resources they need to inspect and enforce regulations. Enforcement must be able to make its presence felt. As I have said before, local authorities need hard cash as well as teeth.”