APOLLO FIRE Detectors has been named as the Headline Sponsor for the inaugural Women in Fire Safety Awards, which take place on Thursday 4 November and are designed to recognise the outstanding achievements and contributions of females operating in the sector. 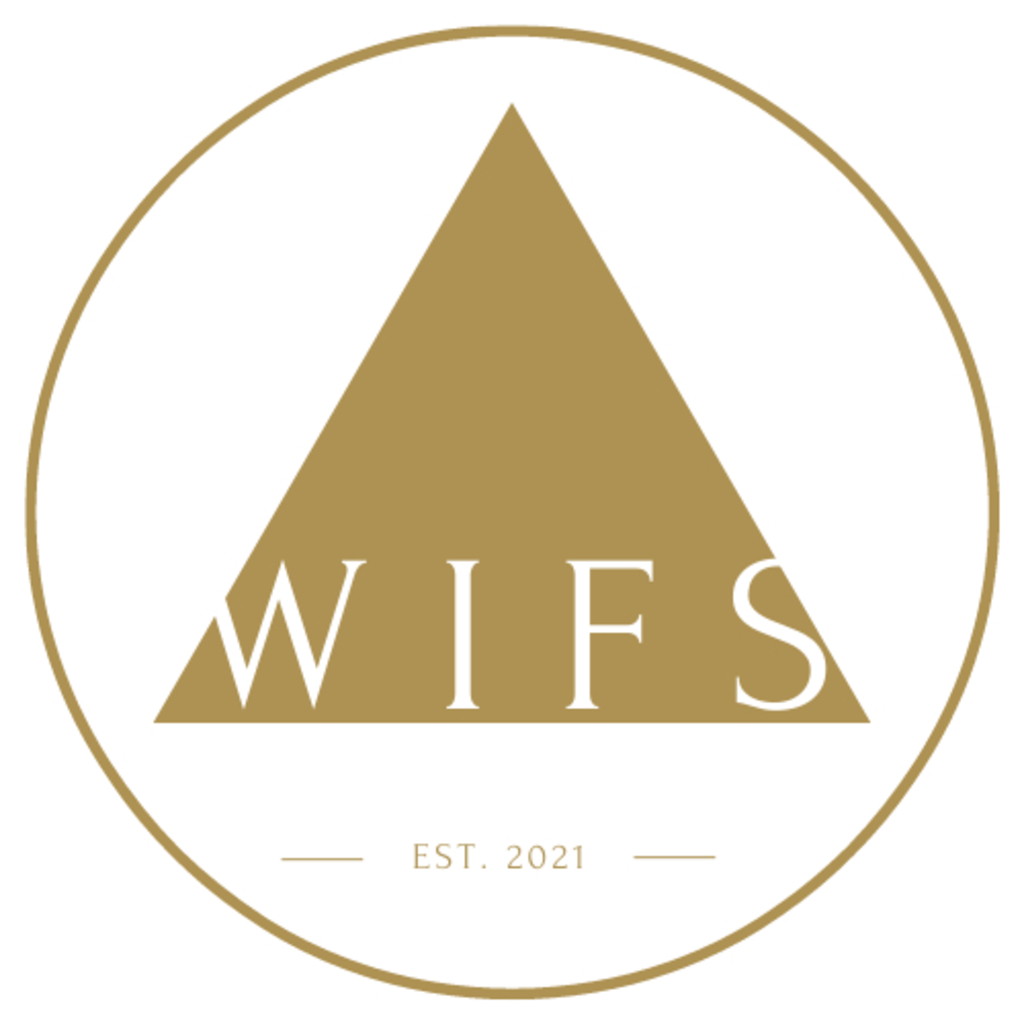 Supported by key industry bodies including the Institute of Fire Safety Managers and the Association for Specialist Fire Protection, an underlying purpose of the Women in Fire Safety Awards is to address an historical gender imbalance and champion a more progressive industry. Ultimately, the aim is to continuously motivate and promote women who exceptionally improve fire safety standards.

This year’s finalists are due to be announced on Friday 1 October.

Speaking about the company’s Headline Sponsorship, Wendy Osborne (director of talent and culture at Apollo Fire Detectors) informed Fire Safety Matters: “At Apollo Fire Detectors, we recognise the value of a diverse workforce for sustained future success. Promoting females and addressing gender underrepresentation in what is typically a male-dominated industry to help achieve a diverse and inclusive culture is a key component of Apollo’s People Strategic Initiative. We’re extremely thrilled to be involved and to sponsor the inaugural Women in Fire Safety Awards.”

In addition, Osborne noted: “We actively encourage women in other industries, as well as the next female generation, to seek a career in fire safety by highlighting how varied, inclusive and rewarding our sector really is. We’re very excited about the awareness that this event will raise.”

*Further information is available online at www.womeninfiresafety.com/
MORE FROM THIS COMPANY