IT IS with great sadness that the Association for Specialist Fire Protection (ASFP) has announced the passing of passive fire protection industry stalwart David Sugden on Monday 27 July following a short battle with pancreatic cancer. 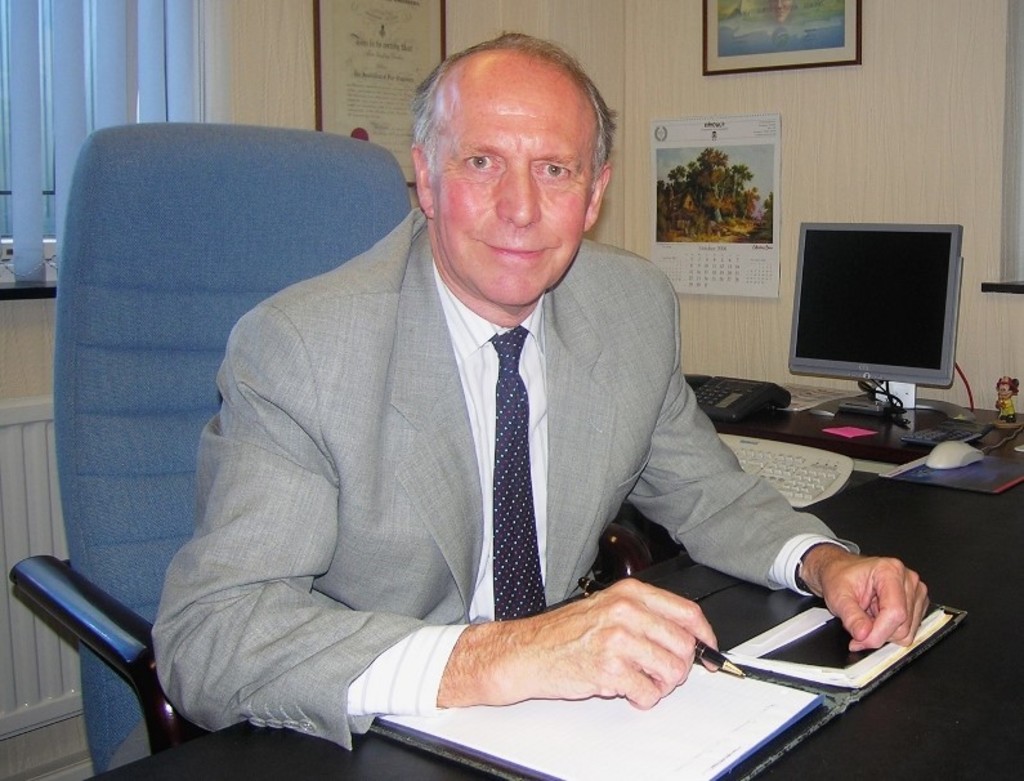 David Sugden served the industry for more than 50 years, providing forthright views and leadership in a range of senior posts. Indeed he was a chair of the ASFP and served as CEO of the organisation from 1997 to 2002.

Born and bred in Yorkshire, David first trained as a mechanical engineer before joining specialist industrial coatings manufacturer Leighs Paints as a sales representative in 1967. He rose through the ranks, finally serving as divisional director of fire protection until 1996, when he established his own fire consultancy business advising a range of passive fire protection clients.

David continued to work as a consultant to Leighs Paints until the business was taken over by Sherwin Williams in 2011. He continued to provide consultancy services to Sherwin Williams to the end and could often be found working in many of the furthest reaches and remote places of the world. His particular expertise was in international sales and the fire protection of structural steel for the oil and gas industry in addition to civil engineering projects.

Passive fire protection was a personal interest for David. He was hugely affected by the Grenfell Tower tragedy which he considered entirely avoidable. He campaigned to the end for improvements in building fire safety, often citing the recommendations of a 2003 ASFP/Department of Trade and Industry study that he authored and which he declared had clearly warned of the shortfalls in construction that could lead to such a tragedy.

David was hugely influential in the development of the passive fire protection industry. He leaves behind a significant legacy and a huge gap which will never be filled.

David was a real character. A quintessential Yorkshireman who wasn’t shy with his opinions, but always put them across with great integrity and humour.

He will be greatly missed by all in the passive fire protection sector and we at the ASFP pass on our sincere condolences and best wishes to his family.