Firefighters practice for an emergency on the water

GREATER MANCHESTER Fire and Rescue Service (GMFRS) teamed up with its partners to practice a rescue operation in case of an emergency on a ship. 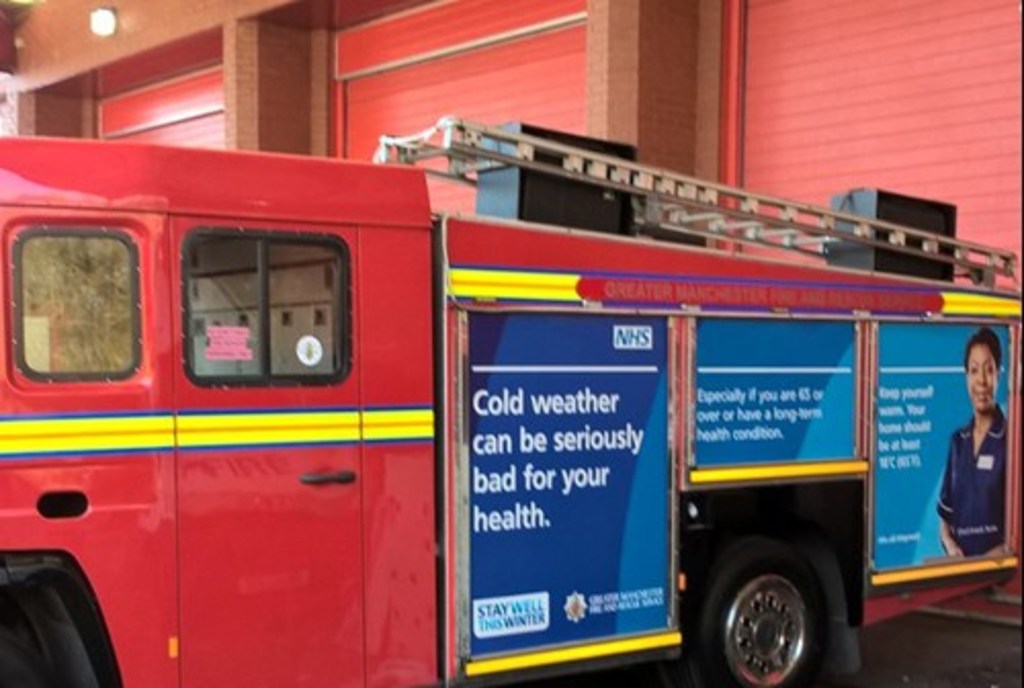 Exercise Snowdrop was carried out on the Manchester Ship Canal and more than 100 staff and volunteers from across a number of organisations were involved. The scenario involved a fire on board a vessel on the canal where someone also had to be rescued after falling and injuring themselves.

The operation was the first of its kind to be carried out in Greater Manchester and involved specialist crews and equipment. Firefighters, alongside other emergency services, carried out a rescue of people on board after the boat had docked in Trafford Park.

It was designed to test GMFRS’s maritime response to a ship fire and also allowed partners to look at their capabilities. The ship used was provided by Mersey Ferries, whose staff got the opportunity to see what they would need to do in an emergency situation on the water.

The boat was docked at the emergency dock of the company Cargill, and firefighters and other responders got the 36 passengers, played by volunteers, off the vessel. Fire crews used smoke machines to create the fire situation on board the ship.

Another part of the exercise saw the simulation of a scenario where one of the ship’s engineers had fallen down a set of stairs and suffered a back and neck injury. GMFRS’ Technical Rescue Units worked with North West Ambulance Service to safely extract him from the vessel.

GMFRS station manager at Eccles Community Fire Station and Exercise Coordinator, Steve Jordan said: “The exercise was essential in testing out how we respond to this type of incident.

“The exercise went well and was a success. It offered huge learning opportunities for all parties.

“The success of the exercise could not have been achieved without the efforts of all the partners. Thank you to all of them for their assistance and to all GMFRS staff who helped with the exercise.”