ONLY ONE percent of care homes, retirement homes and hostels that fire crews are called to have life-saving sprinklers, according to new figures released today by London Fire Brigade. 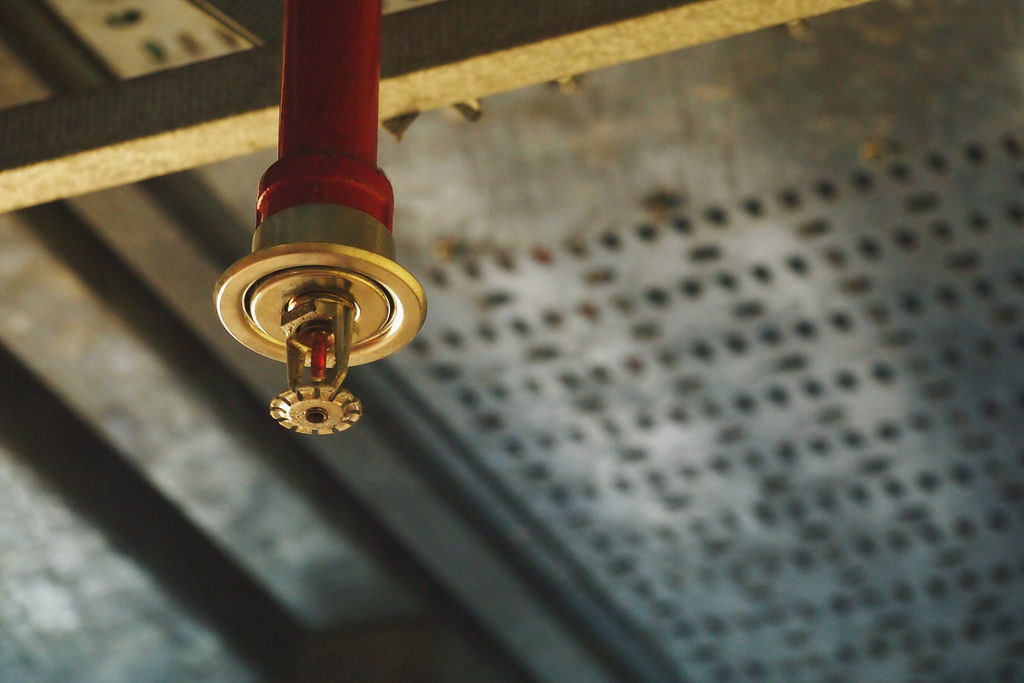 In London, there is an average of more than one fire every day in these buildings that house some of the capital’s most vulnerable residents. Brigade bosses are using Sprinkler Awareness Week to call for automatic fire suppression systems (AFSS) to be installed in care homes, high-rise buildings and new and refurbished schools.

London Fire Brigade’s assistant commissioner for fire safety, Dan Daly said: "It’s a tragic fact that many of the fires we see involve vulnerable people who have mobility and/or health issues that mean they are unable to escape even small fires and they may suffer fatal or life changing injuries before the fire brigade is even called.

“We need to ensure sufficient and appropriate protection measures are in place to safeguard these people where they live and suppression systems should be part of those considerations.

“Small fires can kill and soon develop into large fires unless they are stopped. Automatic fire suppression systems such as sprinklers can stop those small fires developing into a tragedy.

“Sprinklers are the only system which detects a fire, suppresses a fire and raises the alarm. If you are housing vulnerable people, you have a responsibility for their welfare and that means ensuring what fire suppression measures you need to have in place.”

Of the 428 fires at hostels, care homes, retirement homes and sheltered-housing accommodation last year, sprinklers were installed in just five of these incidents. Three of these fires were fatalities and a further 53 people were injured. There have already been 69 fires in such buildings so far in 2018.

With recent levels of public interest and debate on sprinklers, the Brigade has revisited and refreshed its AFSS Position Statement to set out as clearly and concisely as possible where we recommend and would like to see sprinklers.

The Brigade believes AFSS play a significant role in reducing the impact of fire on people, property and the environment, as part of an appropriate package of fire safety measures.

They also assist firefighters in carrying out search and rescue operations by limiting fire development, which significantly reduces the risk to firefighters. LFB is calling for the following:

It also would like to see sprinklers installed in all homes occupied by the most vulnerable, all other residential properties including hotels, hostels and student accommodation, over 18m in height and all new London Fire Brigade buildings.

Assistant Commissioner Daly added: “There has long been a myth that sprinkler systems are very expensive, and of course costs vary depending on the type of system, but for example in schools if they are incorporated from the design stage, sprinklers are around 1% of the total build cost.

“There are also self-contained watermist systems which are designed to provide protection to vulnerable individuals who may be at increased risk of fire and have mobility issues which affect their ability to escape.

“These Personal Protection Systems can be installed in one room of a property where a vulnerable person spends most of their time.”