IAN MURRAY has begun his new role as of president of the Fire Brigades Union (FBU) following his election victory last year. 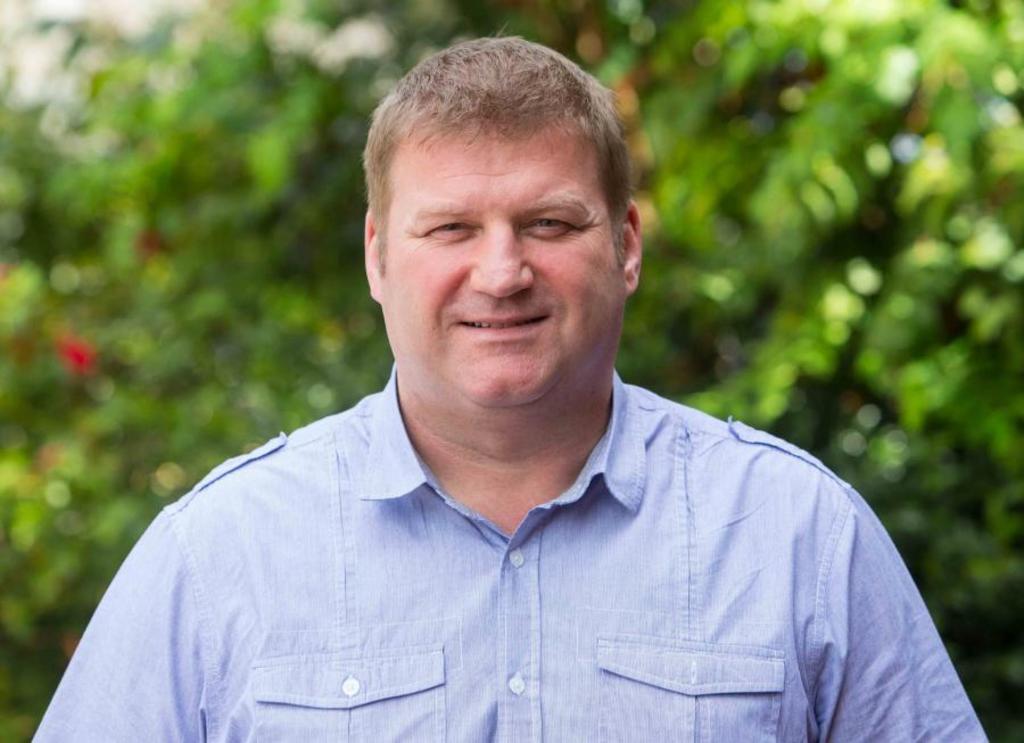 Hailing from Hull in East Yorkshire, Murray becomes the union’s 13th president in its 100-year history and replaces Alan McLean who retires having held the post since 2010.

Speaking on his new role, Murray said: “It is an honour to have been elected president of the FBU. We face a myriad of challenges over the next few years and as president I will endeavour to do all I can in order to improve the working lives of all of our members.

“I would like to pay tribute to my predecessor Alan McLean who has presided over the FBU at a very difficult time in the union’s history. Faced with a government hell bent on cutting all public services, Alan has had to make very tough decisions to ensure the future of our organisation and I thank him for his commitment and loyal service to our union.

“After any election, it is important that our union comes together and unites in order to fight for our members – they are who we serve. After this election, I am pleased that there will be no question that our union remains strong, united and battle ready. I am pleased to say the election was conducted in a comradely and respectful manner with my opponent Tam McFarlane, who as usual, conducted himself professionally, with dignity and passion. I look forward to working with Tam and the rest of the executive council in our fight to secure the future of the fire service.”

Murray joined Humberside Fire and Rescue Service in 1994 and served at West Hull and Hull Central fire stations before becoming a full-time FBU official. In 2010, he was elected to the union’s executive council representing the Yorkshire and Humberside region and in addition served as the FBU vice-president from 2014.