Police Federation chair to step down

STEVE WHITE has announced that he will be stepping down as chair of Police Federation of England and Wales (PFEW) at the end of the year. 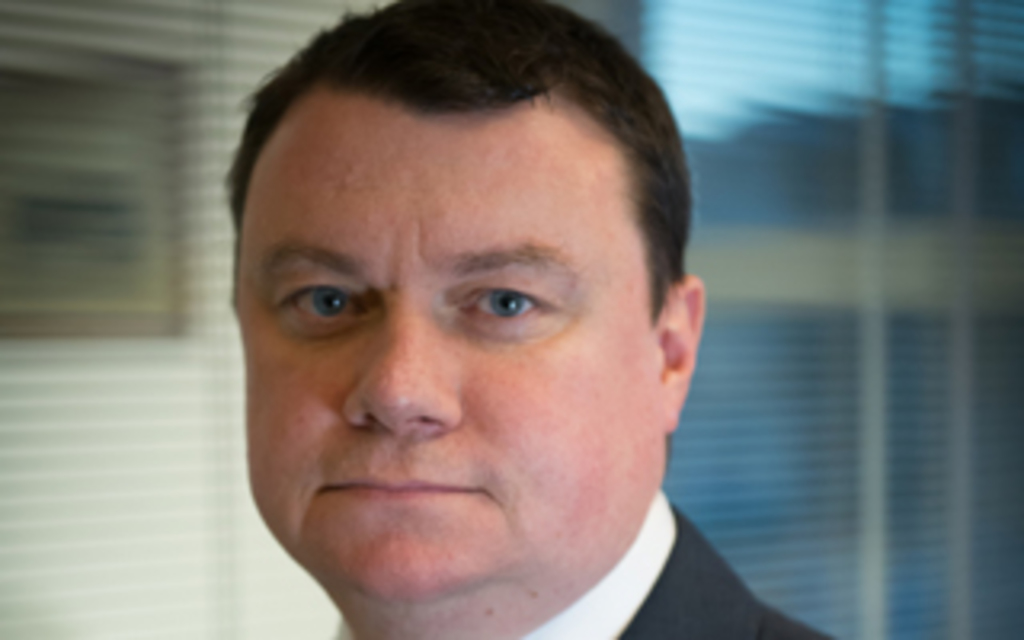 On 31 December updated police regulations will be laid before Parliament to legally allow the final stages of the Federation’s reform agenda to be delivered. Mr White will step down after that date and the Federation’s Interim National Board (INB) will now consider electing a successor at their meeting in November. Mr White said: “I have been proud to lead the organisation during a period of significant change but feel it is time for the next stage of our continuing reform to progress under new leadership.

“I am proud of what we have been able to achieve for the benefit of those that are at the heart of everything we do, our members. This includes new financial governance, improved engagement with government and the strengthening of relationships with stakeholders including the National Police Chiefs' Council (NPCC), College of Policing and HMIC who now use our evidence base to help guide national policies and processes.”

PFEW general secretary Andy Fittes has also announced his intention to retire from the service next year. Mr White added: “Andy has been the driving force behind ensuring the regulation changes required are fit for purpose and is motivated to help ensure the successful implementation of these changes in the first part of next year before he enjoys his well-earned retirement.”