ONE ACT of foolishness can have devastating consequences – that’s the serious reminder from firefighters on the first anniversary of London’s biggest ever grass fire. 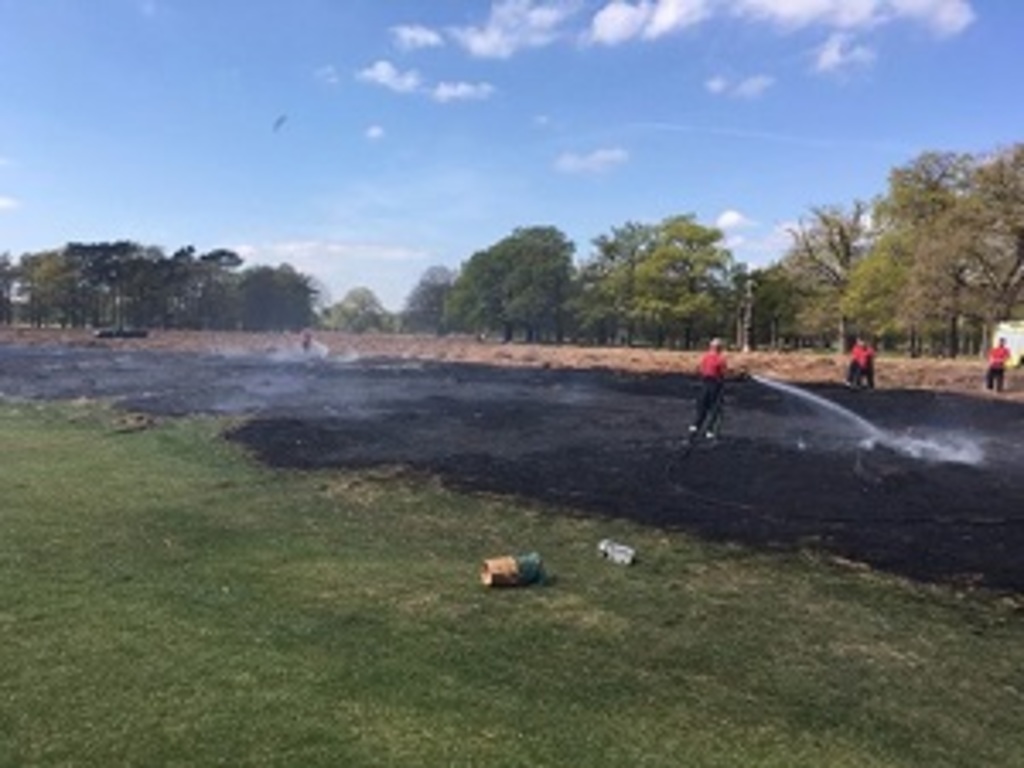 More than 200 firefighters spent four days tackling the huge blaze which broke out on July 15 last year and swept across Wanstead Flats.

With the school holidays on their way and sporadic heatwaves predicted throughout the summer, London Fire Brigade is urging people to take care when they are out enjoying the sunshine this year.

Firefighters have already attended more than 1,200 grass fires across the capital this year.

London Fire Brigade Assistant Commissioner for Fire Safety, Dan Daly, said, “Last year we had the highest number of grass fires in London’s history, with firefighters attending 3,160 across the capital.

“We do not want to see a repeat of that this year and would urge everyone who is out and about enjoying the weather to take care.

“One act of foolishness, such as dropping a cigarette on tinder dry grass, can have devastating consequences and no one wants that on their conscience.

“Not only are these fires a risk to people’s lives and property, but we also want people to consider our crews who spend hours in the heat tackling these blazes, which are often avoidable.”

The scale of the Wanstead Flats fire meant the cause was not determined, but common causes of grass fires include cigarettes, barbecues, glass and broken bottles which can magnify the sun and start fires.

There has already been a large grass fire this year, when around 70 firefighters spent almost a week tackling a blaze in Rainham earlier this month.