CHEMICALS BUSINESS Robert McBride Ltd has been sentenced over safety breaches after a 31-year-old worker suffered 13% superficial burns to his right arm and hand following the ignition of flammable vapours at the company’s site in Hull. 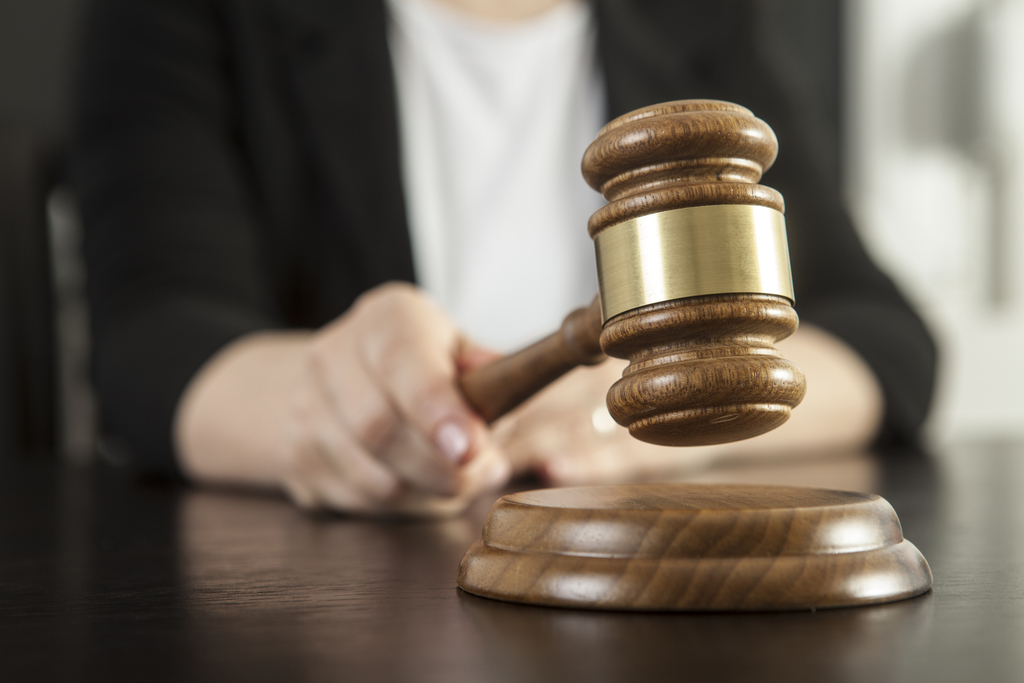 Beverley Magistrates’ Court heard that, on 21 August 2017, a batch of hairspray was being mixed in a 10,000-litre stainless steel mixing vessel. Flammable vapours were created within the mixing vessel as a result of the heating process.

Ethanol was pumped directly into the vessel via pipework from an external storage tank. Other constituents (ie liquid and powder) were added via a manway lid on the top of the vessel. The mixing process then required the addition of heat via an integral steam coil within the vessel.

An investigation process conducted by the Health and Safety Executive (HSE) found that there was an extraction system at the lip of the manway lid to remove vapours from this area, but it was not adequate to prevent any build-up of a flammable atmosphere. The ignition source is likely to have been a spark from the metal scoop or a static electricity build-up on the worker’s clothing.

Robert McBride Ltd of Hornscroft Park, Kinswood in Hull pleaded guilty to breaching Regulation 6(1) of the Dangerous Substances and Explosive Atmospheres Regulations (DSEAR) 2002. The company was fined £480,000 and ordered to pay costs of £13,441.80.

Speaking after the hearing, HSE inspector David Stewart commented: “Duty holders should carry out a DSEAR risk assessment in areas where there’s any potential for the creation of explosive or flammable atmospheres in order to identify adequate control measures.”