A TERRORIST attack in Barcelona has left 13 people dead and at least 80 injured and Spanish police have foiled a second attack. 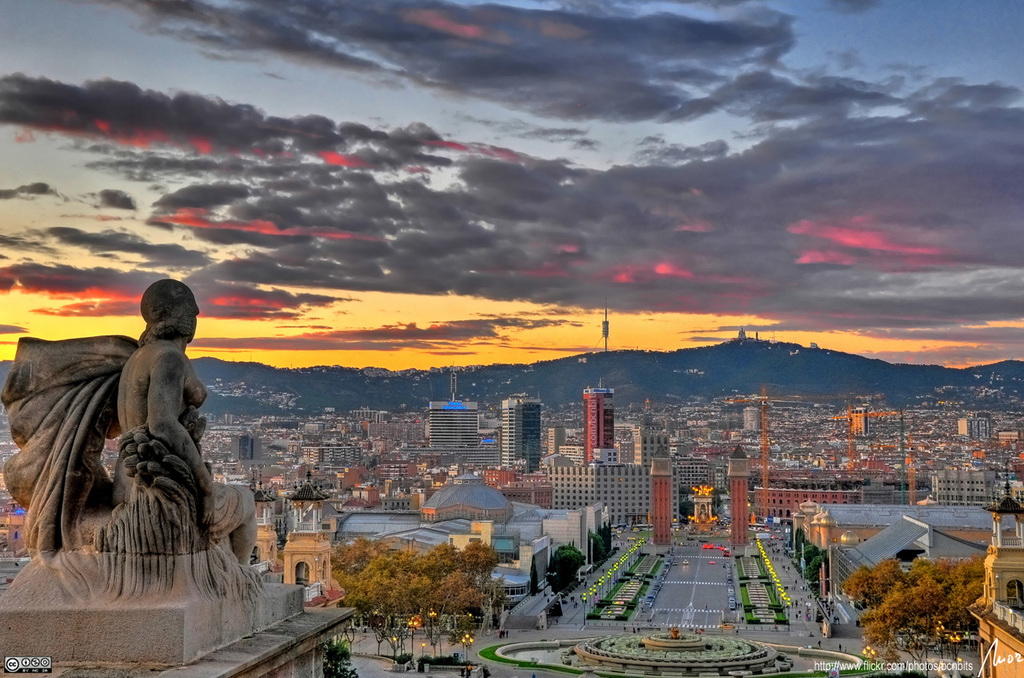 The Barcelona attack involved a man mowing down pedestrians while driving a hired van. Witnesses have claimed the perpetrator weaved from side to side across the street deliberately targeting people before fleeing on foot. Two people have been arrested but local authorities say the driver is still at large.

So-called Islamic State has said it was behind the Las Ramblas attack, saying in a brief statement carried by its Amaq news agency that it was carried out by "Islamic State soldiers". The group gave no further evidence or details to back this claim.

In another incident, Police have shot dead five people in the town of Cambrils in the province of Tarragona who attempted a second van attack. The attackers were wearing explosive belts but no members of the public were injured.

Spainish Prime Minister Mariano Rajoy said it was a "jihadist attack". World leaders have been quick to offer their support and condemn the attack, UK prime minister Theresa May said: “I am sickened by the senseless loss of life in Barcelona today. The Foreign Office is working to establish if any British nationals were involved in this appalling incident and we are in close contact with the authorities in Spain, who have our full support.

“Following the attacks in Manchester and London, Spain stood alongside the British people. Tonight, Britain stands with Spain against the evil of terrorism.”