THE NATIONAL Crime Agency (NCA) has published its fourth annual public analysis of the nature and scale of serious and organised crime affecting the UK. 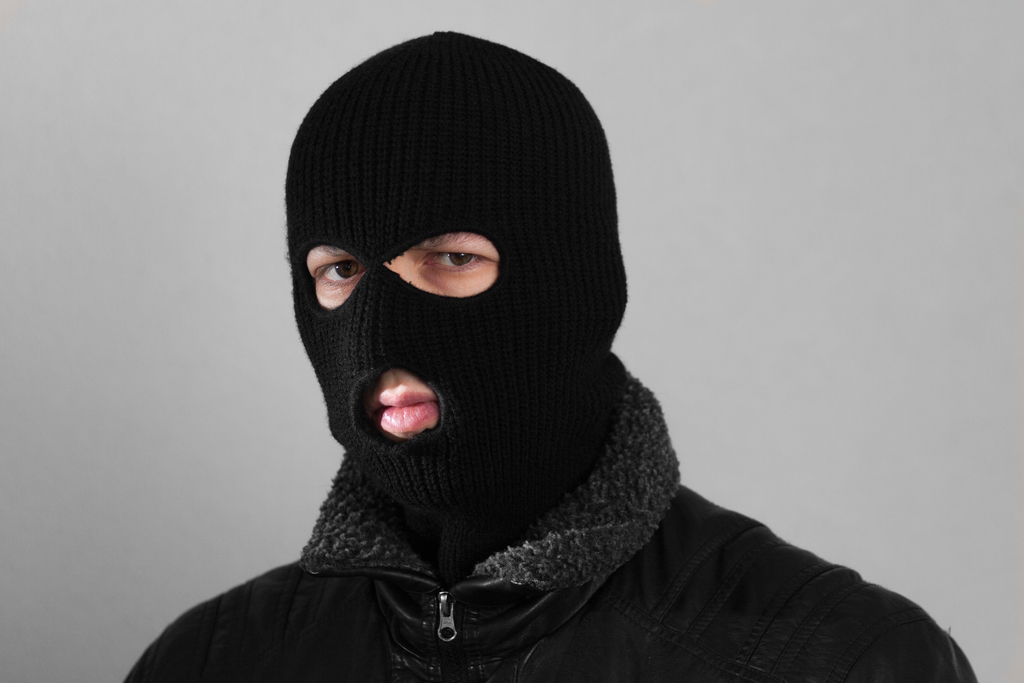 The National Strategic Assessment has been put together using knowledge from across UK law enforcement, government departments and the intelligence community. For the first time the threats have been categorised into three broad headings; vulnerability, prosperity and commodity.

Vulnerability includes child sexual exploitation and abuse, modern slavery and human trafficking and organised immigration crime. Prosperity are crimes that are aimed at financial gain such as cyber crime, money laundering and other economic crime. Commodity threats include the illicit trade in firearms and drugs.

The assessment also highlighted other areas of concern, which include:

NCA deputy director general Matthew Horne said: “The NCA has a pivotal role in leading the UK's fight to cut serious and organised crime; this assessment provides us and our policing and law enforcement partners with a sound understanding of the threats we face.

“What is striking from this year’s assessment are the themes running through the crime types. Organised criminal networks are using online methods to defraud and extort, but also facilitate the abuse of children and advertise the victims of human trafficking and modern slavery.

“Similarly, the threat from corruption encompasses a huge range of sectors and professional enablers, from bank insiders and accountants involved in high end money laundering, through to port workers and delivery drivers facilitating drug trafficking.

“Criminal networks themselves are diversifying and it is not uncommon to find the same groups involved in trafficking people or illicit commodities, using the same methods or infrastructure. These threats do not exist in silos, nor should our response. The NSA shows us how important a whole system approach to UK national security has become, with the NCA and its partners maximizing our collective impact by working together to keep the public safe.”

You can view the full assessment at www.nationalcrimeagency.gov.uk/publications