SHADOW CHANCELLOR John McDonnell has claimed that the victims of the Grenfell Tower fire were “murdered by political decisions”, during a political debate at the Glastonbury festival. 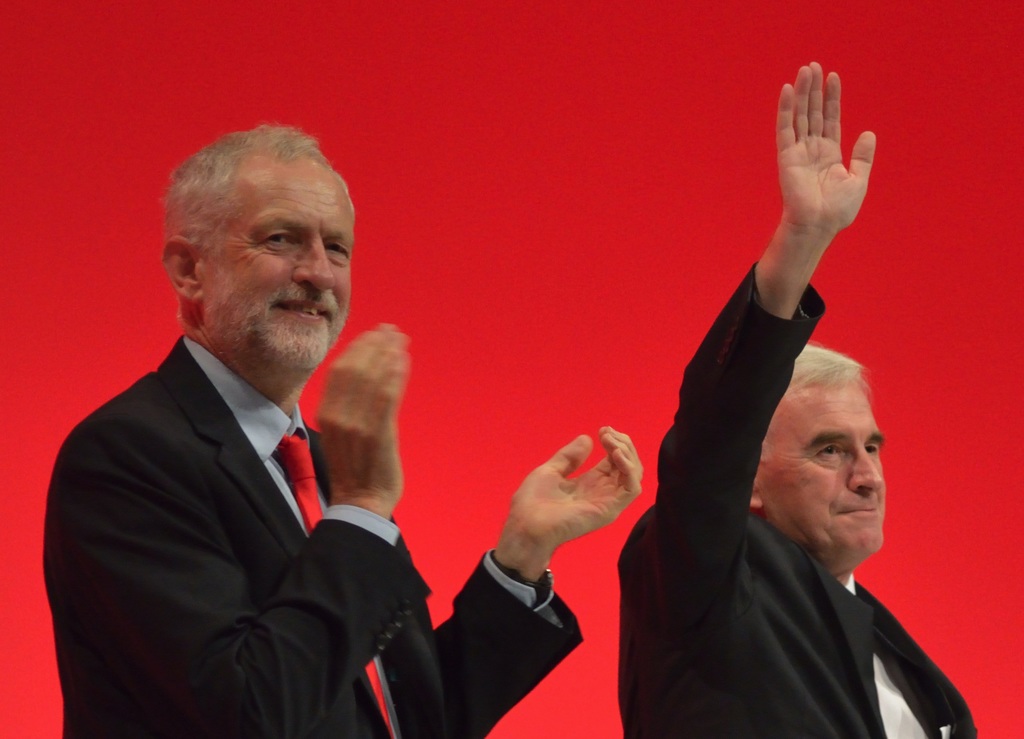 Mr McDonnell is also MP for Hayes and Harlington, which is only a few miles from Grenfell Tower. He blamed democracy, public sector cuts and decades of bad political decisions for the deaths. He said: “Is democracy working? It didn’t work if you were a family living on the 20th floor of Grenfell Tower. Those families, those individuals – 79 so far and there will be more – were murdered by political decisions that were taken over recent decades.

“The decision not to build homes, and to view housing as only for financial speculation rather than for meeting a basic human need, made by politicians over decades murdered those families.

“The decision to close fire stations and to cut 10,000 firefighters and then to freeze their pay for over a decade contributed to those deaths inevitably, and they were political decisions.”

Foreign secretary Boris Johnson has hit back and accused the Labour Party of playing a political game in the wake of the tragedy. Mr Johnson said: “There has sadly been some political game playing about the terrible fire in London. I find it unbelievable that Labour are suggesting that this tragedy was somehow caused by fire service cuts.

“Sadiq Khan conducted his own review of the London fire safety plan. If he felt that the provision in Kensington was deficient he had ample budget to change it. Any attack on emergency services performance is outrageous politicking by Labour.”