TWO LANDLORDS operating in Warrington have been convicted in separate cases involving failures to meet the necessary fire safety procedures and precautions aligned with houses in multiple occupation. 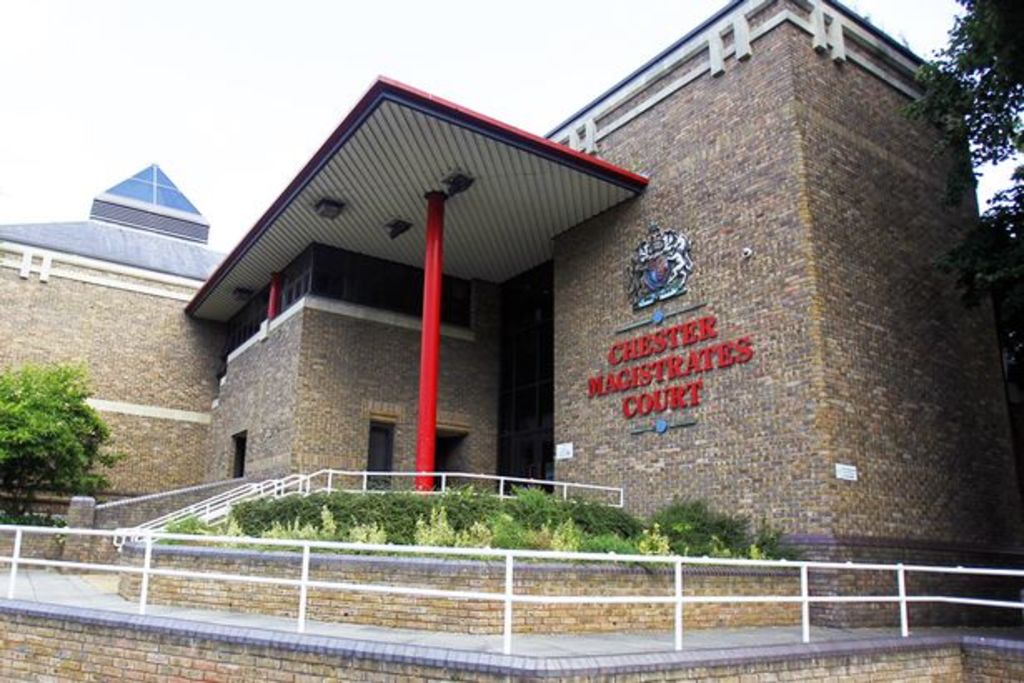 28-year-old Kristian Johnstone of Suffolk Road in Altrincham, the director of Easylet Residential and Relocate NW Ltd, owns a property on Evelyn Street in Sankey Bridges, at the same time renting out properties on Goulden Street in Bewsey and Algernon Street in Fairfield and Howley.

The properties were functioning as houses in multiple occupation (HMOs) as there were three or more tenants forming two or more households living in the properties and sharing basic amenities at any one time.

Johnstone was convicted at Chester Magistrates Court on Thursday 22 October for offences relating to the fire safety requirements of the three properties under the HMO Management Regulations and also failure to licence an HMO.

Attending court, Johnstone pleaded guilty to no less than 38 offences. The presiding Judge issued a fine of £19,000, plus £1,000 in legal costs. Johnstone was also ordered to pay a £181 victim surcharge.

The sentencing Judge asserted: “These offences show a complete failure to grapple with the regulatory regime”, while also stating that there were “multiple failings in this case to provide safe accommodation for a large number of tenants”, not to mention a “significant number of people exposed to serious risk of death”.

In a separate case, David Cooper (who’s aged over 70), of Thorneycroft Drive in Fairfield and Howley was letting out his home to three other tenants without meeting HMO regulations.

Cooper attended the Warrington Combined Crown and Magistrates Court Centre on Friday 30 October and pleaded not guilty to six offences. However, he was found guilty on all charges and fined a total of £1,895.

Councillor Maureen McLaughlin, cabinet member for housing, public health and well-being, observed: “If you’re letting out a property or a room, you must abide by the regulations put in place to keep tenants safe, ensuring that you research what’s expected of you and your property as a registered landlord. You must meet and maintain the required safety measures in the property for the length of the tenancy or tenancies.”

Referencing both convictions, McLaughlin added: “In these cases, the council recognised that the properties posed a significant risk of danger to the tenants as regulations had not been followed by the landlords. We’re satisfied that we were able to drive these cases to the point of two successful convictions and bring awareness to landlords of what measures must be taken to ensure the safety of their tenants.”