Two significant by-products of the failings of the construction industry now colouring many judgements about fire safety are risk aversion and the spectre of strict liability. What impact are these by-products exerting on practising fire risk assessors? The Secret Risk Assessor delivers the verdict 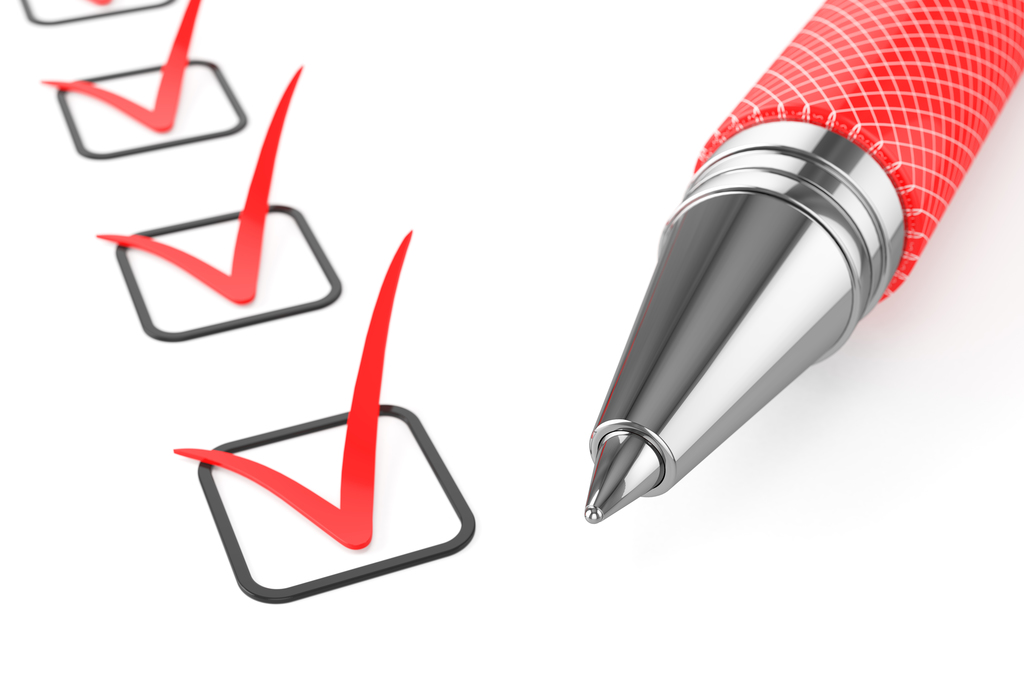 WE LIVE in strange times socially and politically and also in what we used to believe was our own little niche world of fire safety, into which all and sundry now stray. Suddenly, fire safety is on the agenda of politicians and their army of little helpers, the mainstream media, a plethora of armchair experts whose wise – and, at times, not so wise – commentary pervades the ether of social media and, last but not least, the legal fraternity.

There was a time when we all wanted fire safety to have a higher profile. I cannot help but wonder whether it’s a case of being careful what you wish for.  We certainly never wanted or even envisaged anything remotely like the horrendous events of Grenfell Tower serving as the precursor to the current ‘centre stage’ for fire safety.

Will the flurry of activity by regulators and others reduce national fire deaths? Only time will tell.  I remain sceptical, although I do hope and pray that the risk of societal death fires involving multiple fatalities in blocks of flats will become a never-to-be-forgotten blot on the history of the construction industry.

Risk aversion is understandable. Tolerance of fire risk is arguably at an all-time low. This is not necessarily a bad thing, but it does make the life of the fire risk assessor even more difficult than before. Where, precisely, is the line of tolerability to be drawn?

Even the most intrusive fire risk assessments cannot offer a warranty in terms of compartmentation. Is it easier for the fire risk assessor to abandon all hope of ‘Stay Put’ and recommend communal fire alarm systems at a cost of six-figure sums? This is not hypothetical, but is happening. When the cost is not borne by the fire risk assessor, should he or she trust a 30-minute flat entrance door any more when it’s just as easy to recommend a 60-minute door? When should a ‘Responsible Person’, also averse to risk, challenge these notions?  How, exactly, is the last straw to be determined?

I don’t have the answers to all such questions, but they will, sometimes, need to be considered by housing tribunals. I know of at least one case where residents were anxious for the upgrading of a fire safety measure until, on realisation of the cost to leaseholders, the latter now wish to convince a tribunal that, actually, upgrading wasn’t necessary after all.

The professional indemnity insurance industry is not immune to the risk aversion bug. Any mention of the word ‘fire’ brings many a discussion between a broker and an underwriter to a polite but swift sayonara or otherwise realises a premium that reads more like a telephone number. If there’s a reference to cladding, the response is more likely to be a less polite ‘on your bike’ or the telephone number begins to read more like one involved in an international call.

I hear of colleagues being informed by Fire and Rescue Services that a Type 1 fire risk assessment for any block of flats is no longer suitable and sufficient because they cannot be sure any building has been built correctly. This is despite the wise words of the Fire Minister who told Parliament that, even after the long-awaited Fire Safety Bill will be enacted, and with its reference to the inclusion of the ‘structure’ of a block of flats, normally a visual, non-intrusive assessment will suffice.

What if it does all go wrong? This brings me to the second of the by-products to which I referred: strict liability. There appears to be an emerging view that, if a fire spreads, the Fire Safety Order has been breached and so the fire risk assessment cannot have been suitable and sufficient in nature. Cue the involvement of the enforcing authorities, the lawyers, the professional indemnity insurers and the inevitable ‘experts’.

At what stage will the last straw of expectations be regarded as unrealistic by fire risk assessors such that, when faced with a ‘mission impossible’, they turn away from providing the public with the fire risk assessments the latter so badly needs? Watch this space. This is a definite: “To be continued…”