The Grenfell Tower Inquiry resumed on Monday 1 March, with hearings necessarily conducted on a remote basis. In parallel, The Secret Risk Assessor determines to examine tower blocks, duly focusing on a consideration of fire risk factors and their relationship with building height 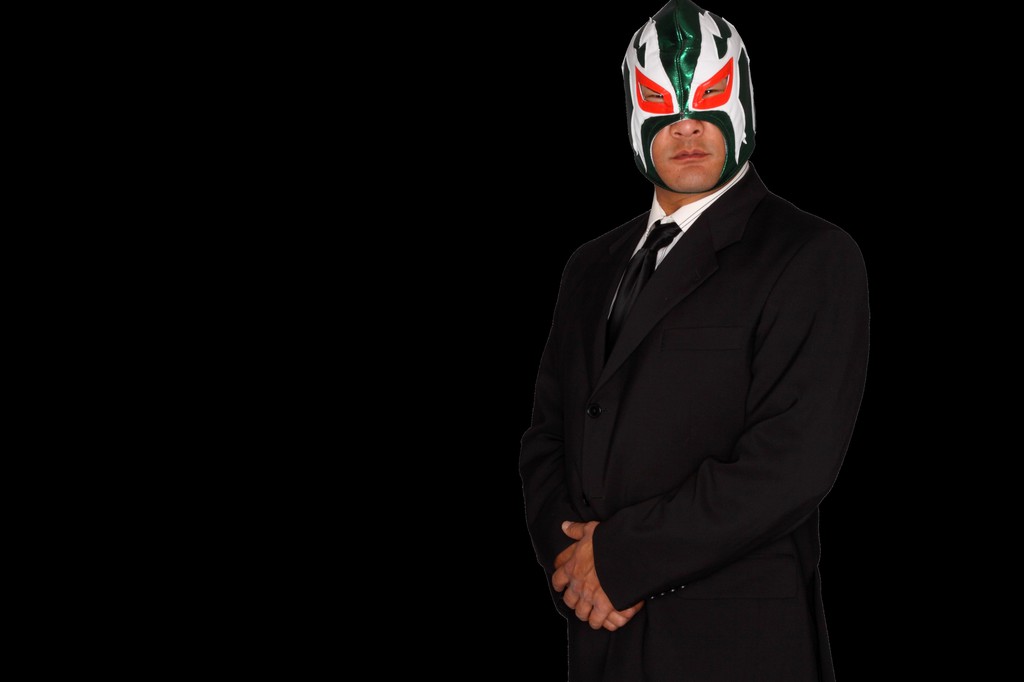 THE PHRASE ‘Lies, damned lies and statistics’ was popularised in the US by Mark Twain who mistakenly attributed this premise to British Prime Minister Benjamin Disraeli. Whomever is the saying’s true ‘founding father’, the core meaning is clear. What’s being described is the persuasive power of numbers, and particularly so the use of statistics, in a bid to bolster weak arguments. For the most part, we all follow the consequences that the statistics quoted endlessly at us are said to bring about.

Admittedly, I know little about health-focused statistics like those used to convey the state of play with COVID-19, but like to think I do know a fair bit about fires, the statistics that apply to them and fire risk itself. On that basis, I’ll come rapidly to the point.

I was inclined to take at face value a series of Tweets recently issued by Fire Minister Lord Greenhalgh as follows: “Of course I support the idea of development that brings much-needed jobs to an area of multiple deprivation like the Clement Atlee [sic] Estate. However, I have to say that the last @HFLabour Council (1986-2006) had a sensible plan to avoid high-rise living + make better use of the land. This is in line with @RobertJenrick’s policy of ‘gentle densification’.” Further: “The current lot are obsessed with high-rise living + currently plan to replace the old Edith Summerskill Tower which was 54m with a new mega tower that is 79m high! Building high-rise social housing of this sort is risky - particularly in the Borough next to #GrenfellTower.”

I was surprised to read about the 35 times risk factor (and even the four times risk factor), confused as to why the building of this tower is “risky” and not a little disappointed at what is to my mind a somewhat irrational suggestion that building a tower block in the London Borough next to Grenfell is “particularly” risky as opposed to constructing it in, say, Tower Hamlets, Tenterden or Truro.

It’s really the 35 times factor that worried me the most. It seems counter-intuitive and appears to contradict the mantra I had long since been led to believe (ie that ‘high-rise is not high risk’).

In the run-up to Christmas, I decided to do some digging. Sure enough, I found that not only has the Fire Minister revealed these – on the face of it, at least – worrying statistics to the public, but he has also advised a Select Committee in its pre-legislative scrutiny of the draft Building Safety Bill of the same.

So there you have it. High-rise equals high risk. Or does it? Surely, it must be so because Lord Greenhalgh has informed a Select Committee as such?

My attention was drawn to a Home Office response to a Freedom of Information (FoI) request which would explain all. Here, I would like to share – in edited form, removing only the topping and tailing – that FoI request response with you. Here it is: “The figures used by the Minister are publicly available and were published by Home Office statisticians. We can confirm that the statements made by the Minister use these published figures accurately. The published statistics show the relative risk between different building types, not individuals, and do not take into account the number of apartments or individuals living within each building. Over 61% of fires are caused by human factors (FIRE0601) each year. It can be reasonably assumed, therefore, that there are higher rates of fire in taller residential buildings because there are more individual dwellings and more people living in the building, meaning a higher potential for fire. It also does not follow that everyone within the building would be aware of, or impacted by, the fire.”

What this seems to say is that the Fire Minister was talking about the number of fires per building without it dawning on him that there are more fires in a tower block of over 30 metres in height because there are more flats within than is the case in a low-rise block.

Could the Fire Minister’s use of statistics really miss such an obvious point? I reverted to experts for further advice and it would appear that the obvious point outlined has indeed been missed.

There’s a small excess of fires in tower blocks when the number of flats is taken into account (but nothing like the same order as 35 times). This is due to social factors, not the height of the flats above ground.

Questions residing in my mind remain unanswered. Is it really all Lord Greenhalgh’s fault? Did he not receive proper advice? Has Boris Johnson catapulted him into a world that he perhaps hasn’t fully come to terms with as yet?

As far as the COVID-19 statistics are concerned, I sincerely hope the Heath Minister harbours the necessary A-Level mathematics skills that I do not.