ON FRIDAY 19 February at Taunton Crown Court, Ms Nicola Selwood – the owner of 23 Holway Avenue in Taunton, a two-storey end of terrace house providing five let rooms – was given a nine-month prison sentence, suspended for 18 months, having previously entered a guilty plea to three offences under the Regulatory Reform (Fire Safety) Order 2005. 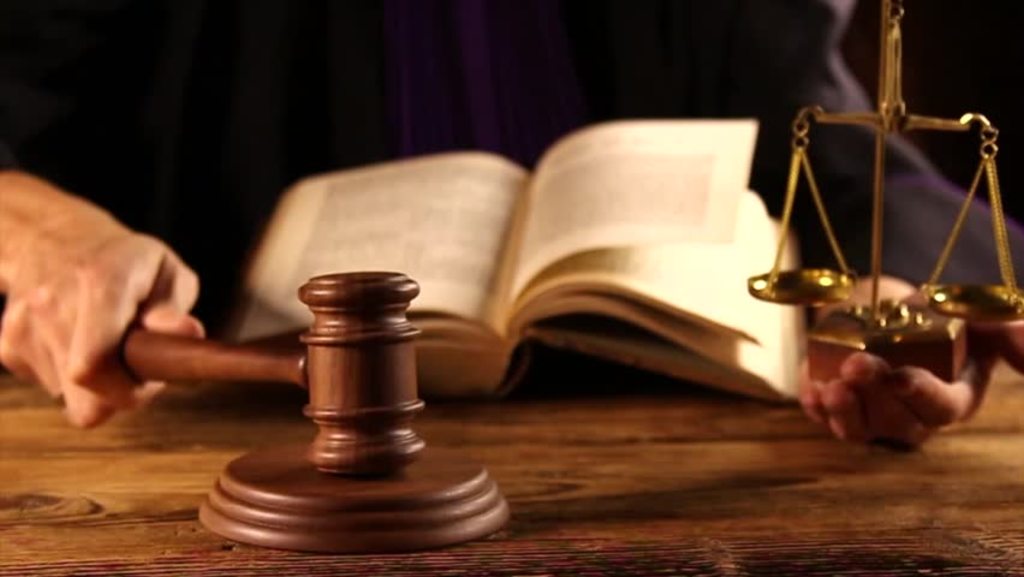 In point of fact, a single smoke alarm was found by Devon and Somerset Fire and Rescue Service fire safety officers to be the sole fire safety measure for a property that housed up to seven people.

Summing up the case, the presiding Judge at Taunton Crown Court made specific reference as to how the fire at the premises came about and then spread, subsequently gutting the property. This was as a direct result of the owner not implementing the fire safety measures that Devon and Somerset Fire and Rescue Service and the local housing authority had informed her to put in place back in 2008. As a result, the fire destroyed the house, formerly her family home, which is now uninhabitable.

The blaze has left Selwood with a debt of £100,000. Selwood now has no income, so the episode has effectively bankrupted her and ruined her life.

On 7 August 2018, firefighters from the Devon and Somerset Fire and Rescue Service attended a serious fire at 23 Holway Avenue. On arrival, firefighters on scene were informed that two men had evacuated the premises, but that an occupant may still be inside in the attic. Based on the information provided, and despite the deteriorating conditions, the crew members – all wearing breathing apparatus – tackled the blaze and searched for the missing person they believed to be trapped inside the property. It was later confirmed that everybody was out of the property.

The fire damage was extensive. The cause of the blaze was found to be accidental. One of the males who had evacuated the premises suffered minor burns and was treated by an ambulance crew at the scene.

Following the incident, fire safety officers from the Devon and Somerset Fire and Rescue Service began an investigation to establish whether fire safety measures for the premises met the standards of a House in Multiple Occupation (HMO). The investigation, which was carried out in conjunction with Taunton Deane Borough Council (now Somerset West and Taunton Council), revealed that Selwood had failed to carry out a fire risk assessment.

The lack of a risk assessment resulted in the failure to provide a suitable fire warning and detection system, a safe means of escape from the premises adequately protected by fire doors and emergency escape lighting in case of mains electrical failure.

Due to the severity and extent of the fire damage, access to the premises by investigating officers was limited to the ground floor. However, they were able to establish from what remained and statements from the tenants that the only fire safety measure in the house was a single fire detector located at the base of the stairs.

As the investigation continued, fire safety officers discovered that, as far back as 2008, Selwood had received several letters from Taunton Deane Borough Council regarding the property and its use as an HMO. This included a schedule of the required fire safety work, at which point Selwood informed the Borough Council that she was no longer renting out rooms.

When questioned under caution, Selwood confirmed that, within a year, she had started renting out rooms again for up to seven people at a time and did so up until the time of the fire. She confirmed that none of the fire safety works specified in 2008 had been carried out. The fire safety officers also discovered that Selwood had recently spent money on converting the garage at the property to provide additional accommodation.

Fire safety manager Pete Smith said: “Nicola Selwood was fully aware of her responsibilities as the owner of the premises, but failed to ensure the safety of her tenants. There is clear evidence that she put profit before safety. She knew that the fire safety measures in place at the premises were far below an acceptable standard, but carried on renting out rooms for a number of years with no regard of the risks posed to the tenants.”

Smith added: “I cannot emphasise enough the importance of carrying out a suitable and sufficient fire risk assessment and having the appropriate fire safety measures in place. It’s extremely fortunate that the fire occurred during the day when most of the occupants were out. Had the fire started at a time when people were asleep, the outcome could have been very different.”

As listed in the Regulatory Reform (Fire Safety) Order 2005, the full list of offences is as follows:

*Article 9: Failed to make a suitable and sufficient assessment of the risks to which relevant persons were exposed for the purpose of identifying the general fire precautions necessary to be taken to comply with the requirements imposed upon the owner by or under the Regulatory Reform (Fire Safety) Order 2005

*Article 13: Failed to ensure that the premises were, to an appropriate extent, equipped with sufficient fire detection equipment and alarm sounders

*Article 14: Failed to ensure, where necessary, and in order to safeguard the safety of relevant persons that, in the event of danger, it was possible for persons to evacuate the premises as quickly and as safely as possible in that there was an inadequate means of escape due to the doors in the property not being of the appropriate fire resisting construction and the fact that there were no self-closures fitted, thereby not offering a protected means of escape. There was no emergency escape lighting present on the escape route

These failures placed one or more relevant persons at risk of death or serious injury in case of fire.
MORE FROM THIS COMPANY