A FORMER recruitment consultant has been fined for unlawfully taking personal data from his employer when he left his job to set up his own rival business. 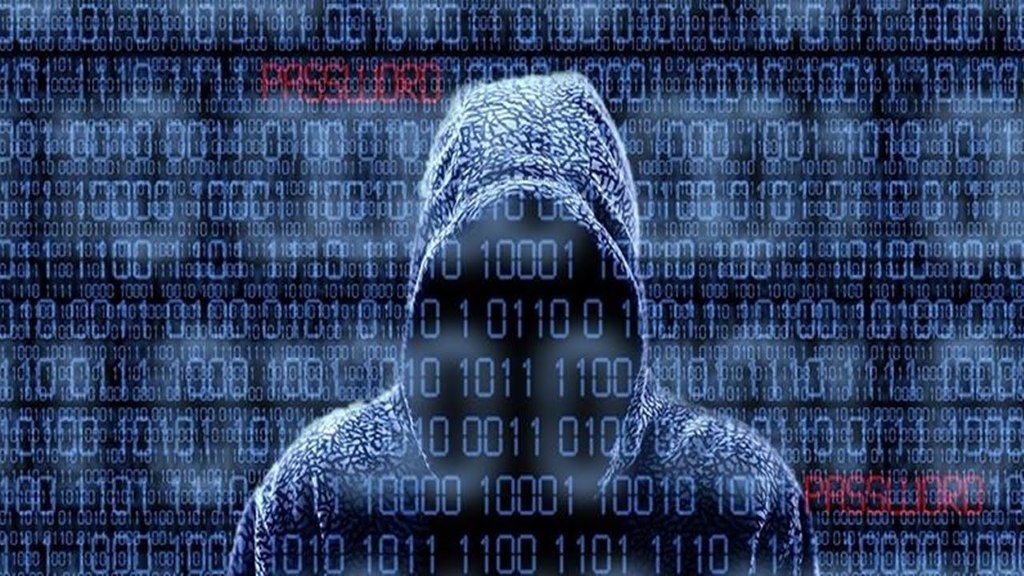 Daniel Short left the recruitment company he was working for, VetPro Recruitment, in October 2017 and a short time later set up his own similar company called VetSelect.

Once VetPro became aware of the new company, it began to have concerns about the integrity of the database it used to recruit vets and nurses, which contained the personal data of more than 16,000 people.

VetPro, based in Exminster near Exeter, contacted Short to ask if he had downloaded any of the information from the database and Short admitted he had taken some personal data, claiming it was for his own record of achievement.

The matter was reported to the Information Commissioner’s Office (ICO) and during an investigation it was discovered that Short had stolen the details of 272 individuals from VetPro’s database for commercial gain.

Short appeared at Exeter Magistrates’ Court on 21 May and pleaded guilty to unlawfully obtaining personal data under section 55 of the Data Protection Act 1998. He was fined £355 and was ordered to pay costs of £700 as well as a victim surcharge of £35.

Information Commissioner’s Office criminal investigations manager at Mike Shaw said: “Short thought he could get away with stealing from his old employer to launch his own company. Data Protection laws are there for a reason and the ICO will continue to take action against those who abuse their position.”