A PROMPT response and quick thinking by fire fighters resulted in 200 budgerigar show-birds being saved from what could have been a devastating fire. 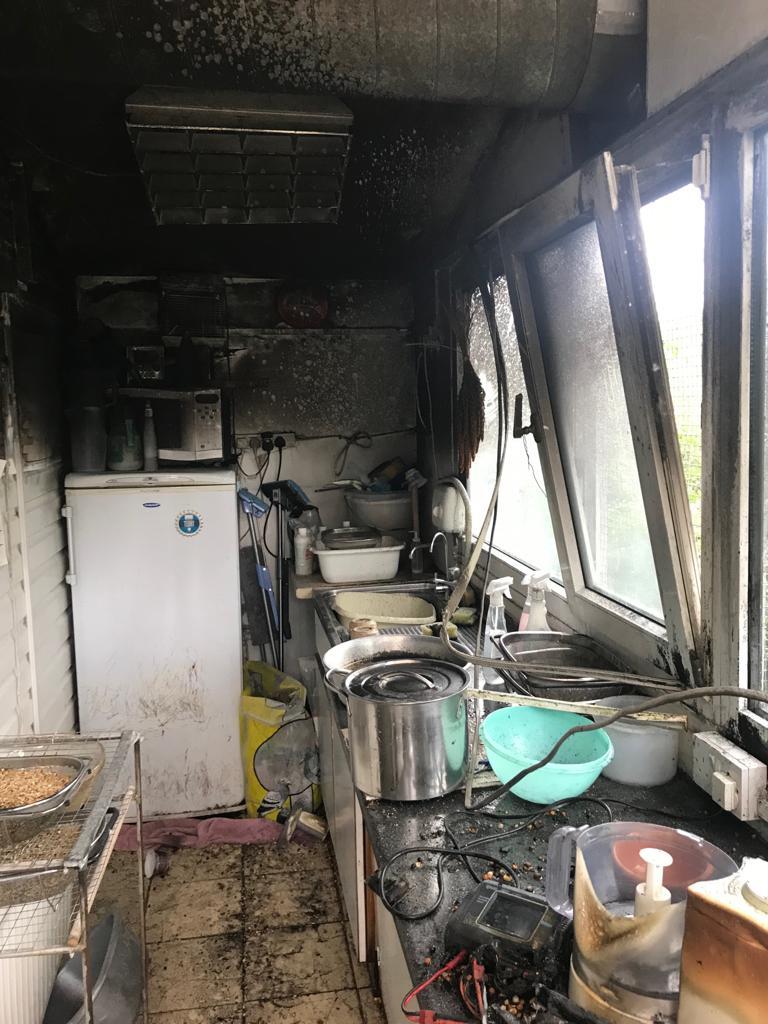 Firefighters from Sandyford were alerted to the incident by a 999 call, responding to what they thought was a shed fire in Chell, Stoke-on-Trent. However, when they arrived at the scene, they saw that the fire had broken out in an aviary.

Firefighters had to act quickly because there were so many birds in the smoke-filled aviary and their chances of survival would decrease the longer they were breathing in smoke. So the five-man crew immediately forced entry and were able to extinguish the fire quickly using a hose reel jet. They then utilised Positive Pressure Ventilation in order to dispel the remaining smoke from the aviary as quickly as possible.

Watch manager of White Watch Sandyford, Martin Hall said, “We are very pleased that we managed to save all 200 birds. Their loss would have been devastating for the owner who shows the birds at competitions and events. Thanks to our quick response time and the swift reactions of the crew, all the birds were still alive when we left the scene.

“This fire was caused by a short in the batteries of a remote control car charger, which was charging in the aviary. This incident highlights our message to always make sure you are present when you are charging technology or electrical items just in case something goes wrong or the item overheats. Although faulty batteries are rare, as we have seen here, accidents can and do happen and can have terrible consequences.”