THE GOVERNMENT is on track to meet its target of 6,000 additional police officers in England and Wales by March 2021 as new online assessment centres mean that forces can continue recruiting during the COVID-19 pandemic. 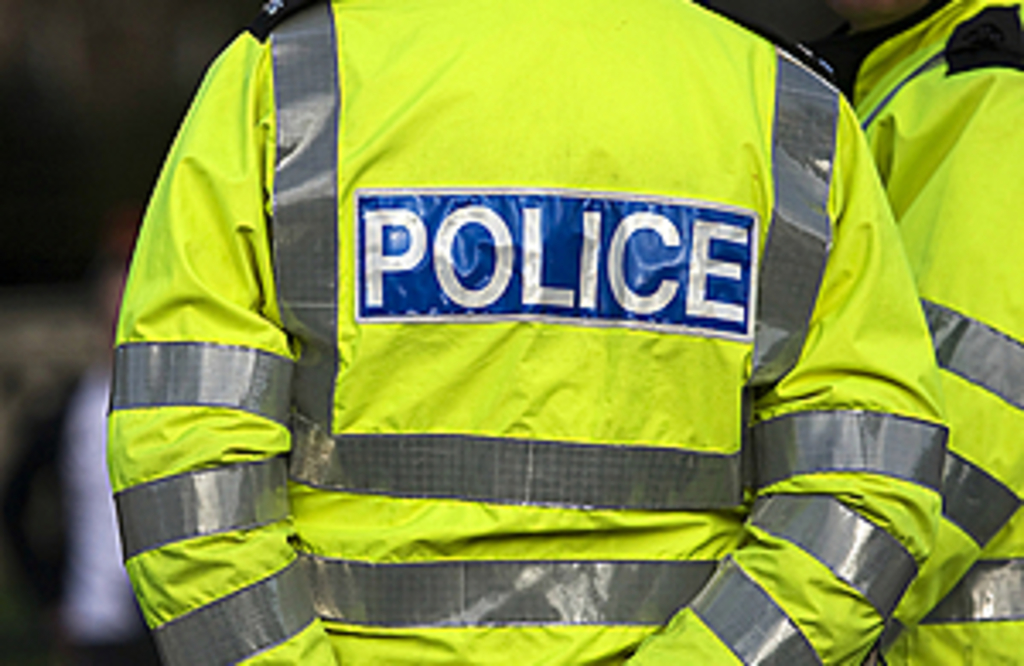 Policing ranks across England and Wales have been bolstered with an additional 3,005 officers since the Government launched a major recruitment drive. The publication of these figures follows the launch of the Government’s campaign in September last year to recruit 20,000 extra officers over the next three years.

Those 3,000-plus recruits have joined the police service specifically as part of the uplift programme. In total, forces recruited 6,435 officers between last November and March this year, including recruitment planned before the Government campaign was announced.

The statistics show that forces across England and Wales have successfully accelerated their recruitment plans and are firmly on track to meet their target of 6,000 by March 2021.

There are now a total of 131,596 officers, representing a 5% increase on March 2019. Uplift officers account for approximately half of that total.

Home Secretary Priti Patel observed: “Each one of these brave officers will make a difference in helping to cut crime and keep people safe. For many, their first role has been to join the fight to stop the spread of the Coronavirus, protect the NHS and save lives. Thanks to new digital Assessment Centres, the doors remain wide open for anyone who wants to join them and make a difference in their community. Ensuring that more police officers are on the streets is an absolute priority for the British people and this Government.”

The College of Policing has announced that's it's now rolling out the aforementioned new online Assessment Centres, which will ensure that recruitment continues during the Coronavirus outbreak. The assessment process itself will take candidates through situational judgement tests, briefing exercises and interviews. Police forces including the West Midlands Police and Hampshire Constabulary are already trialling this platform, with the service to be launched nationally in June.

New recruits are receiving tailored training such that they can be safely deployed to the front line and actively support the police service’s emergency response as soon as possible.

Chief constable Mike Cunningham, CEO at the College of Policing, said: “The latest recruitment figures are extremely encouraging and demonstrate the scale and breadth of the positive work that has been undertaken so far to increase police officer numbers. The numbers joining the service show that huge progress is already being made to recruit an additional 20,000 officers over the next three years. This investment in the workforce provides a great opportunity to enhance diversity across the service and, for its part, the College of Policing will equip those joining with the skills and training needed to match the complexity of the role.”

The College of Policing is working hard to enable police forces to continue to recruit during the current emergency by introducing online recruit assessment in tandem with other measures designed to assist officers on patrol such that they can keep their communities safe.

Figures from the National Police Chiefs Council (NPCC) show that overall crime fell by 28% in the first few weeks of the Coronavirus outbreak.

Alongside new recruits, the Government has recently announced other measures to support the police service’s response to the Coronavirus outbreak. These include testing for all essential workers (necessarily encompassing police officers and support staff), the relaxation of tax rules to encourage officers nearing retirement (and, indeed, those recently retired) to serve and the unlocking of £84 million for police forces to use in the fight against the pandemic.

Martin Hewitt, chair of the NPCC, explained: “With over 3,000 additional officers already joining policing in the past seven months, we are well on the way towards meeting our target of 6,000 by March next year. Working with the Home Office, we are making every effort to keep the recruitment of officers going despite all of the challenges Coronavirus brings. Creative solutions from the College of Policing will help to ensure this momentum is not lost and that recruitment and training can continue during the pandemic.”

Katy Bourne OBE, chair of the Association of Police and Crime Commissioners, stated: “The positive figures for police officer recruitment show that police forces are being innovative in the face of adversity, adapting their assessment and training procedures to safely manage the onboarding of the maximum number of new recruits. Although we know that the volume of many crime types has fallen due to travel and social restrictions, crime is very much like water. In short, it always finds a level and the pandemic has created the circumstances for other crimes to mushroom. When there are more people back on the streets there will, sadly, be more crime so we still need those additional police officers.”

Bourne continued: “The Government’s uplift programme will ensure that all police forces have the numbers they need for business as usual and the increased demand for the policing of safe social interactions. It also shows that there are plenty of people from all walks of life with diverse skills and experiences who want to become police officers at what is a critical time for our country. They want to join the front line in our collective endeavours against COVID-19.”

In conclusion, Bourne said: “Quite rightly, our citizens would prefer to see police targeting criminals and preventing crime rather than moving people on from beauty spots. However, having put so much effort into the stay at home campaign over the last five weeks, we still need a police presence to deter those whose impatience and recklessness could spoil it for us all.”

The recruitment drive is at the centre of the Government’s commitment to back the police with more resources, powers and support to keep communities safe.

Other steps include the biggest funding boost for the policing system in a decade, a new Police Covenant orchestrated to recognise the service and sacrifice of the police, funding to provide over 8,000 more officers with Taser to keep themselves and members of the public safe, expanded Stop and Search powers and plans to consult on increasing the maximum sentence for assaulting police officers and other Emergency Services workers.