Residents in West Sussex are being warned of the dangers of using non-genuine phone chargers after a house fire in Shoreham. 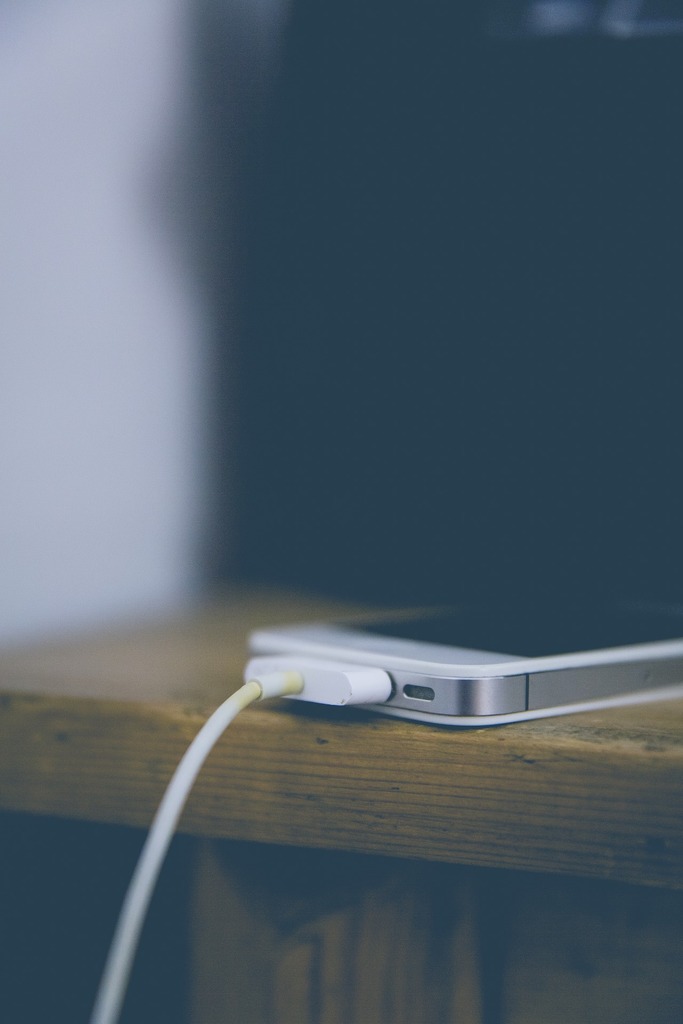 Investigations into the cause of the fire indicate that a non-genuine phone charger started the fire on the afternoon of Thursday 23 January.

Upon arrival the fire crews found a fire in a first-floor bedroom of the property on Church Green. Firefighters wearing breathing apparatus were able to contain the fire to the room of origin, but the house suffered from smoke damage.

Giles Sparkes, station commander for Shoreham, Henfield and Partridge Green, said: “Luckily this family had a working smoke alarm in their property, so were given plenty of warning and able to get out of the property.

“Early investigations suggest this fire started as the result of an after-market phone charger. We would always urge residents to use the charger that came with your device. If you need to replace it, make sure it is a genuine, branded product with the CE mark. Fake chargers are often made with poor quality components that fail to meet UK safety regulations. This can lead to injury, electric shocks and fires.

“Make sure that you unplug chargers when they are not in use, and don’t overload sockets – plugging too many electrical appliances into one socket can lead to overheating.”

“We advise people to only buy electrical products from a recognised brand or high street retailer. If you have bought a charger and have concerns about its safety, you can let Trading Standards know by calling Citizen’s Advice Consumer Service on 03454 04050 or online at www.westsussex.gov.uk/tsreport.”