PROFESSIONAL FIRE safety providers will shortly be able to obtain third party certification from the National Security Inspectorate (NSI) for BAFE’s new SP207 Evacuation Alert Systems Scheme. Evacuation alert systems for the exclusive use of Fire and Rescue Services are designed to alert residents when there’s a need to evacuate their specific flat or group of flats in the event of a fire or other emergency anywhere in the building. 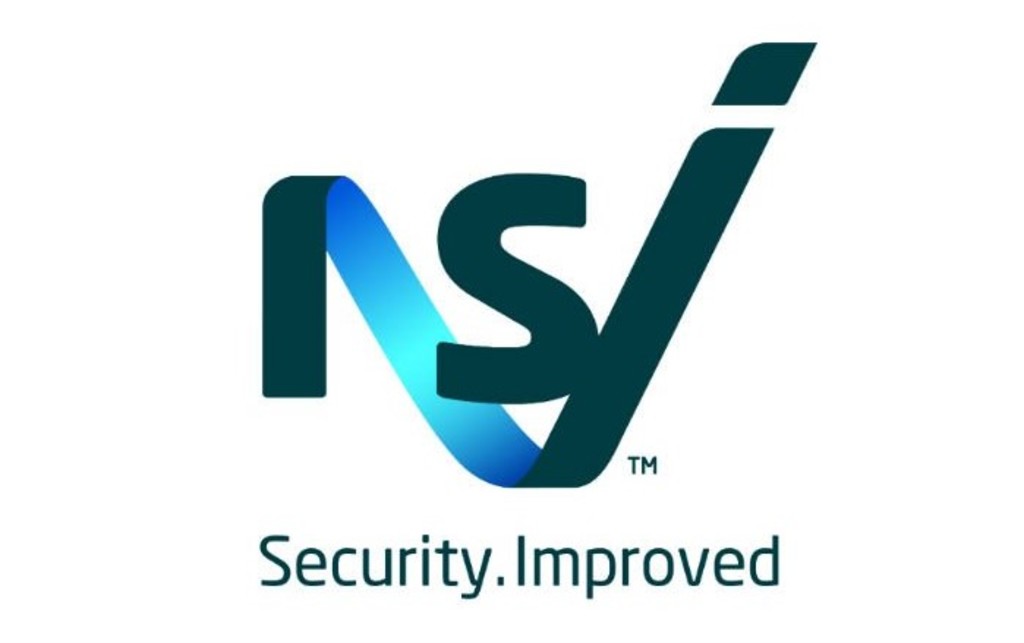 BAFE’s SP207 Evacuation Alert Systems Scheme has been developed in response to a recommendation from the Grenfell Tower Phase 1 Inquiry Report whereby new or existing blocks of flats, with one or more storeys located at a height of more than 18 metres above ground level, should be provided with facilities for use by the Fire and Rescue Service to initiate an evacuation alert signal within flats, thus saving time and negating the need to deploy firefighters to personally alert occupants.

Holders of approval for the new SP207 Scheme from BAFE demonstrate compliance with BS 8629, the ‘Code of Practice for the Design, Installation, Commissioning and Maintenance of Evacuation Alert Systems for Use by Fire and Rescue Services in Buildings Containing Flats’, published on 30 November last year.

Following development of the scheme during 2020, BAFE (the independent register of quality fire safety service providers) has launched a four-week public consultation period. BAFE is currently seeking comments from the fire safety industry, the Fire and Rescue Services and the wider safety industry.

To download the BAFE SP207 Scheme document and obtain information on how to comment visit: https://bit.ly/3k91PJ9. The consultation phase will conclude on 31 August.

The NSI was involved in the development of the new BAFE Scheme and, upon official publication later this year, will be offering third party certification to fire safety providers on a ‘modular’ basis, enabling companies to achieve certification for the scope(s) of work in which they’re involved (ie design, installation, commissioning and/or maintenance).

The scheme will adopt the ‘MOT’ concept whereby an NSI/BAFE ‘Certificate of Compliance’ will be issued for a newly-installed system and also on an ongoing basis following a maintenance visit (conducted every six months), serving as evidence to enforcing authorities and insurers alike that systems are being maintained.