ANTHONY ROY Roe, who let out a former bank vault as an illegal and dangerous flat, has been ordered to pay over £9,400 and will be added to a London list of rogue landlords after being convicted of housing offences. Presiding over the case at Croydon Magistrates’ Court, District Judge Nigel McLean convicted Roe of failing to apply to Croydon Council’s Borough-wide landlord licensing scheme and breaking a council prohibition order against renting out the flat to a lone tenant. 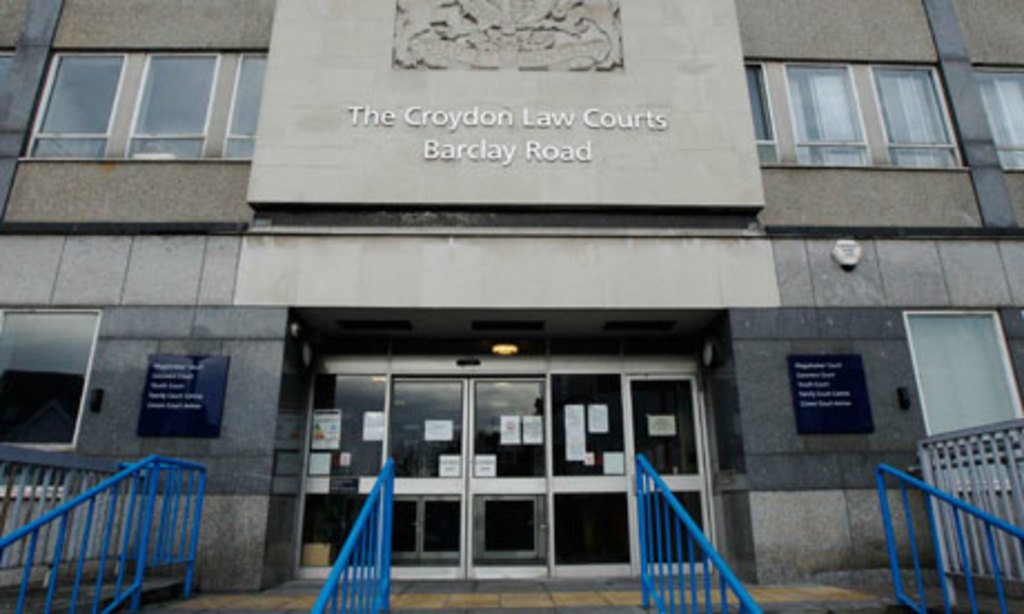 In February 2019, the tenant first contacted Croydon Council officers about unsafe outdoor stairs with missing steps. On visiting the basement flat – a converted vault from when the building had historically been a former Barclays bank branch – inspectors also found Category 1 hazards relating to fire safety, lighting and excess heat. These included no fire escape route (except through the kitchen), a lack of natural light (as there were no windows in the living room or bedroom) and no natural ventilation.

Using powers enshrined under the Housing Act, Croydon Council classed the flat as unfit to live in and issued a prohibition order. However, Croydon Council discovered that the flat was still being rented out after Roe’s appeal was dismissed in August that year.

Once the tenant moved out of the flat in Station Parade, Sanderstead, Croydon Council began court proceedings against Roe for breaking the prohibition order and not having a licence. Croydon Council found the tenant emergency accommodation and later provided financial support to help the female move into a private rented place of her own.

Croydon’s landlord licensing scheme, itself set up in 2015 to raise housing standards in the private rented sector and fully-funded through licence fees, expired last year. Croydon Council has now applied to the Ministry for Housing, Communities and Local Government for permission to renew it.

Councillor Jane Avis commented: “This flat wasn’t just an unsuitable place in which to live. It was also an illegal and potentially lethal firetrap, so I’m glad the tenant flagged her concerns to us. We established our selective licensing scheme here in Croydon such that private tenants could have safe and good quality homes. This prosecution underlines precisely why we’ve asked Government for permission to renew the scheme.”