THE LONDON Fire Brigade (LFB) has issued clarification notes on the implementation of ‘Waking Watch’ provisions and other interim safety measures for unsafe buildings. 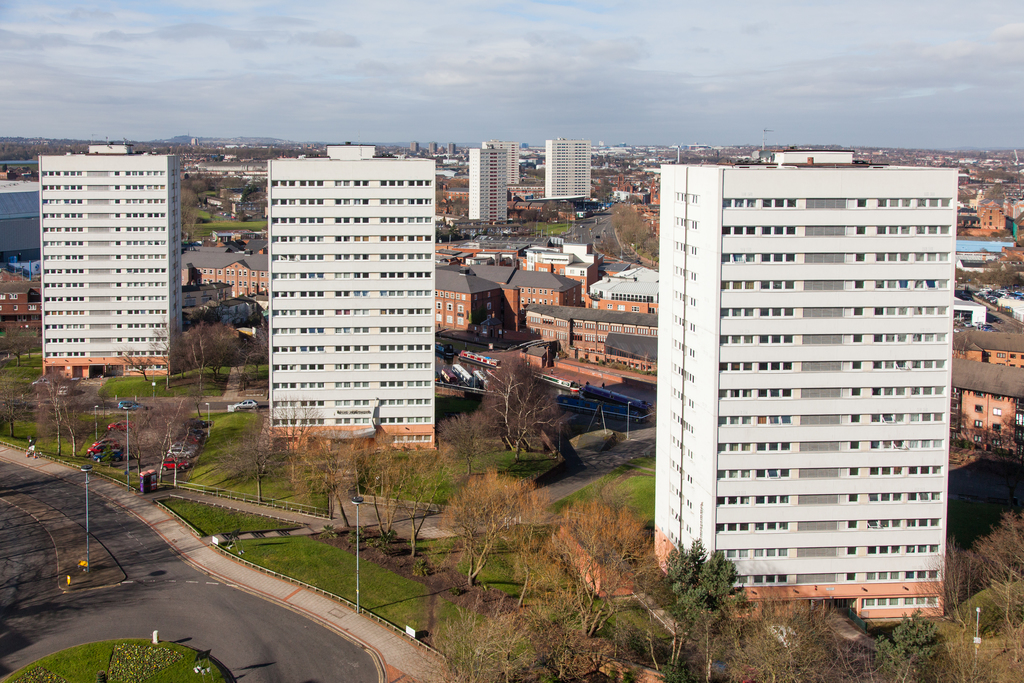 At present, there are upwards of 1,000 buildings in London which have had their strategy for evacuating residents in the event of a fire changed due to serious fire safety failings. In these buildings, which have been moved from a ‘Stay Put’ policy to a simultaneous evacuation strategy*, the interim measures put in place to ensure the safety of residents may include a ‘Waking Watch’**, but not necessarily.

A ‘Waking Watch’ provision in unsafe buildings is not imposed by the Fire and Rescue Service. They are put in place by the individuals responsible for fire safety in each building, such as the building owner or manager, based on the findings and recommendations of someone competent in fire safety person and should be captured as part of the fire risk assessment.

While the LFB has a role to play in enforcing fire safety legislation, it doesn’t make a decision on which interim measures are put in place in a building. However, the Brigade’s fire safety inspectors will not leave an unsafe building without any safety measures in place due to the significant risk that may be posed to residents.

Further, the Brigade accepts that, in some cases, a ‘Waking Watch’ is the only viable option until such time that a common alarm is fitted, other than evacuating the whole building.

A spokesperson for the LFB said: “We understand the anger of those residents who are still living in unsafe buildings. We share their frustrations that they are in this appalling situation almost five years on from the Grenfell Tower fire. We have consistently said that it’s unacceptable there are still more than 1,000 buildings in London which have fire safety failings and have continued to call for action to remedy this situation.”

The spokesperson continued: “Fire and Rescue Services do have enforcement powers to prohibit the use of part or all of a building with serious fire safety failings, but we would always seek to work with the ‘Responsible Person’ to find alternative options to ensure residents can remain in their homes. However, we cannot leave a building which we know is unsafe and puts its residents at risk without interim safety measures in place.”

Further, the spokesperson explained: “Leaseholders are currently facing unacceptable burdens and we accept their frustrations when the cost of a ‘Waking Watch’ or other interim measures contribute towards them. We support the Government action being taken to allocate clear responsibility for remediation costs, which we hope will speed up the process of making buildings safer.”

In conclusion, the spokesperson asserted: “The only acceptable long-term solution is for any fire safety failings to be remediated by those responsible as soon as possible. We would again urge all building owners and managers to take immediate action designed to ensure their tenants are safe and can live in their homes without fear.”

National guidance states that any ‘Waking Watch’ provision introduced should be a temporary measure only and the Brigade fully supports this stance. Unfortunately, the Brigade’s fire safety inspectors are still finding buildings in London which have fire safety issues and, in these cases, a ‘Waking Watch’ may still be implemented.

In some cases, even if there is a common alarm system in place, there may still be personnel on site to monitor and respond should the alarm sound. This is in line with the national guidance and is deemed to be the most effective way in which to ensure residents’ safety in each case.

National guidance notes that alternative options to having someone on site to monitor alarm systems can include remote monitoring, premises information boxes and the use of CCTV cameras, provided they can be supported by the ‘Responsible Person’s competent fire safety professional’s fire risk assessment.

*Simultaneous evacuation is when residents of blocks of flats are advised to leave a building in the event of a fire instead of remaining in their flats (unless directly affected by fire or smoke) as per the ‘Stay Put’ strategy. This is not a Fire and Rescue Service strategy, but a principle of building design and construction strategy that applies nationally

**A ‘Waking Watch’ is when on-site personnel are required in a building which has moved from the ‘Stay Put’ strategy to simultaneous evacuation due to fire safety failings. The aim of the ‘Waking Watch’ is to ensure residents have sufficient warning in the event of a fire to support the evacuation strategy