A STAFFORDSHIRE woman has been prosecuted for making a hoax call to the Fire Service which wasted two fire engines’ and an officer’s time. 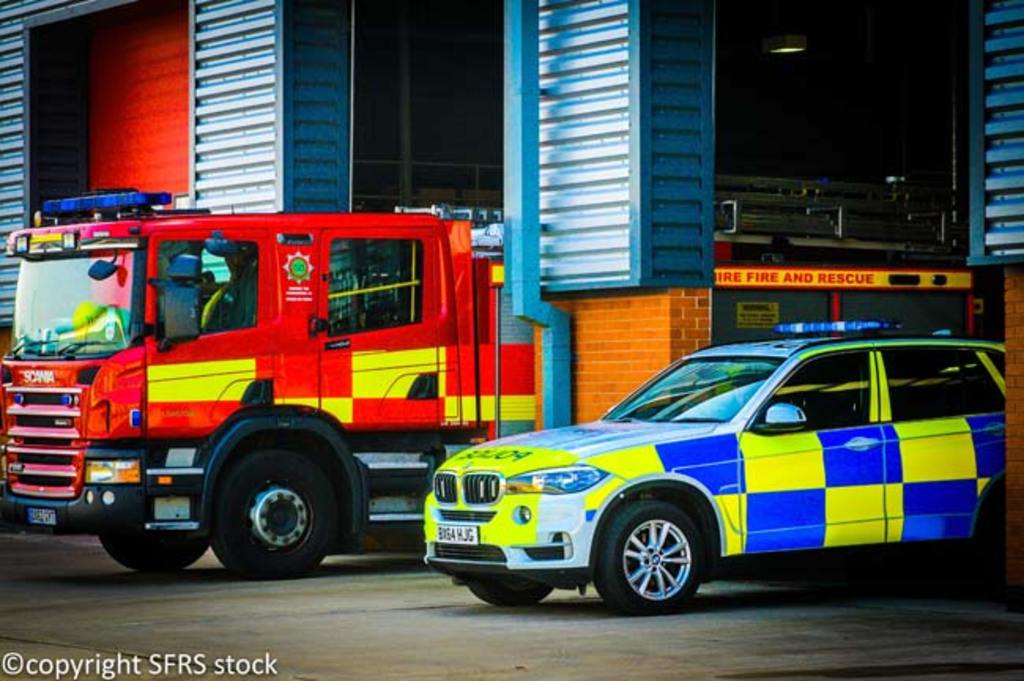 Diane Moore, of Thorney Lane, Newborough, was ordered to pay a total of £270 by Cannock Magistrates Court where she appeared on April 5, 2019, following a malicious 999 call on September 20, 2018.

She called Fire Control stating a tractor at a nearby farm was being set on fire. Two appliances attended the call with an officer. The location given over the phone was investigated but no evidence of any incident was found.

Burton station manager, John Kitchener, said, “I attended the incident and spoke to Diane Moore who denied making the call. However, when the Fire Control Operator redialled the number they received the report from; the phone in the property rang. She still continued to deny calling us.

“Calls like this waste time and impact on the availability of life saving resources. This genuinely has the potential to put people’s lives at risk as we are not available for true emergencies whilst dealing with hoax calls.

“Therefore we are extremely satisfied that Mrs Moore has been prosecuted for making the call. This was a result of some very effective collaboration between the Fire Service and the Police. Hopefully this will serve as a deterrent to others who think it is alright to waste the time of the emergency services by making hoax calls.”

East Staffordshire neighbourhood policing team commander, chief inspector Jason Nadin said, “We’re really pleased to see a prosecution in a case like this. People may think hoax calls don’t have consequences, but this proves we take them very seriously and will bring hoaxers to justice. Calls like this waste time and money and put people’s lives and property at risk. While firefighters and police officers are responding to a hoax call someone who has a genuine need may have to wait for help and delays like that could have severe repercussions.”