BANK BRANCH staff have worked with the police to stop £19 million of fraud in the first half of 2020 through the Banking Protocol, according to the latest figures from UK Finance. The Banking Protocol is a UK-wide scheme that enables bank branch staff to alert their local police force when they suspect a customer is being scammed. Police will then visit the branch to investigate the suspected fraud and arrest any suspects still on the scene. 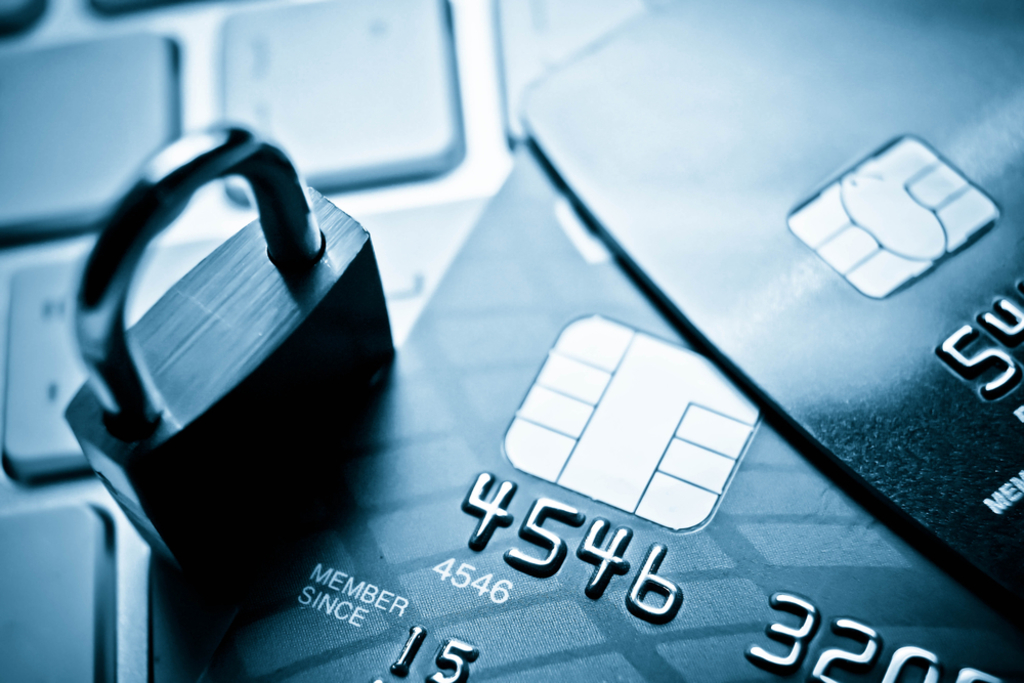 No less than £19.3 million worth of fraud was prevented and over 100 arrests were made through the scheme between January and June this year. The latest figures mean the scheme has prevented victims losing a total of £116 million of fraud and has led to 744 arrests since it was first introduced three years ago by UK Finance, National Trading Standards and local police forces.

The scheme is often used to prevent impersonation scams in which criminals imitate police or bank staff and convince people to visit their bank and withdraw or transfer large sums of money. These can include courier scams, where those targeted are persuaded to take out a large sum of cash and hand it over to a fraudster posing as a courier. They can also include safe account scams, whereby the victims are told their money isn’t safe in the account it’s currently in and needs to be transferred to another account.

The initiative has also been used to prevent romance fraud in which fraudsters use fake online dating profiles to trick victims into transferring money, and also to catch rogue traders who prey on the elderly by demanding cash for unnecessary work on their property.

Branch staff are trained to spot the warning signs that suggest someone may have fallen for one of these scams and make an emergency call to the police. 3,250 calls have been made in the first six months of this year through the scheme, including 637 in June alone.

Data provided by police forces shows that customers helped through the Banking Protocol are typically aged over 65, while some were over 100 years old, demonstrating how these scams are often targeted towards the elderly and the vulnerable.

Katy Worobec, managing director of economic crime at UK Finance, commented: “It’s sickening that criminals are preying on elderly and vulnerable victims during this difficult time. Bank branch staff on the front line are doing an heroic job in stopping these cruel scams and helping bring those responsible to justice. The banking industry is now working with police forces to expand this scheme to telephone and online banking with a focus on protecting vulnerable customers.”

Worobec added: “It’s vital that people always follow the advice of the Take Five to Stop Fraud campaign and remember that a bank or the police will never ask an individual to transfer funds to another account or to withdraw cash to hand over to them for safe-keeping.”

Commander Clinton Blackburn from the City of London Police, the lead force for fraud, added: “Banks are often the first point of contact when someone is about to fall victim to fraud, so the Banking Protocol is a vital way of protecting vulnerable victims and preventing criminals from taking advantage of them. Having a system in place where an immediate police response can be generated to a suspected fraud allows officers to gain vital evidence and increases our chances of catching the criminal in person or following the money trail right to their door.”

Those assisted by the scheme are offered ongoing support to help prevent them falling victim to scams in future, including through referrals to social services, expert fraud prevention advice and additional checks on future transactions. In the first six months of this year, 1,149 potentially vulnerable adults were identified after bank branch staff alerted the police to suspected scams through the scheme.

To build on the success of the scheme, discussions are currently underway with local police forces over expanding it to cover attempted bank transfers made by customers through telephone and online banking. This would enable bank staff at Call Centres to notify the police when certain attempted bank transfers are being made which they believe may be the result of a scam in situations where the customer is unable to visit their local branch to enable further checks.