HEALTH AND SAFETY training provider CE Safety has looked into the increasing issue of lithium battery fires. A Freedom of Information request was submitted to Fire and Rescue Services and, of the 39 harbouring such data, every one of them had experienced a fire caused by an electric vehicle battery. 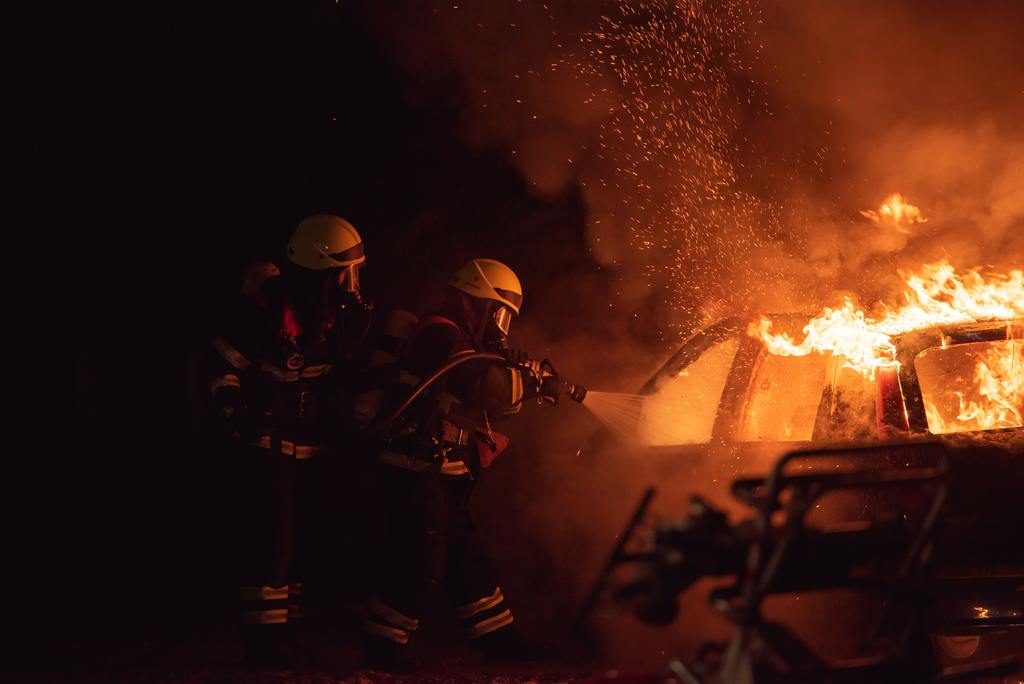 The City of London experiences more lithium battery-related fires than anywhere else in the UK, it seems, with 507 incidents reported across the last five years. Merseyside has experienced 43 such fires in the same period and Manchester a total of 32. These are the Top 3 in the ‘league table’ as follows:

The number of electric vehicle fires per UK region since 2017

There are also some interesting culprits that can be found in the data such as mobility scooters, golf buggies, forklift trucks and hoverboards or Segways. Further, 19 buses have had to be extinguished in London, but there are very few in other regions of the UK.

Fire and Rescue Services agree that most vehicles are almost always completely destroyed by fire. In London, serious damage occurred to 93 vehicles during fire episodes, with 78 injuries being recorded. On Merseyside, seven injuries were recorded within the overall findings, while in Northern Ireland one fire caused by a scooter spread across two floors of a home, causing the four occupants within to be taken by ambulance to hospital and treated for smoke inhalation.

What should be done?

CE Safety spoke to Charlie Pugsley, the London Fire Brigade’s Assistant Commissioner for Fire Safety, about the best course of action to take if there’s an electric vehicle fire.

Pugsley commented: “If an electric or hybrid vehicle catches fire or starts to produce plumes of white smoke, our advice is to safely stop the vehicle and leave it immediately. The white smoke produced by these fires is highly toxic and must never be mistaken for steam. It’s always best to move a safe distance away from the vehicle and not to attempt to retrieve items from inside or tackle the fire. The best course of action is to call the Fire and Rescue Service.

*The full study results can be accessed online at https://cesafety.co.uk/news/data-reveals-extent-of-electric-vehicle-fires-around-the-uk/