A NUMBER of people who have spat or coughed at emergency workers, or exploited the Coronavirus pandemic for their own gain, have been charged and prosecuted. Max Hill QC, the Director of Public Prosecutions, has asserted that anyone using the Coronavirus outbreak as an excuse to threaten emergency and essential workers would face criminal charges. A snapshot of the recent cases the CPS has charged and prosecuted supports that assertion. 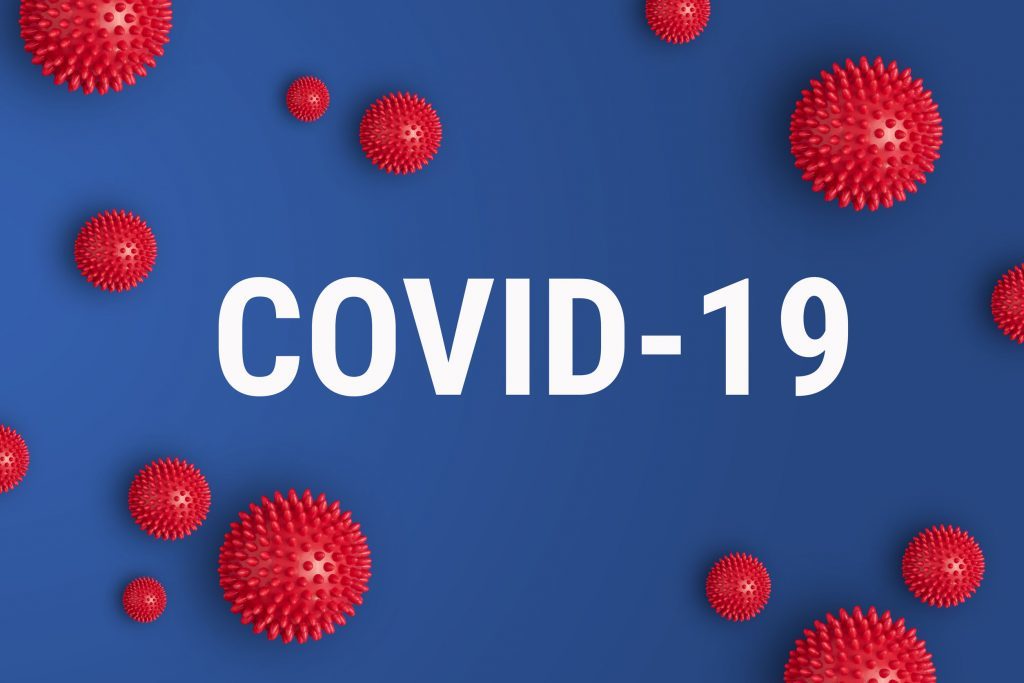 The Crown Prosecution Service (CPS) has provided a sample of some of the cases which the organisation has charged and prosecuted recently for people spitting at or coughing on essential workers, claiming that they have Coronavirus. These cases are as follows:

As well as these horrific cases of people putting essential workers at risk by coughing or spitting at them, the CPS has seen a number of defendants charged in relation to other offences exploiting the Coronavirus.

Despite many people following the clear instructions given by the Government that citizens should only leave their houses for essential trips to the supermarket, etc, a few individuals are using the current pandemic to commit criminal offences and put others at risk. Here are some examples cited by the CPS:

Max Hill QC observed: “Although this is only a small sample of the cases that we've prosecuted over the last week, it clearly demonstrates the number of people who are determined to break the law in these most critical of times. It's disappointing to see charges involving hard-working police officers, NHS staff and other vital workers who have been coughed on or spat at, sometimes deliberately exposing them to the risk of infecting them with Coronavirus.”

Hill continued: “We take these offences immensely seriously and want to make it absolutely clear that, where there is evidence to do so, people will be prosecuted and can face up to one year in prison. We recently launched our interim charging protocol where we set out that any offending related to coronavirus will be treated as the highest priority. We will not hesitate to bring offenders to justice.”