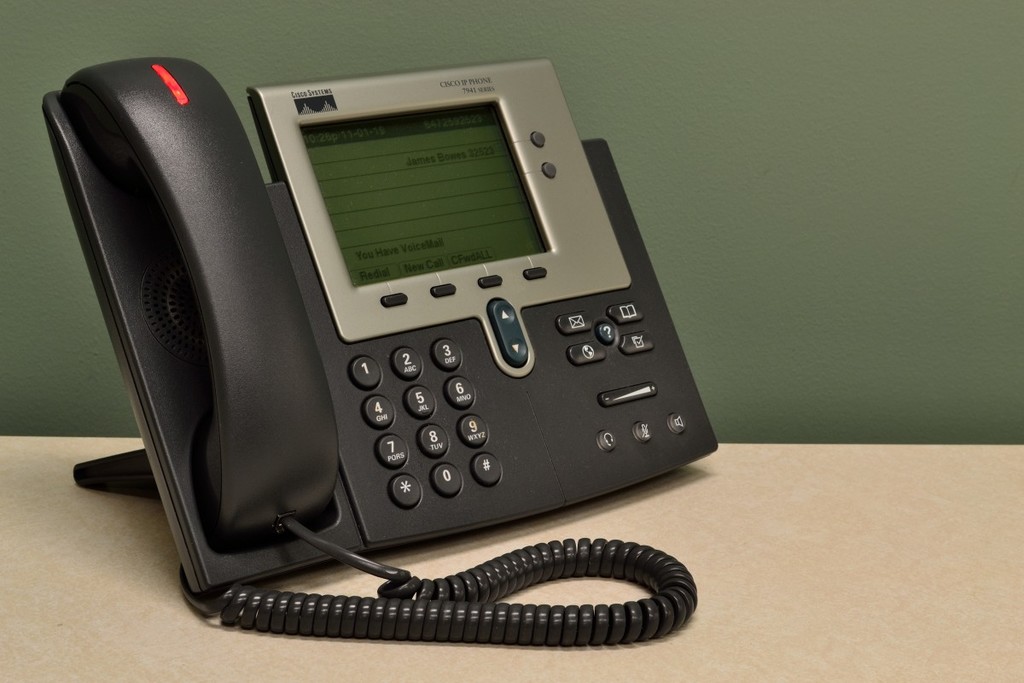 The action was taken against both Our Vault Limited in Chorley, Lancashire, and Swansea-based Horizon Windows Limited. Enforcement notices have been issued to both companies ordering the firms to stop their illegal marketing activity.

As well as the notice, Our Vault was also fined £70,000 for making 55,534 unsolicited marketing calls to people who had registered with the Telephone Preference Service (TPS) and had not consented to being contacted by the company.

Despite claiming that all their personal data was checked against the register, the investigation found that Our Vault have never held or requested a TPS licence. The calls were designed to sell the financial products of a sister company - ST&R Limited – under the guise of market research.

In a separate ICO investigation, Horizon Windows received the Enforcement Notice for making 104 unsolicited marketing calls to people registered with the TPS between January 2016 and January 2017.

ICO head of enforcement, Steve Eckersley said: “Both of these firms have shown disrespect for the law and people’s privacy.

“Our Vault Ltd made more than 55,500 direct marketing calls to people who had made clear that they did not want to receive them. This is unacceptable and it is against the law. In one instance, a gentleman was contacted 19 times, despite letting them know he wasn’t interested.

“Horizon Windows Ltd have been ordered to stop their unlawful marketing activities.

“We continue to target the companies and individuals responsible and hold them to account, but we can’t crack down on these organisations without the public’s help. I’d urge anyone who has been targeted by nuisance calls, emails or texts, to report them to the ICO.”