UK FIREFIGHTERS and Control Room staff marked the 20th Anniversary of the 9/11 tragedy with a minute’s silence across the country at fire stations, fire controls and other Fire and Rescue Service workplaces. The firefighters began their tribute at 13.46 – the precise time in the UK when the first aircraft impacted the North Tower of the World Trade Centre in New York. 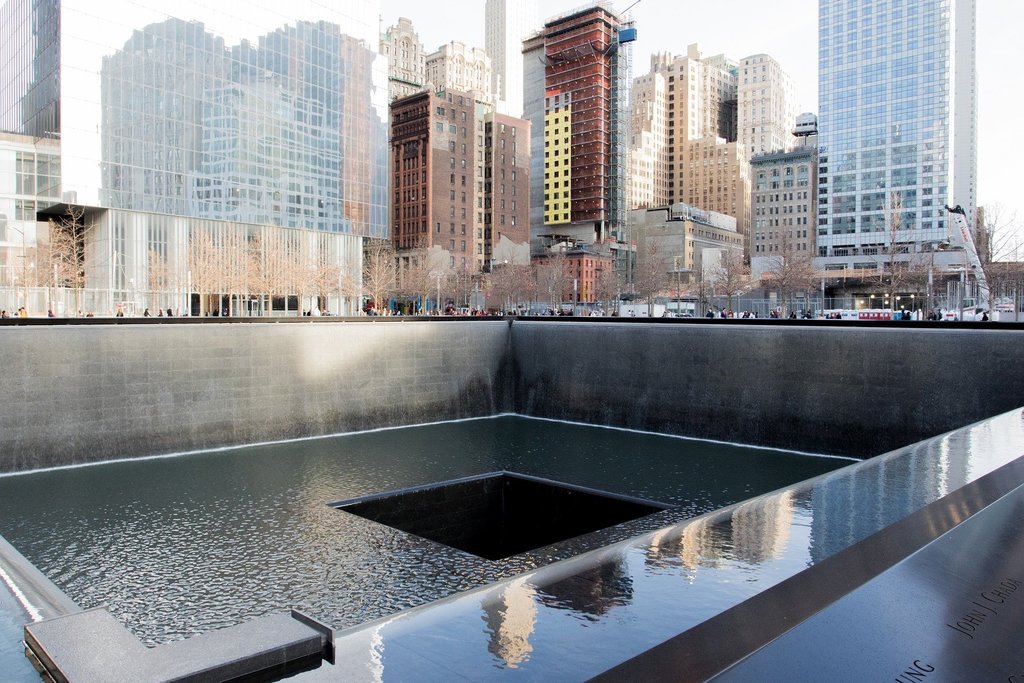 The disaster holds particular poignancy for firefighters. 343 of the 412 Emergency Services workers killed on that terrible day were firefighters. Many more of those firefighters involved have since suffered from diseases very likely linked to the toxic substances present at the site, in addition to other health issues linked to the incidents that occurred.

FBU general secretary Matt Wrack explained: “We extend solidarity and our sympathies to the family, co-workers and friends of all those who died on that horrendous day. In particular, we commemorate the firefighters who passed away. This tragedy was – and remains – shocking for firefighters everywhere, given that so many were killed. The attacks on America will always serve as a stark reminder of the risks that firefighters can face across the globe.”

Wrack went on to comment: “It’s also worth noting that 9/11 is continuing to kill firefighters today. Toxic contaminants present at Ground Zero have likely caused disease in thousands of firefighters and killed hundreds. Authorities in every country need to be conscious of the constant threat posed to firefighters by contaminants. We mourn the firefighters who have passed away as a result of this aspect of 9/11 and extend our sympathies to those who are suffering today.”

Immediately after the events of 9/11, the FBU sent its condolences and support to the International Association of Firefighters. At the time, (then) general secretary Andy Gilchrist stated: “We send our heartfelt feelings of sympathy to the families of the men and women killed.” Gilchrist said the deaths were “a shocking reminder of the risks that firefighters take... the world over”.

Over two-thirds of New York City firefighters and emergency medical technicians who responded to the World Trade Centre attacks on 9/11, or who worked on the wreckage, now have some kind of long-term illness.

Nearly 16,000 members of the Fire Department of the City of New York were exposed to dust, particulates, noxious gases, chemicals and fibres. Upwards of 11,300 of them have been diagnosed with at least one condition relating to physical or mental health that’s recognised as being linked to the events of 9/11.

The most common ailment is gastroesophageal reflux disease, followed by lower respiratory diseases and upper respiratory diseases. Each year, such conditions affect more than 40% of those firefighters who served on the day of the 9/11 attacks. 254 Fire Department of the City of New York members have died of illnesses directly related to 9/11.

UK firefighters surveyed as part of recent University of Central Lancashire research were found to be four times more likely to have been diagnosed with cancer than the general population.

New training launched by the FBU encourages firefighters to take action before, during and after every fire incident to help reduce their own exposure to risk, not to mention their co-workers’ and their families’ exposure to the toxic contaminants which are thought to be linked to cancer and other diseases. They’re also present at incidents firefighters attend on a frequent basis.

The DECON training encourages firefighters to change simple behaviours, such as employing better cleaning practices around fire kit. One of the difficulties is a long-standing culture in the Fire and Rescue Service whereby dirty kit is viewed as a ‘badge of honour’ and worn with pride. However, it can put firefighters’ health at risk.