Female firefighters at risk of PTSD

FEMALE FIREFIGHTERS are at a high-risk of developing symptoms of post-traumatic stress disorder and experiencing suicidal thoughts, compared to male firefighters, according to a new study published in Occupational Medicine Journal. 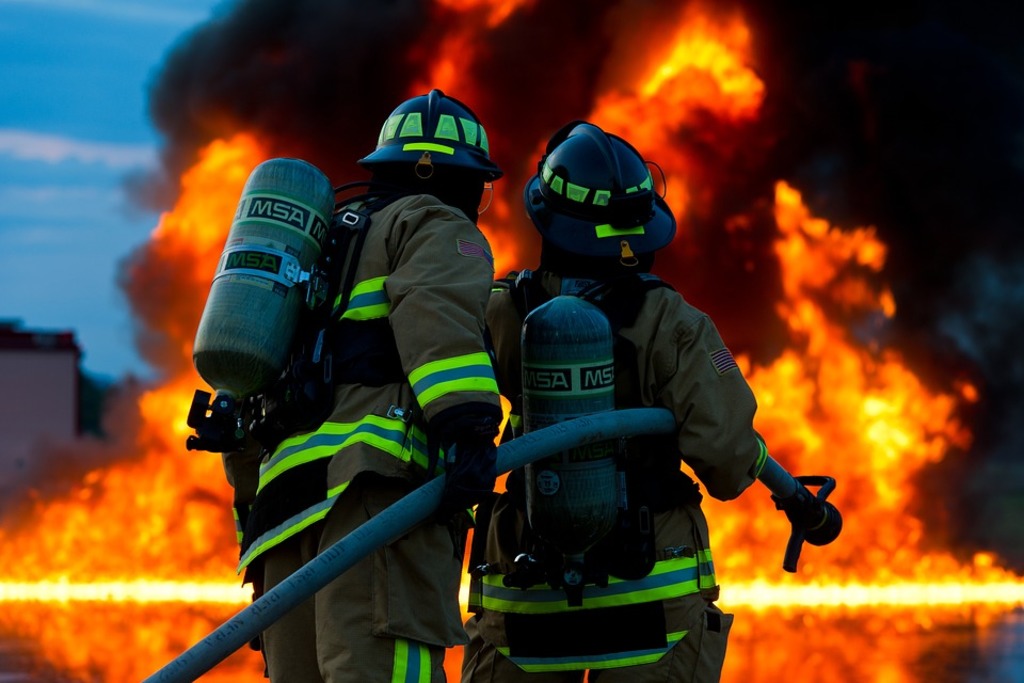 The study found that almost one in three (30%) female firefighters indicated that they had considered or attempted suicide compared to one in seven (15%) male firefighters.

Being single increased the risk of experiencing suicidal thoughts in both genders, previous research has indicated that having a life partner may be a protective factor for suicide.

The study also found that approximately one third of both male (31%) and female (32%) firefighters screened positive for alcohol problems.

The study assessed 2,639 firefighters, 75 women and 2,564 men in a large urban fire department.  The participants filled in anonymous questionnaires indicating if they had experienced symptoms of depression, general stress, PTSD, problem behaviours associated with alcohol consumption and if they had considered or attempted suicide.

Firefighters are exposed to emotionally charged and hazardous situations, there is a threat that the work they do could cause serious injuries, disfigurement or death.  The study authors feel that these factors leave firefighters vulnerable to developing post-traumatic stress disorder and experiencing suicidal thoughts.

The study authors have highlighted that female firefighters are experiencing a number of challenges in the industry and have called on screening and intervention programmes to be specifically aimed at the increased risk factors which differ between male and female firefighters.

Study author, Professor Consuelo Arbona said: “In addition to the stressors associated with the work of first-responders, women firefighters are likely to experience challenges associated with being female in a male oriented work environment. Gender discrimination and harassment are also likely to increase a woman’s risk for traumatic stress and suicidal ideation. Therefore, screening and interventions need to consider the specific occupational and psychological needs of female firefighters.”

A firefighter’s role is varied, they will be involved with fighting fires as well as providing emergency medical services and responding to critical events.  Critical events can include dangerous rescue operations, natural disasters and the management of hazardous materials.