IN THE incident statistics bulletin for England recently published by the Home Office, it’s documented that, for the year ending June 2020, Fire and Rescue Services attended 231,510 false fire alarms. This represents a 1% increase one the previous year (229,961), a 7% uptick compared with five years ago (215,857) and a 19% decrease when compared with ten years ago (285,368). 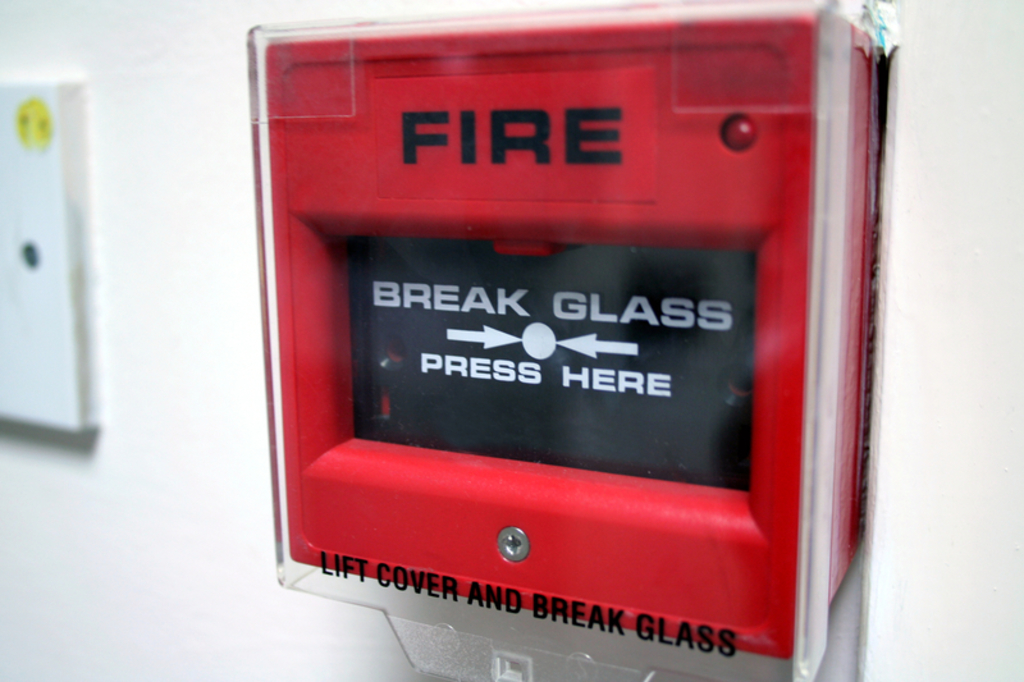 IN THE Fire and Rescue Services incident statistics (England) recently published by the Home Office, it’s documented that, in the year ending June 2020, Fire and Rescue Services attended 231,510 false fire alarms. That represents a 1% increase one the previous year (229,961), a 7% uptick compared with five years ago (215,857) and a 19% decrease when compared with ten years ago (285,368).

While the information published does note that “the number of false fire alarms attended by Fire and Rescue Services in England was on a general downward trajectory” since a peak experience back in 2001-2002, the statistical bulletin adds: “The proportion of incidents that were false fire alarms has been relatively stable over the past decade, varying between 40% and 44%.”

In England for the year ending June 2020, 42% of Fire and Rescue Service incidents were false fire alarms. The largest part of this was ‘due to apparatus’, ie “calls are where a fire alarm or firefighting equipment operate (including accidental initiation by persons) in error”.

In the BAFE-supported BRE Briefing Paper ‘Live Investigations of False Fire Alarms’, research “aimed to identify the fundamental causes of false fire alarms using a fire alarm industry expert to investigate false alarms as they occurred in the field in the greater Glasgow area.” Within the multiple findings and recommendations to reduce false fire alarms, the Briefing Paper concluded that “a number of key issues identified from this research project have highlighted the fact that the manner in which fire detection and fire alarm systems are procured and maintained often results in major areas of non-compliance with BS 5839-1, including non-compliances that might create the potential for false alarms.”

The BAFE SP203-1 Scheme covers the Design, Installation, Commissioning and Maintenance of Fire Detection and Fire Alarm Systems. Fire safety service providers are assessed by UKAS-accredited certification bodies to the requirements of the BAFE SP203-1 Scheme to achieve independent evidence of competency to deliver these services.

Stephen Adams, CEO of BAFE, commented: “Within the requirements of the BAFE SP203-1 Scheme is the compliance with best working practice, which includes working to BS 5839-1 as noted in the BRE Briefing Paper. The number of false alarms ‘due to apparatus’ should not be this high. It realises additional cost to the Fire and Rescue Service where, going forward, budgets will be tighter than usual due to current events.”

Adams continued: “The best way in which to provide a safe building where false alarms will be minimised and real fires will activate alarms as early as possible is to specify competent providers to install and maintain these life safety systems. Competency is a big topic within the industry. UKAS-accredited third party certification is the best method of determining this.”