London's Mayor to invest in policing and crime

The Mayor of London, Sadiq Khan, has announced that he intends to invest an additional £3.2m in the capital’s Violence Reduction Unit (VRU) this year and in future years. 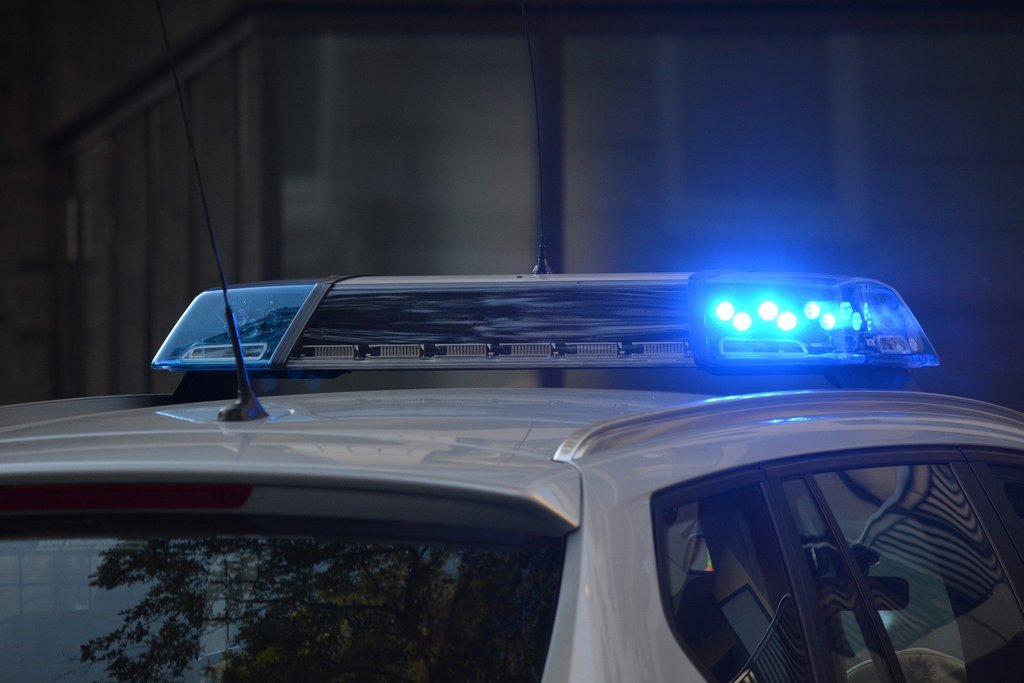 The VRU was set up by the Mayor last year and brings together specialists from health, police, local government, probation and community organisations to tackle violent crime and its underlying causes.

In his 2019-20 budget the Mayor invested £1.8m per year in the VRU, starting this financial year, together with an additional one-off £5m in new funds allocated from business rates.

In his draft budget for 2020-21, published on 18th December, the Mayor is proposing to increase his ongoing annual investment to £5m for the next financial year, reallocating funding from the Old Oak and Park Royal Development Corporation (OPDC) and the Greater London Authority to ensure the VRU has the resources to continue leading the public-health approach to tackling the complex causes of crime. This additional investment will continue in future years.

The Mayor is also provisionally proposing to increase his share of council tax bills overall by 1.99 per cent  - £6.41 a year, or 12p a week,  in cash terms for an average Band D council tax payer. Once the Government announces its Police Settlement the Mayor will review this figure.

The Mayor of London's office released a statement saying: "The Government has finally recognised that cuts to policing numbers have consequences, and has pledged 20,000 new officers across the country. The Mayor and the Met Police Commissioner have made it clear that London needs 6,000 new officers from these 20,000. Today’s budget shows that funding for these additional officers, together with other financial pressures on the Met, will require an additional £480m of Government investment by 2023-24.

"Of the Mayor’s proposed council tax increase for 2020-21, £4.85 (9p a week) will go directly to the Metropolitan Police, which will generate an additional £30 million towards policing and tackling crime in the capital. The Mayor also intends to increase his share of council tax that goes to non-policing services by £1.56 (3p a week), with the proceeds from this increase all going to the London Fire Brigade."

If confirmed, this would see the Mayor’s overall annual precept for an average Band D property increase from £320.51 to £326.92.

The Mayor of London, Sadiq Khan, said: “This budget sets out how I propose to continue delivering my plans to help ensure that all Londoners get the opportunities that our wonderful city gave to me.

“London’s Violence Reduction Unit is leading our public-health approach to tackling the complex causes of crime, and increasing the Unit’s ongoing annual budget from £1.8 million to £5 million will allow it to invest in more projects and programmes to make crucial early interventions in a young person’s life.

“There is continuing uncertainty over the Government’s funding plans, which impacts our ability to recruit the police officers London needs. Without sustained Government investment in policing to reverse ministers’ decade of cuts, I am once again left with little choice but to raise council tax in order to tackle violent crime.”