FOLLOWING ON from a number of recent conversations, it became clear to the Fire Industry Association (FIA) that there's a pressing need for an Innovation Forum that allows innovators (and would-be innovators) a platform to discuss their ideas and seek advice on how to bring their product/solution to market or find out how to exploit an existing product/solution into a wider field than the one in which they currently operate. 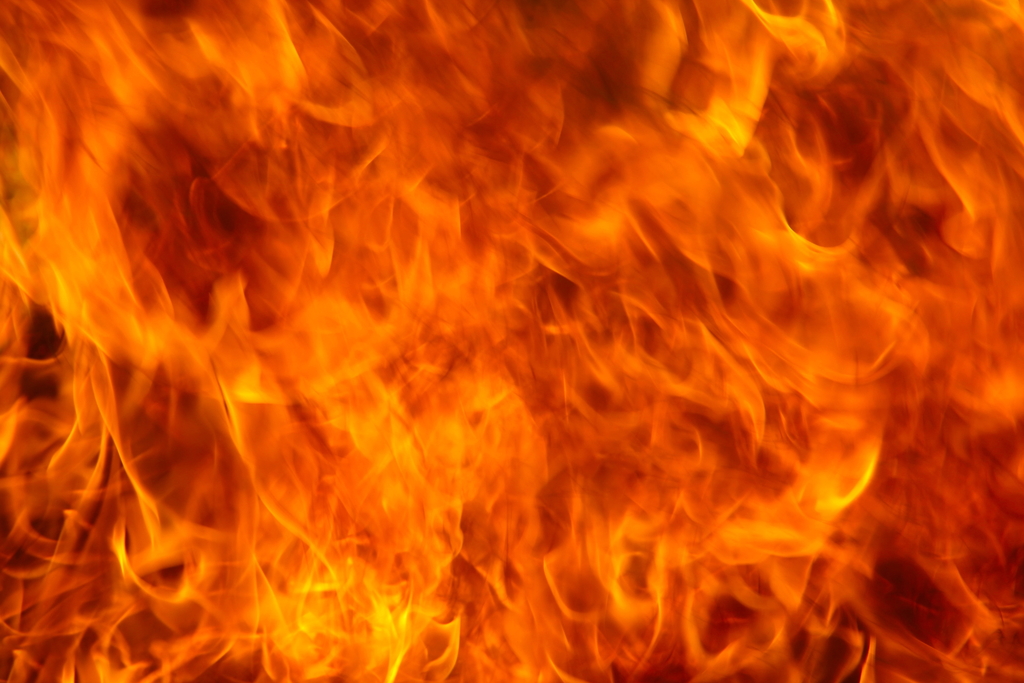 Innovation is crucial to any business being able to improve its processes, bring new and improved products and services to market, increase its efficiency and, ultimately, improve its profitability. Thanks to its 900 member companies, its skilled and dedicated secretariat and relationships forged with a network of key stakeholders, the FIA has an enormous well of knowledge to call upon when supporting its members and the public at large in the world of fire safety.

Recently, the organisation was part of a triumvirate organised to set up a Research and Development Hub for the Fire and Rescue Services so we know how to help.

Should this new Innovation Forum accelerate, then it could build into something bigger later in the year. At present, the FIA doesn't know how this will develop and what the take up rate will be, but the organisation wants to do something to help facilitate such a forum for its members (while being inclusive of academia and other organisations that would benefit from collaborative interaction on innovation in the fire safety space).

It will be an open forum and the FIA will be monitoring it closely to ensure that it's being used correctly. Access will be withdrawn from any user at any time should the FIA feel the company pinpointed has been using the platform inappropriately (eg by selling, promoting, its personal comments or criticism of other users, etc).

Ian Moore, CEO of the FIA, informed Fire Safety Matters: “There are endless barriers to bringing a fire safety system to market and rightly so, as it's a life safety solution. Knowledge of standards, Codes of Practice and Best Practice is vital towards an understanding of what's expected. However, sometimes you need to be prepared to write new standards, introduce new testing criteria and device Best Practice guides as those in existence may not cover the proposed new technology.”

He recalled:  “I remember being told during my time at Cerberus that the first smoke detector was found purely by accident. Swiss scientist Walter Jaeger was attempting to invent a device which could detect poison gas. The idea was that the gas would enter the alarm system and alter an electrical current inside, thereby setting off the alarm. However, when Jaeger tested the device, the gas didn't alter the currents or trigger anything. Frustrated, he lit a cigarette and noticed that the smoke did register in his device. This was the beginning of what would later become the smoke detectors that we see everywhere today. I'm sure this is one of a number of anecdotes on how things were invented.”

Moore concluded: “I was lucky enough to lead a number of talented teams over the years that had that exact problem. One of the systems we developed back in the 1990s was video smoke detection and, although it clearly worked in areas where nothing else was suitable, proving repeatability was a huge issue which prevented it from being a mass-market product. Anyway, it's now fitted all around the world in a number of applications. We won the coveted Queen’s Award for Innovation, but it took years of hard slog to have the solution accepted as a viable option in the arsenal to effectively detect fire. Innovators have the wholehearted support of the FIA in their efforts to bring new solutions to market.”