STAFFORDSHIRE FIRE and Rescue Service is urging the public to take extra care when smoking in the home following a serious fire in Stoke-on-Trent. 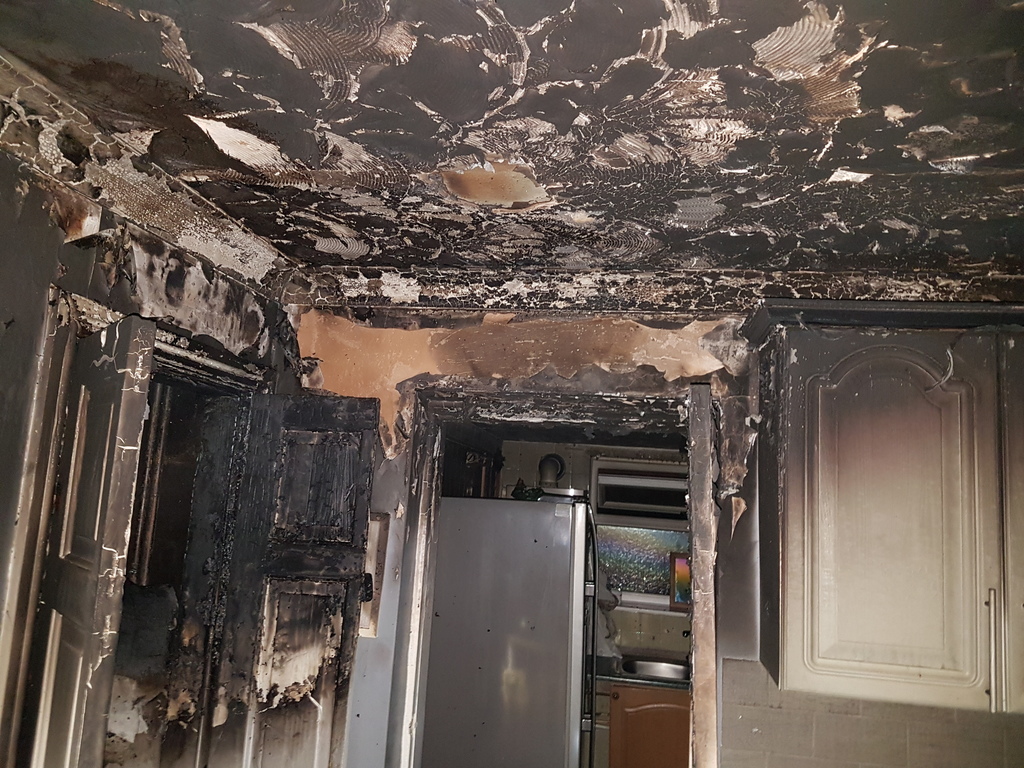 Crews were called to Lorraine Street in Packmoor at about 4.35am on Sunday (September 8) to reports of a fire. Firefighters from Hanley and Sandyford attended and found the fire in the pantry area of the house. Two firefighters wore breathing apparatus and used one hose reel jet to tackle the blaze.

Two men and one woman were treated by paramedics from West Midlands Ambulance Service for smoke inhalation.

A fire investigation was carried out and concluded the fire was caused by a cigarette which had been discarded in an indoor bin.

Smoking is one of the four factors that increases the likelihood of dying in a fire which is highlighted in the Service’s SAME campaign along with alcohol, mobility issues and being elderly.

Station manager Ian Read said, "Unfortunately we attend a number of fires that are caused by cigarettes and often these fires can lead to serious injury or worse.

"In this case, fortunately, the three weren’t harmed and firefighters were able to get the fire under control quickly.

"I would urge people to make sure cigarettes are put out properly, placed in an appropriate ashtray which is emptied regularly and not left near any flammable materials. This incident is also a stark reminder to ensure you have working smoke alarms. If these residents had working smoke alarms they would have been alerted to the fire far earlier, possibly minimising the impact."