“Fire damper testing regimes must be ramped up” asserts BESA

DESPITE THE crucial fire safety role that they play, “huge numbers” of fire and smoke dampers remain untested in thousands of buildings across the UK. That’s according to the Building Engineering Services Association (BESA). 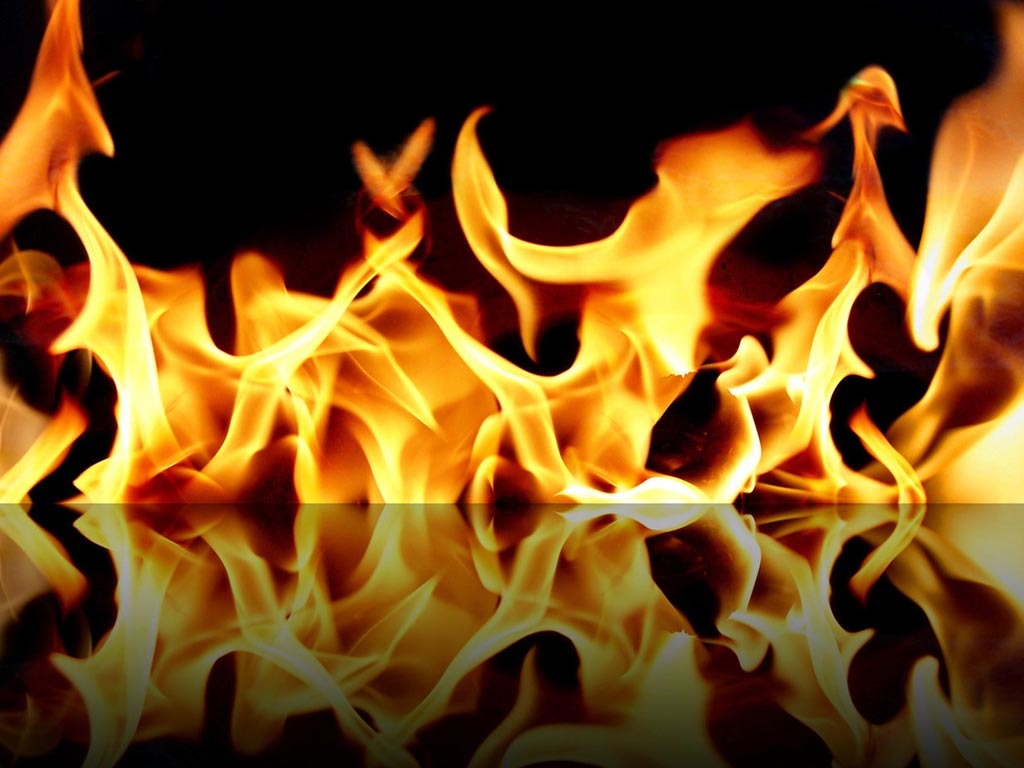 The Association fears that less than 1% of buildings have been fully tested in line with current legislation, despite growing awareness of the importance of carrying out comprehensive fire safety risk assessments in the wake of the Grenfell Tower tragedy.

Many building owners are unaware that they have a legal responsibility to ensure the fire and smoke dampers in their buildings are tested at least once every year (and sometimes more regularly depending on indoor conditions). Even where testing is being carried out, it’s often impossible to access at least 25% of the dampers in a given building. In the worst case scenarios, as many as 90% of dampers cannot be reached or even located.

Under the current fire safety regulations, failing to check that these devices are in good working order and, therefore, able to reduce the risk of fire and smoke spreading through a building can lead to hefty fines and possible prison sentences.

“Many building owners don’t even know they have dampers, even less that they are a critical element of their building’s fire safety system,” explained BESA’s technical consultant Peter Rogers. “However, since Grenfell Tower there has been much greater focus on all aspects of fire safety.”

Rogers continued: “This has obvious implications for damper testing regimes, Best Practice and the competence of the firms employed to locate, test and maintain these safety-critical devices.”

BESA has updated its technical guidance for Fire and Smoke Damper Maintenance (VH001). That document can be downloaded from the Association’s website as part of BESA’s contribution to improving the overall safety of buildings.

There are an estimated 30 million fire and smoke dampers already installed in UK buildings and, if each one was checked and repaired when necessary as required by the law, the damper testing market would be worth at least £500 million on an annual basis.

Despite the clear legal obligations involved, it appears that many building managers (including hospitals which typically contain thousands of dampers) have arbitrarily decided to reduce testing to once every five years in order to save money.

“That’s like deciding to only put your seatbelt on once in every five car journeys,” urged George Friend, chair of the BESA’s dedicated Ventilation Hygiene Group. “How do you know on which journey you’re going to crash?”

Part of the testing regime involves flagging up which dampers cannot be found or accessed and providing suggestions for remedial works – including the installation of access panels and/or builders’ hatches – to ensure that all fire dampers can be checked and repaired if necessary.

“It’s also crucial that we move away from the ‘tick box’ culture that still dominates testing regimes,” asserted Richard Norman, managing director of Indepth Services. “To be compliant with legislation, testing should involve comprehensive photographic records showing the condition of the damper before, during and after testing. The availability of VH001 has improved the situation. If all building owners or managers only used contractors who complied with this guidance, it would eradicate the problem significantly.”

VH001 outlines all aspects of a compliant test regime in line with industry Best Practice and standards. It builds on the industry’s DW/145 installation and commissioning Code of Practice, the sheet metal ductwork specification DW/144 and the ventilation hygiene standard TR/19.

The BESA testing guidance was produced in response to urgent calls for a methodology to help the building services industry comply with the British Standard BS 9999 (itself focused on the Fire Safety in the Design, Management and Use of Buildings) along with the healthcare sector’s technical documents HTM 03-01 for heating and ventilation and HTM 05-02 for fire safety in healthcare premises.

BESA’s guidance explains how dampers should be located – in line with the responsibilities of the system designer and as part of a building’s fire strategy – and accessed for testing along with the levels of competence required by nominated individuals to carry out this work.

It states that an inventory of all dampers should be created and that every manually resettable damper be individually released to ensure the spring-loaded shutter remains operational.

The BESA document sets out a comprehensive plan for providing reports to clients and any findings that need action (such as damaged and missing dampers). It also highlights the key elements needed to put a planned maintenance regime in place. Those elements are linked to the Association’s digital planned maintenance tool SFG20.

“It’s no longer acceptable – or compliant – to submit a report outlining that a fire damper could not be tested,” said George Friend. “There are a lot of people out there carrying out visual inspections that add no value for clients and certainly don’t make people safer.”

According to BESA’s recent webinar, some firms have been carrying out full building surveys to establish the number of dampers installed without actually conducting any form of testing.

“Not only does this do nothing to improve fire safety, but it’s also a criminal waste of a client’s time and money,” concluded Richard Norman. “If you’re carrying out a survey, why not test at the same time?”

One positive outcome from the COVID-19 crisis is that many clients have been saving themselves time and money by having indoor air quality and damper testing procedures completed at the same time.