BAFE AND FireQual have issued a joint statement to mark the fifth anniversary of the Grenfell Tower fire, which occurred on 14 June 2017. Both organisations are paying their respects to all of the affected individuals impacted by what was a tragic and disastrous occurrence in the midst of London’s Royal Borough of Kensington and Chelsea. 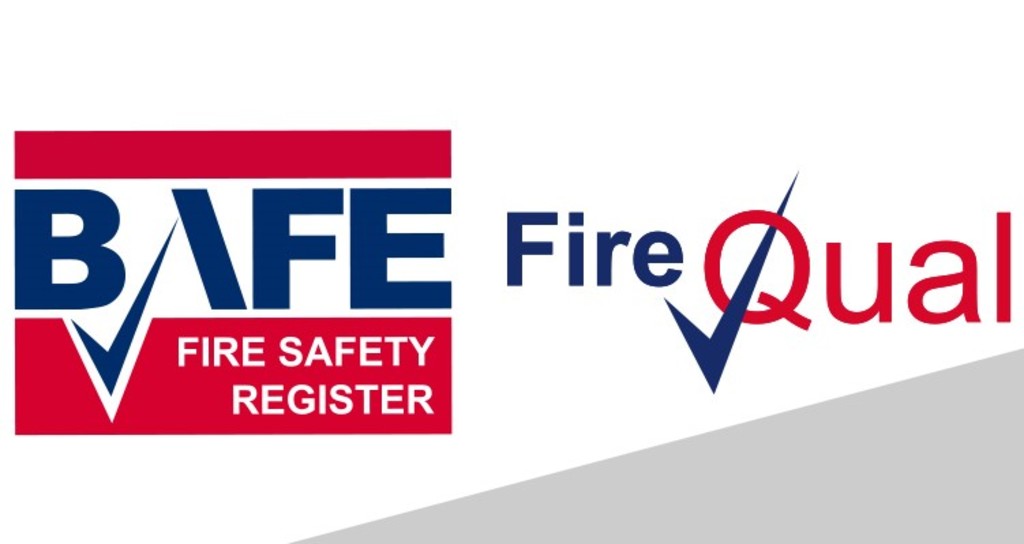 BAFE’s remit to define the competency of those organisations operating and working within the sector has a primary focus on life safety at its heart. While damage limitation to buildings is also desired, BAFE is clear that mitigating risk to life is the key factor.

“Recent developments following on from the Grenfell Tower fire have been steps in the right direction,” observes the joint statement. “Having gained Royal Assent, the Building Safety Act 2022 will now usher in stronger requirements for buildings to be safe – and, importantly, continue to remain safe – from fire.”

Duty holders and ‘Accountable Persons’ must now evidence the fact that they’ve employed competent individuals in a way that’s reasonably practicable. Stipulating appropriate UKAS-accredited third party certification is, in the opinion of BAFE and FireQual, “the best way” in which to source an organisation when it comes to evidence of their competency.

Bringing to the fore both social housing and building safety in the House of Commons during the first week of June, Felicity Buchan (Conservative MP for Kensington) said: “We are making progress, but there’s more to be done. In my constituency, there are buildings where the remediation work is still in progress. We need a sense of urgency in addressing every single building in the country that has fire safety defects. Every building needs to be properly assessed.”

Buchan added: “It’s vitally important that we are proportionate when it comes to fire risk assessments. These assessments must be accurate and reflect the real risks. Once those assessments are in place, we then need to focus on the job of remediating any uncovered defects.”

Further, Buchanan noted: “I understand that, in London, approximately 1,100 buildings would require simultaneous evacuation. We need to remediate them.”

BAFE concurs with this statement and supports the belief that a quality fire risk assessment, performed by a competent person, is absolutely crucial. However, and following on from this, any risk that can be mitigated – or even removed – must be addressed in a timely manner in the interests of life safety (and using competent contractors where required).

Justin Maltby-Smith, managing director of BAFE. Explained: “It’s also notable that, with the scope of buildings featured in the Building Safety Act 2022, Gateway 3 stresses that buildings may not be occupied until a certificate is issued by the Building Safety Regulator. This drives the construction sector to exercise best judgement at every stage of a given development in order to enable a smooth and safe transition towards actual intended use.”

While many requirements of the new legislation will not come into effect until April next year, BAFE and FireQual believe it’s important to begin working as if the legislation is in effect now. This is due to the length of projects that will crossover this date. In short, it’s in the best interest to introduce a new regime regarding safe working and the competency expectations underpinning the new legislation introduced by the Government.

For their part, both BAFE and FireQual have been “suitably reactive” to the sensible and practicable suggestions emanating from Dame Judith Hackitt and subsequent committees and Working Groups that have been established in the wake of the Grenfell fire. Indeed, BAFE’s competency schemes already have requirements for key and named individuals – who, in effect, supervise other individuals – to demonstrate their elevated competence, but this will be enhanced even further in forthcoming updates to the portfolio of BAFE competency schemes.

FireQual will also continue to develop new regulated qualifications designed to help individuals demonstrate their knowledge of a life safety discipline. This is one of the crucial elements that comes into play in establishing their capability in delivering these works.

“The skills, knowledge, expertise and behaviours of individuals working under the employment of BAFE-registered organisations is a major area of attention,” observed Maltby-Smith. “We must continue to be confident that these people are able to perform this work as safely as possible.”

In conclusion, the joint BAFE-FireQual statements notes: “Now more than ever before, this is the right time to define competency and mandate a suitable level of competence to allow individuals to work with life safety systems and services. Demanding UKAS-accredited third party certification is a clear and reasonably practicable action that would assist in putting an end to an unwelcome and unregulated industry.”