BAFE, the independent register of quality fire safety service providers, have launched a new campaign to inform premises management and the public that specifying Third Party Certification is only part of the process in acting with due diligence. 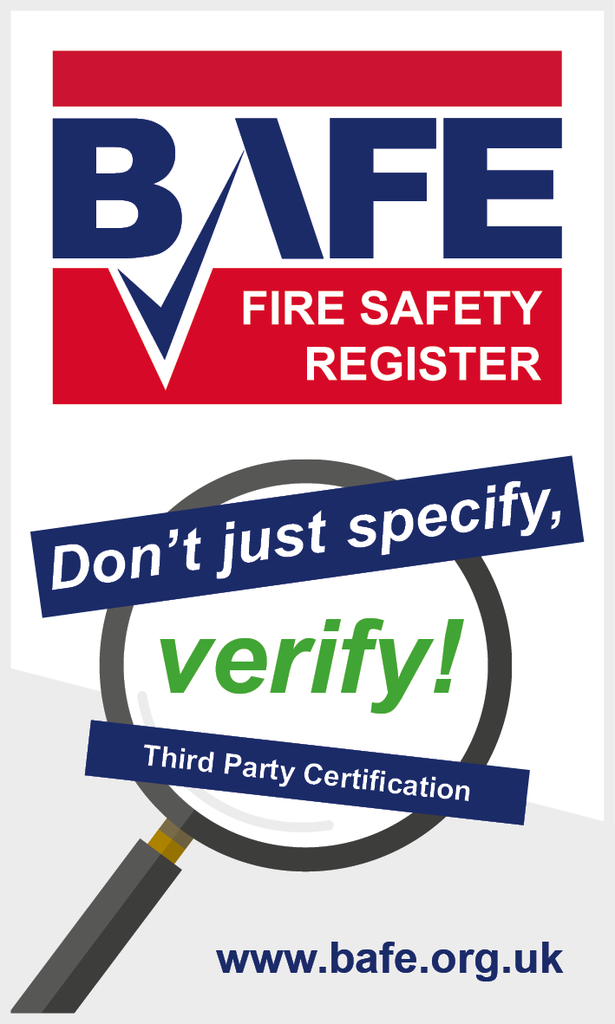 Stephen Adams, chief executive of BAFE, said: “As noted in Government guidance, specifying Third Party Certification is a robust method of sourcing a competent provider to help you fulfil your fire safety obligations. However, there is still an onus on the premises management [Responsible Person/Duty Holder] to check that their chosen providers are appropriately Third Party Certificated and competent for the work required. If you specify a Third Party Certificated provider, but don’t verify this before awarding a contract, this could result in insufficient fire safety in your building and makes you accountable under current legislation. It is easy and quick to check, which helps towards a safer building and, in the event of a fire, stronger defence having acted with due diligence.”

UKAS Accredited Third Party Certification within the fire industry at present is completely voluntary. This means that any provider who holds this has taken intentional steps to gain independently assessed certification, demonstrating their competency for a specific service.

"You wouldn’t use an unregistered gas engineer, so why should your fire safety requirements be treated any differently?", BAFE says.

It adds: "BAFE continue to promote to public, specifiers and end users of the fire safety industry on the value of Third Party Certification in the interest of life and building safety. The culture of chasing the lowest quote for fire safety work must end, focusing instead on sourcing evidentially competent, independently assessed providers to get the job done right. As with most things, quality comes at a cost, but the cost of a fire with poor fire safety management could be far more disastrous. Make sure you specify Third Party Certificated fire safety service providers and verify they are appropriately certificated for the service you require. It’s a quick and simple action, but incredibly important."